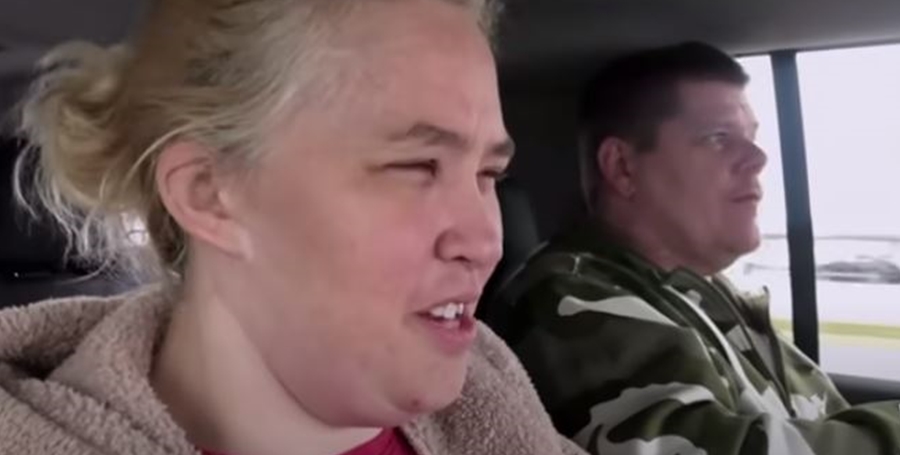 Mama June fans know she ended up agreeing to rehab at the end of the last season of Not to Hot. Titled Family Crisis, fans watched the family frantically trying to find their mom and Geno. They hit the road and lived out of an RV and in casinos for months. That came after she sold her house for drug money. Fans blamed Geno for it, but she says he helped push her toward rehab, as did the WEtv production team.

Mama June opened up about her addiction

We reported that June talked to Sober Nation toward the end of November this year. Details emerged that revealed she started using drugs back before Here Comes Honey Boo Boo. In fact, she grew up in a drug-enabling environment. And eventually, she started using meth. However, she claimed that she came off it without rehab, by her own efforts. So clearly, Geno wasn’t with her back then. However, later she went back to drugs.

Fans always slammed Geno for Mama June falling off the wagon. However, when she spoke with Sober Nation, The Hollywood Gossip noticed what she said about that. In fact, the Not to Hot star said that when they first met, Geno said, “Look baby, if you want to know me, you’ve got to quit all that.” And, she claimed she stopped “just like that.” But, she started again. And it seems that Geno also started using drugs as Pumpkin found “one of his needles.” June says he used them but she never shot up herself.

Recall that Mama June and Geno got arrested and charged with drug paraphernalia and whatnot in 2019. The police came after an argument. And, she claims that he told the police they just cooked a pipe. In fact, he “narked” on her. However, after their arrest, they went back and used up all the drugs still left in the car. And, the tragic story unfolded about how she sold her daughter’s car, sold her home, sold her jewelry, so they could party hard and buy drugs.

Mama June said that the WEtv production team hated what they got up to. And, they threatened her with the CPS. They wanted her in rehab. But, June didn’t feel ready for it. However, she then claimed that Geno tried persuading her that rehab’s a good idea. However, she resisted, thinking he just wanted her to go away from him. Nevertheless, when he told her they’d do it together, she took the bait, and they went for it.

So, it looks like perhaps Mama June actually got Geno onto the hard stuff, rather than the other way around. And, he was the first one to realize that June would never take rehab seriously unless they did it together.