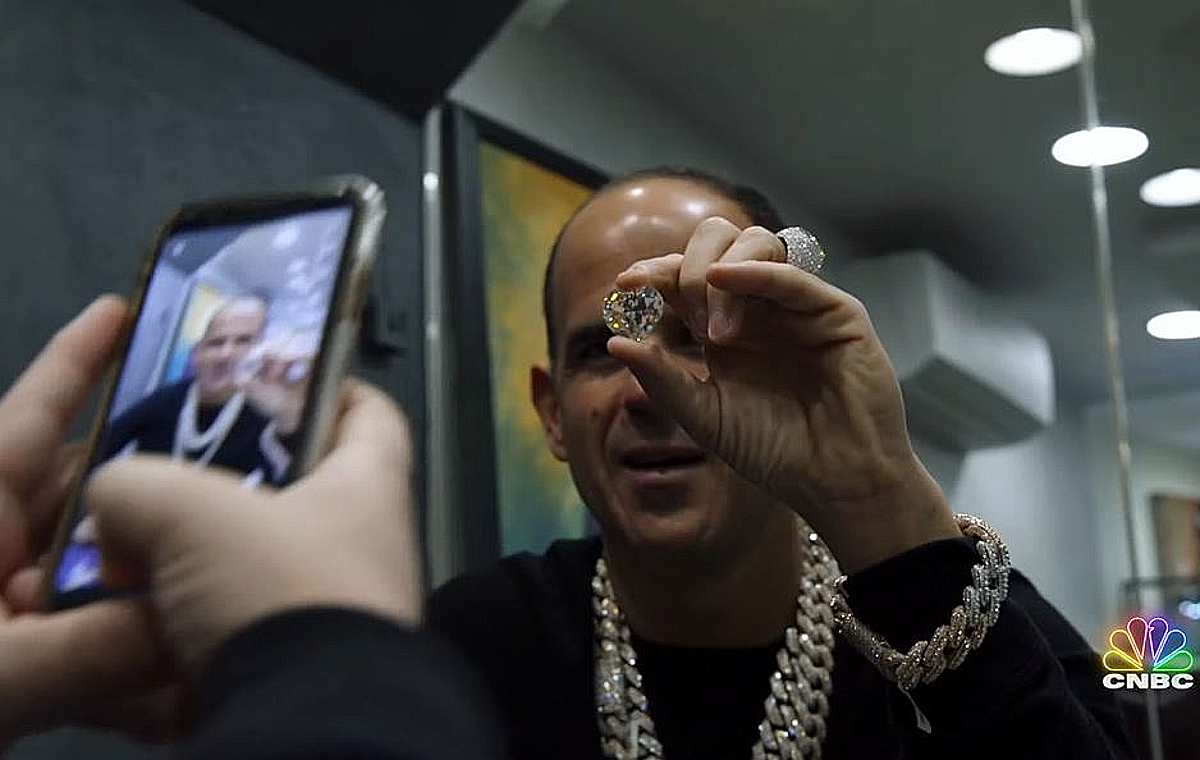 Worried about the economy and the future of business in the USA?  Entrepreneur, philanthropist and CNBC star Marcus Lemonis has a new series that will inspire and reveal how Americans are thinking and working around the obstacles in business at the moment.

And with COVID still creating so much havoc, it’s news that comes not a moment too soon.

His news series for CNBC is titled Streets Of Dreams With Marcus Lemonis and it is a regional deep dive into the iconic spots and urban success stories that showcase grit and imaginative hard work, along with good advice from Lemonis.

What is Streets of Dreams about?

Lemonis, aka ‘The Profit’ now has a new primetime original five episode series made by Emmy-Award winning producers of Anthony Bourdain: Parts Unknown.  This series was filmed prior to the Covid-19 pandemic, and it will film the stories of the entrepreneurs and the business cultures that define America’s most beloved tourist attractions and visited streets.

In CNBC’s Streets of Dreams with Marcus Lemonis, he travels across the country, pulling back the curtain on the most visited and influential streets that fuel America’s profile business cultures.

Who has the fearlessness and the drive to win? Marcus asks the tough questions and weighs in on the ever-changing economic landscape that has many worried. Can we survive another lockdown winter? Despite the setbacks, Lemonis is betting on the USA.

The curtain is pulled back as the stories of key businesses, from diamond dealing on Manhattan’s 47th Street, to country music on Nashville’s Music Row, to the marijuana industry on Denver’s Green Mile, talk to Marcus about their struggles and success to make it in America.

“I love all aspects of business, but the most intriguing part to me is the people,” said Lemonis in a press statement to TV Shows Ace. “Normally, I invest in business, but I’ve always said we need to ‘bet on humanity,’ and in this show I was able to peel back the layers of some of these iconic streets in business and understand how the people behind them have kept them running so successfully for generations. From Little Havana to Harbor Drive, there are some incredible stories and we get to show viewers the importance of how people can build dreams together.”

Producers capture the unprecedented access to the vendors and creators who ply their trades on these streets every single day – the small business owners, innovators, old-school craftspeople, hustlers and industry power players.

● Diamond District (New York, NY) – Described as “the 24-billion-dollar block on 47th Street in New York City.” With massive exodus from the city, will it stay as lucrative as it was?

● Music Row (Nashville, TN) – this Nashville street that is at the heart of America’s multi-billion-dollar country music industry, can it make it after the pandemic has struck so many?

● Harbor Drive (San Diego, CA) – This is where the “blue economy” lives – an under-the-radar economic sector worth 1.5 trillion dollars worldwide

● The Green Mile (Denver, CO) – Marijuana is big business, so…do we want the cartels to make the money or American farmers and makers of safer than opioid  edibles?  Lemonis explores the “Great Green Experiment” in legal marijuana.

CNBC’s hit primetime series The Profit sees Lemonis put his own money on the line to help save and grow struggling businesses.

A new episode of CNBC’s The Profit: An Inside Look which looks back at classic episodes, discussing lessons learned, airs Tuesday, December 29th at 9pm ET ahead of Street of Dreams of Marcus Lemonis.

‘Curse Of Oak Island’ Team Believes It Has Found The Gold
Hulu Cancels Another Popular Show After Just One Season
Jinger Confirms Jim Bob Duggar Forced Her To Wear A Mask
Lindsie Chrisley’s Living On A Prayer, Says Life Is Messy
’Chrisley Knows Best’ New Episodes To Air Amid Imprisonment