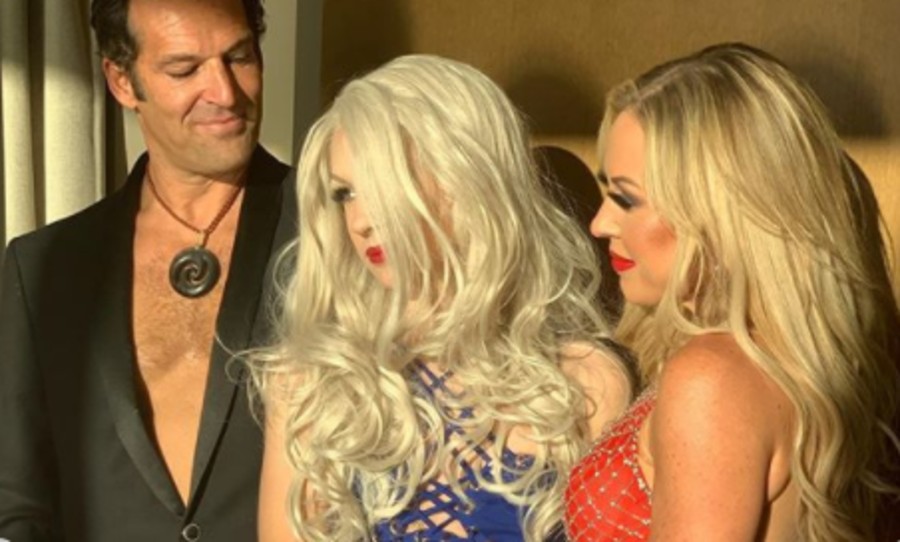 Braunwyn Windham-Burke continues to take her co-stars on a journey through her alcoholism. She’s been sharing ways it affected her life. Some of those ways have been surprising her fellow Real Housewives of Orange County.

After admitting she is an alcoholic, she’s been working on mending some of the relationships hurt by her addiction. She told Gina Kirschenheiter she used getting pregnant as a way to get sober. The two went to an AA meeting together to try and work their way through issues they’d had.

What Did Braunwyn Windham-Burke Say She Did To Control Alcoholism?

Braunwyn Windham-Burke told Gina in the past when she thought her drinking was getting to a bad place, she’d get pregnant. Burke, who is ten months sober according to People, has seven children with her husband, Sean Burke. They range in age from two to twenty.

She said, “When this happened this time I was just like, ‘Sean, let’s have another baby.’ That has been my easy way out when my drinking has gotten too bad. When it’s gotten too bad, it’s easier for me to just get pregnant.” Gina seemed to understand, saying that Braunwyn did “the thing that will ultimately sober you up.”

The Reality Star Got The Opportunity To Lead The Meeting

At the AA meeting, Braunwyn Windham-Burke took the lead. She made a speech specifically for Gina. Gina said, “She made this speech about how she had displayed this anger towards me and she apologized to me. She didn’t have to do that and that meant a lot to me.” Gina told Braunwyn the anger she had towards her was gone.

Braunwyn said, “I need you to know that I was trying to hurt you and I’m sorry and I won’t do that again.” Gina said she’d like to come to Sean and Braunwyn’s vow renewal if the invitation still stood. Burke said she’d love to have her there. Gina promised not to drink. She told her, “I also want you to know that at your vow renewal I’m not going to drink at all. I want you to feel that at least, if you’re struggling or something, you have someone that’s a safe place.” 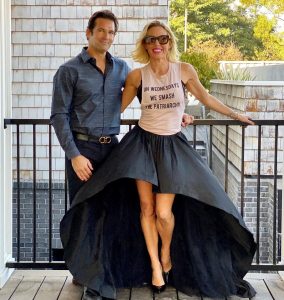 Some Of The Other Wives Weren’t As Accommodating

Elsewhere the other Housewives talked about Braunwyn Windham-Burke’s vow renewal. Elizabeth Lyn Vargas said they should be a little careful about drinking at the event. Kelly responded, “Well I’m not a quitter, so.”

Vargas said in a confessional that Braunwyn reminded her of her sister who became an addict at a young age. She stated she felt disappointment at Kelly’s response.

Time will tell how nice the ladies are about Braunwyn’s sobriety. As Kelly joked they like to get, “MC Hammered.”