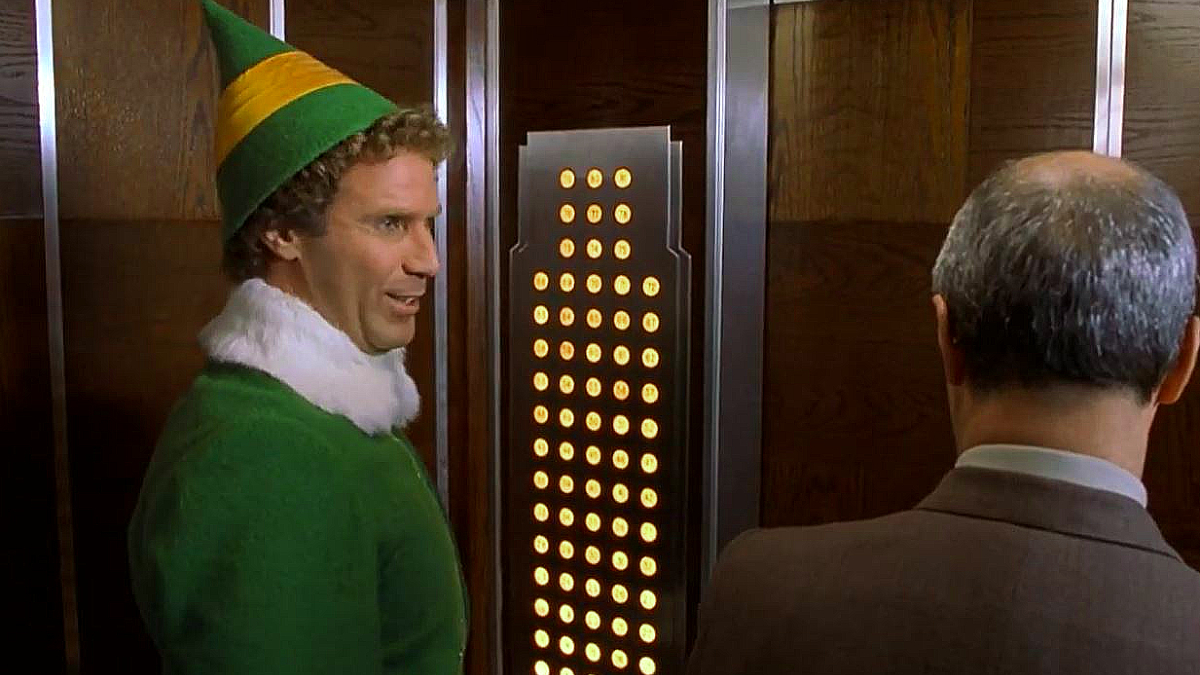 Yes, there really will be Christmas despite all of 2020’s best laid plans to ruin everything. Now AMC AND AMC+ have shared their antidote to the annus horribilis of 2020 with the full schedule of Christmas and holiday-centric programming that will make the wrapping up of this regrettable year more tolerable.

Over 800 hours of holiday content is coming your way, starting today.

Even The Walking Dead Holiday Special, for the fans of the graphic novel that imagines a life of chaos in a dystopian future where people band together in smaller groups, some predatory, some constructive and collaborative.  Despite zombie threats and lone wolf nutters, eggnog must still be made.

What has AMC got planned for Christmas?

AMC’s annual Best Christmas Ever programming event returns with a slate of 835 hours of holiday classic films and family favorites airing all day, every day on AMC beginning today through December 25th.

AMC has the exclusive lock on favorites as National Lampoon’s Christmas Vacation, The Polar Express, Love Actually, Four Christmases, Charlie and the Chocolate Factory, Willy Wonka and the Chocolate Factory, Ella Enchanted, Frosty’s Winter Wonderland, ‘Twas the Night Before Christmas, Jack Frost, and Legend of Frosty the Snowman, among many others.  A majority of titles will also be available on-demand on AMC.com and the AMC app.

In addition, AMC+ will bring viewers a series of holiday specials throughout December, including the streaming debut of IFC’s Joe’s Pub Presents: A Holiday Special, hosted by Tony Hale.

A special episode of BBC America’s The Graham Norton Show airs on Christmas Day; and the first-ever The Walking Dead Holiday Special, hosted by Chris Hardwick and featuring favorite cast members, on Sunday, December 13 – an exclusive for the streaming bundle this holiday season.

(*denotes availability on AMC+ as well):

AMC was the first basic cable network to ever win the Emmy Award for Outstanding Drama Series with Mad Men in 2008, which then went on to win the coveted award four years in a row, before Breaking Bad won it in 2013 and 2014. The network’s series The Walking Dead is the highest-rated series in cable history. AMC+ is the company’s new premium streaming bundle that boasts Shudder, Sundance Now and IFC Films Unlimited, which feature content such as Riviera, Creepshow, A Discovery of Witches and Boyhood. Currently available to Amazon Prime Video Channels, Apple TV channels, Comcast Xfinity, DISH and Sling TV customers.