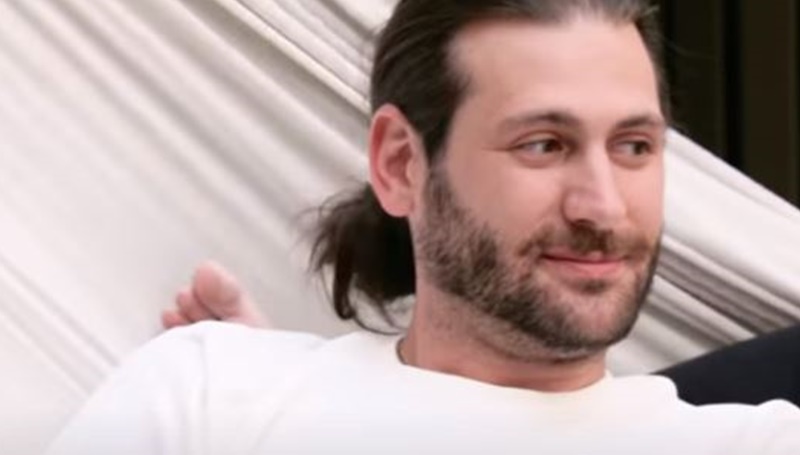 MBFFL fans heard from Whitney Way Thore that she and Chase Severino split after he told her he expected a baby with another woman. Now, Chase shared on Instagram, that he welcomed his new baby. And, it came ahead of its due date.

MBFFL – Whitney Way Thore Broke up with Chase over the baby

We reported in July, that Chase knew about the baby at least a few months before he told Whitney the bad news. Of course, the My Big Fat Fabulous Life star was devastated. In fact, Chase told her about it over the phone. Whitney got such a shock that she ended up at the hospital with a panic attack.

No reconciliation’s likely between the MBFFL star and Chase as he’s involved with the mom of his baby these days. In fact, it looks like Whitney works hard to put it all behind her. Her friend Buddy hangs out with her and helps her through this difficult time. But, if Chase feels bad about the situation at all, that appears in the past as well. He just shared the news that his baby arrived.

On his Instagram, Chase shared a photo himself holding his new baby. He also shared about seven other pictures. He wrote, “You scared me, little one, coming so early but what a blessing you turned out to be.” Then, he spoke about being a dad. Chase noted, “I always rolled my eyes and laughed at the prospect of fatherhood before but as cliche as it sounds you’re the world to me now.”

The MBFFL alum got emotional about his new baby girl. He added, “From the moment I saw you my eyes teared up and I instantly fell in love. It’s crazy going from having yourself as number one to putting someone else there. I guess one can change. I’m happy to welcome you into the world, Aurora Joyce Severino. I love you with all my heart.”

TLC fans respond to the news of the birth

In the comments section, plenty of people sent their congratulations to Chase. One said, “We are so happy for you chase! Glad to see a healthy mama and baby 💕💕.” Another one commented, “Congratulations 🙌🏻❤️ welcome to parenthood.” Over 6,000 people loved the post within a matter of hours.

Obviously, not all of the comments came from MBFFL fans. It looks like Chase racked up a lot of personal friends who sound very happy for him. Some of them look forward to meeting the new addition soon. One follower noted, “Happy for y’all! Can’t wait to meet the little one.” Another person wrote, “I’m obsessed with her. So happy for you Chasey she’s beautiful 😍😘😘.”

So, do you think Chase’s baby girl is adorable? Sound off in the comments.