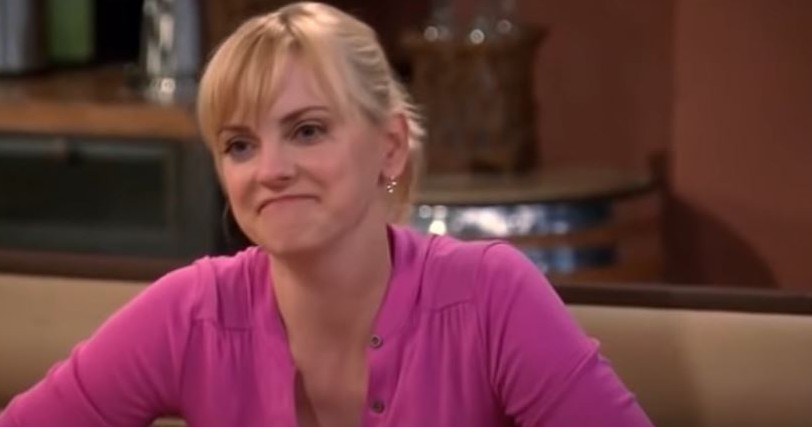 Fans were shocked to learn Anna Faris decided to leave the hit television series Mom. Her decision comes just before filming was set to resume for Season 8. Anna has been the lead for the past seven seasons of the show. So, why did she decide to leave just before filming?

The news came out yesterday and there are a lot of unhappy fans. Entertainment Weekly shared the news of Anna’s departure from the show. She released a statement which said, “The past seven years on Mom have been some of the most fulfilling and rewarding of my career.” She continued, “I’m so thankful to [creator] Chuck [Lorre], the writers, and my amazing castmates for creating a truly wonderful work experience. While my journey as Christy has come to an end, allowing me to pursue new opportunities, I’ll be watching next season and rooting for my TV family.”

There is no word yet on how the show will deal with Anna’s departure. She was the only choice for the role since the beginning so they will not be recasting Christy. The show will address her absence during the premiere.

The network and creator said in a joint statement they wish Anna the best. They said, “From the inception of Mom, Anna was the first and only choice for the role of Christy. We are so proud of the stories we have been able to tell during Anna’s seven years with us. We wish Anna all the best, and we thank her for her beautiful portrayal.”

Fans react to her leaving Mom

Many fans took to Instagram to share their despair about Anna’s departure from Mom. While fans have commented, Anna’s co-stars have not yet. Fans had a lot to say on an the stars Instagram page.

Fans are completely crushed by Anna’s decision to leave the show. Many have expressed there will be no closure for Christy Plunkett.

How do you think the show will write Anna off the cast? Stay tuned for more information on all your favorite shows.