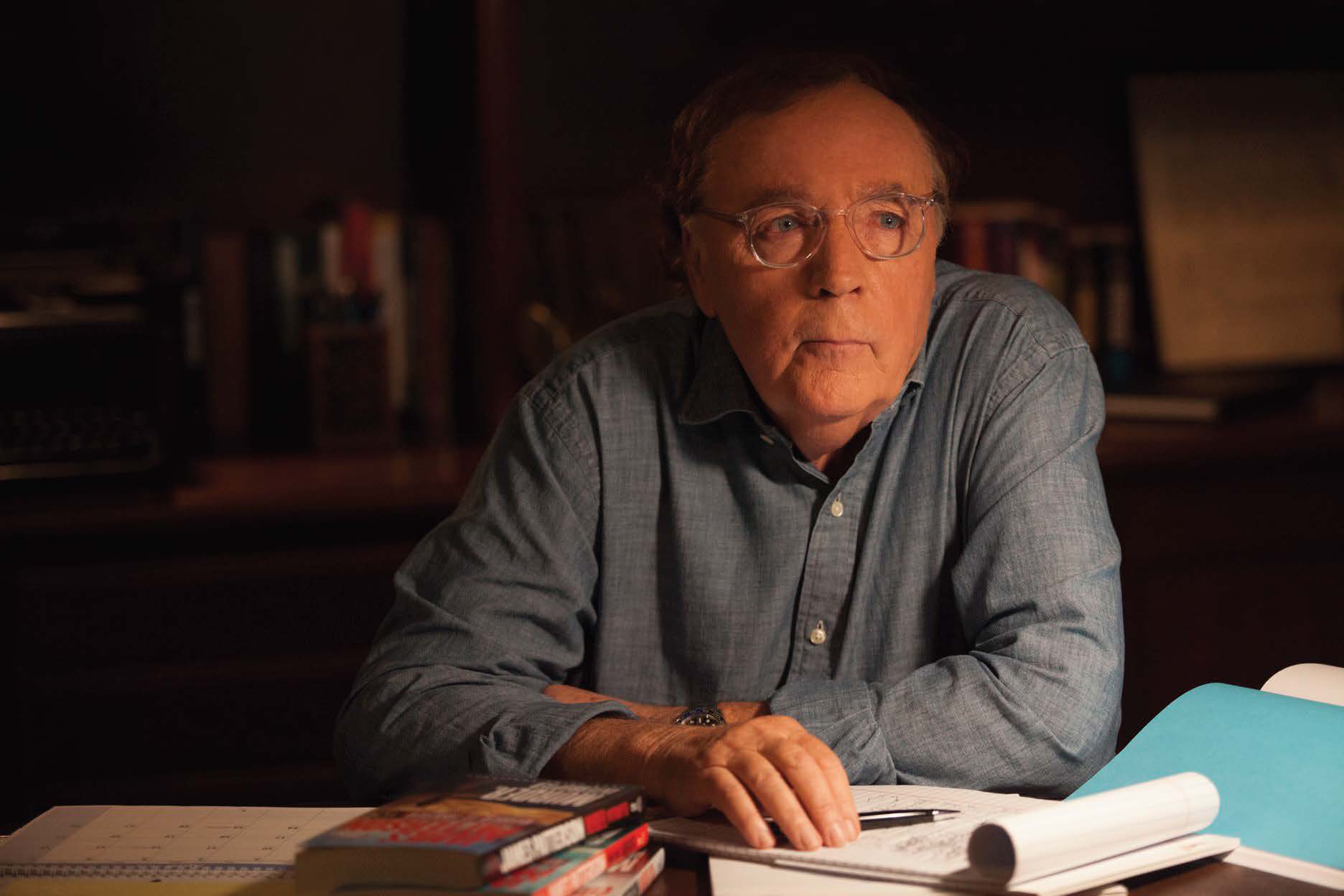 True crime addicts and ID addicts can celebrate the news today that bestselling author James Patterson and the network are partnered to bring exclusive new content focused on the genre.

Patterson has a new book, Murder Thy Neighbor. Following the success of his Murder Is Forever, ID has a new expanded deal that continues to bring the esteemed author’s books to life on America’s #1 true crime network.

In this latest partnership, Patterson has access to the true stories from ID’s thorough library of content to use as a springboard for three upcoming book releases, described by ID as “suspenseful forays that reminds us that truth is always stranger than fiction.”

Prior to each book’s release, ID is releasing a coordinated group of programming filled with “strange but true” stories that will source each book’s content.

When are the new ID and Patterson releases coming?

The first release is scheduled on Tuesday, September 15,

Murder Thy Neighbor examines two disturbing tales inspired by true-crime horrors: the first following a neighbors’ quarrel that turns violent and the second, cyber-bullying that explodes in a double murder.

“Our viewers love to watch the whole truth unfold, and with the greatest crime storyteller of all time at the helm, we know James Patterson’s readers won’t be able to put the book down until each ID-inspired mystery is solved,” said Henry Schleiff, Group President, Investigation Discovery, Travel Channel, American Heroes Channel and Destination America in a press release. “Expanding ID’s partnership with Patterson further unites two of America’s greatest crime powerhouses, offering the best of both worlds to fans of mystery and suspense through pages and programming.”

The premise of this first story follows Ann Hoover, described as “a nice woman who has come to hate her neighbor.”

This neighbor—Roy Kirk—moved in next door with plans to renovate, but as the weeks go by, his DIY efforts are a dog’s dinner and shambles.

When Ann takes him to court, Kirk’s retaliation will be shocking. This is written in conjunction with Andrew Bourelle.

The second story, Murder IRL, sees Jenelle Potter, a whiz at connecting with people through social media. With overprotective parents, she hasn’t had very many options to meet people, until she meets Billy. But Billy is not feeling the same and this is causing Jenelle to start a virtual war that tragically enters the real one. Written in conjunction with Max DiLallo

To promote the release of the Murder Thy Neighbor book, ID will air a stack of primetime programming featuring the episodes that inspired the two featured stories. Subsequent book releases will include Murder of Innocence releasing on November 17, 2020, and Till Murder Do Us Part releasing on January 19, 2021. All titles are available wherever books are sold.

The first will air on Saturday, September 12 and will include the following programs:

In a small Tennessee town, Jenelle Potter is an odd duck, and is ostracized and feels threatened. Then a shadowy figure guides her family into a dark plot with a twisted ending no one saw coming.

Zach Sanders is in a sick triangle with the woman he loves and his mistress who refuses to let him go. Jealousy, obsession and news of a surprise engagement leads to a deadly case of road rage.

An industrious woman and an ambitious man are locked in a reno duel to the death. These warring become neighbors are competing and when the renovations falls badly behind, it leads to conflict and a shocking murder.

A puerile joke between neighboring kids turns into a huge battle when the adults get involved. For some, the laughter will end forever.

James Patterson is the world’s bestselling author and considered a prominent storyteller. He has created many enduring fictional characters such as Alex Cross, the Women’s Murder Club, Michael Bennett, Maximum Ride, Middle School, and I Funny.

Among his notable literary collaborations are The President Is Missing, with President Bill Clinton, and the Max Einstein series, produced in partnership with the Albert Einstein Estate.

Patterson’s writing career is also one defined by largesse and philanthropy as he has given over three million books to schoolkids and the military, donated more than seventy million dollars to support education, and endowed over five thousand college scholarships for teachers.

The National Book Foundation recently presented Patterson with the Literarian Award for Outstanding Service to the American Literary Community, and he is also the recipient of an Edgar Award and six Emmy Awards. He lives in Florida with his family.

Murder Thy Neighbor programming stack will air from 8 p.m. ET/PT to 12 a.m. ET/PT on Saturday, September 12 on Investigation Discovery (ID).