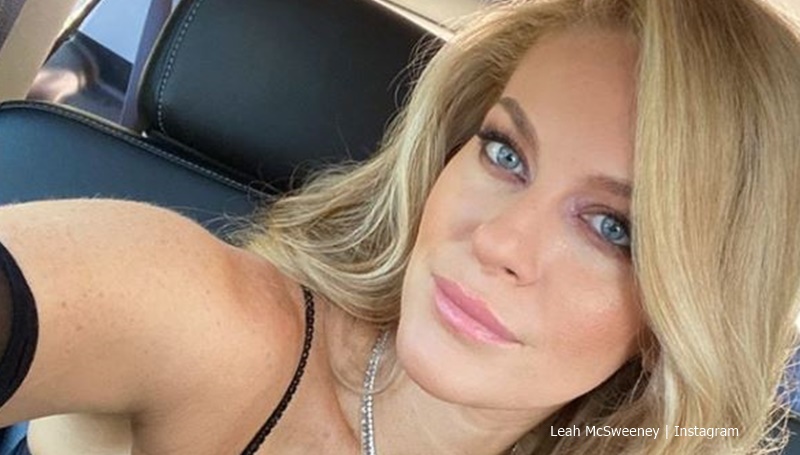 RHONY fans know that Leah McSweeney and Ramona Singer don’t get along on the Bravo show. But, it seems they agree on one thing. Neither of them thinks NYC Mayor Bill de Blasio does a great job. Ramona previously criticized him and now, Leah followed suit.

Leah McSweeney might not be the perfect person on Real Housewives of New York City. But, she at least knows how to acknowledge her mistakes. In fact, we reported that she even admits that she drank excessively. Now, she feels that Bravo should tone it down with all the alcohol. Sober minded now, she lashed out at the NYC mayor in an interview with the New York Post.

In her interview, it appears that Leah feels incensed at the state of the streets in the city. She related a story about her daughter, Kier. She went to Kier’s dad’s place and dropped her off there. On the way back to her car, Leah said someone lunged at her. She thought he seemed drunk, and maybe homeless. It came after he asked for money. Although the RHONY star got away from him, Leah sounded very rattled by the incident.

The Real Housewives of New York star feels that de Blasio’s out of his depth. She told the outlet, “His legacy [ruins] New York City for a good amount of time.” Additionally, she noted, he “should step down.” According to Leah, “nobody thinks he does a good job.” Because of that, Leah simply won’t allow Kier to walk around the streets alone.

Heavy.com reminds readers that Ramona Singer shared similar sentiments. The RHONY star took to Instagram Stories on August 11 and lambasted de Blasio for the state of the city. She described the place as “disgusting.” She talked about unkempt males with their “pants down to their knees.” Ramona feels the city bears no relationship to the one she knew in her younger years. In fact, the RHONY star demanded the mayor “fix” up the streets.

RHONY stars not alone in criticism for de Blasio

The Gotham Gazette reported that “in 2015, murders increased in New York City from the record low of 2014, which was de Blasio’s first year in office.” While the murder rate improved a bit, recently, they shot up again. New York’s homeless situation grows out of control as well. In fact, across the world, people hear about that problem.

What do you think about Ramona Singer and Leah McSweeney from RHONY who c0mplained about the streets of New York? Do you think NYC Mayor de Blasio lost control of crime? Is he in over his head? Sound off in the comments below.