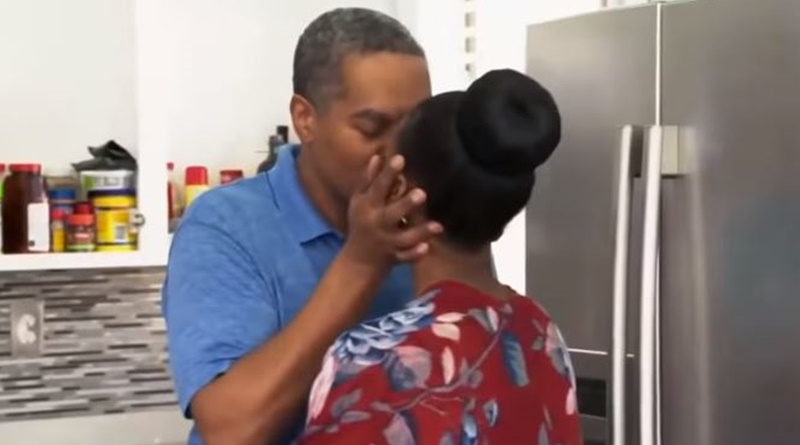 Doubling Down with the Derricos premiered on TLC on August 11. So far, it seems that fans enjoy the new TLC show immensely. And, judging by Deon’s Instagram, he’s likely to keep his many fans very happy. In fact, he’s very sweet to them.

Doubling down with the Derricos – Deon and his fans

We reported that even before the show premiered, plenty of people hunted down Deon Derrico on Instagram. He said that they already got overwhelmed by questions about their family. At the time, he suggested but they should watch the show as all will be revealed. If you haven’t watched doubling down with the Derricos yet, the new TLC show brings another family with multiple kids.

Similar shows include Outdaughtered, Sweet Home Sextuplets, and the canceled Kate Plus 8. The difference is in the numbers. The Derricos produced 14 children. Like the Busby’s they also have quintuplets. In the mix, fans also see two sets of triplets and some twins. The other difference is the fact that Karen, Deon’s wife produced all those kids without any IVF.

In the bio for the Derrico family, TLC talks about how the family calls the one set of triplets the “triplins.” That’s because, unfortunately, they lost one triplet. Named Carter, Screenrant talked a little bit about him. In the first episode, fans heard about their little baby that died. Deon said, “The doctors asked us if we wanted to hold him because he wasn’t able to get the breathing tube down his throat. They knew he was going to perish.”

Fans of Doubling Down with the Derricos felt terribly sad for Deon. But, he seems only too happy that any fans watch his show at all. In fact, he seems a bit surprised that fans constantly check in on the show and his social media. There, fans discover a very sweet family man.

One fan who said they love the show got this reply: “Your message literally just made my night!!!! Thank you so much for your support and admiration for our family💜💜💜💜💜💜💜 our show airs every Tuesday of course on TLC at 10/9c please continue to watch.”

Another fan wrote, “Still watching the first episode and loving the vibe, the inspiration, Christian values, and everything you guys stand for! You guys are raising some well mannered, strong, powerful children. Looking forward to continue watching what you have to share with us. ”

The Doubling Down with the Derricos‘ dad said, “We simply can’t thank you enough for your support as it’s really needed! How did you hear about us?” Clearly, Deon plans on taking a very kind and sweet approach to his fans. Likely, they accumulate a lot more as the season plays out.