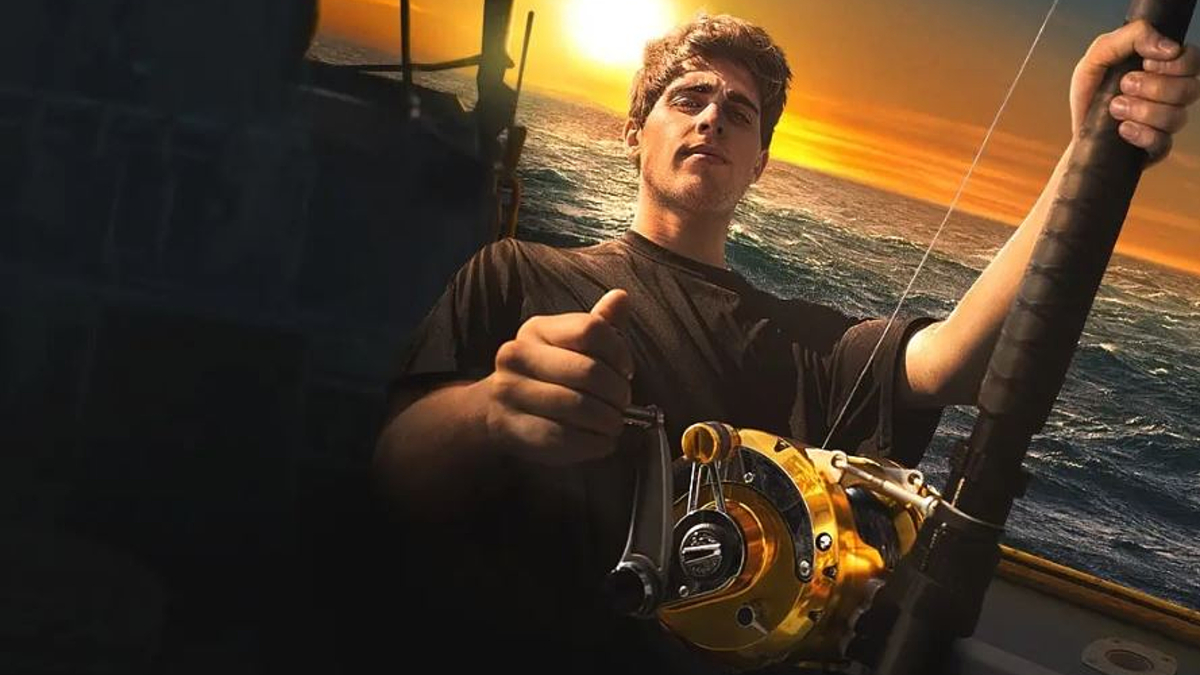 There’s a lot of money out off of Massachusetts Bay, specifically Gloucester where the cast of Discovery’s All On The Line call their fishing grounds.

Our TV Shows Ace exclusive clip shows one way of how these intrepid fishermen know where the elusive Atlantic bluefin tuna are swimming.

Hint: Follow the whales. In the cip you see them observing a breaching whale that loves the same sort of bait as a bluefin tuna, and the tuna is pinging the radar as the whale is putting on a show!

On tonight’s episode we will also see how the crew Captain Johnny gets off to a hot start with a jumbo tuna, but everything will change when all the fishing is shut down. To make up for lost time, the Subdivider and Julia Nicole gamble on new grounds.

About All On The Line series

The Cast of Discovery Channel’s All On The Line are in it to win it, to the tune of $20,000 paydays at the dock.

The east coast has its fair share of tuna, just like the Pacific, and the men of Gloucester, Massachusetts are fearless in their pursuit of this big dollar fish.

Discovery Channel’s new reality series All On The Line follows two fishing boats who are in search of Atlantic bluefin tuna.

This hard to capture species of tuna is prized, a hot commodity and one of the most valuable fish in the world. Their prices go to the stratosphere, selling for as high as $20,000 per catch.

To avoid overfishing, these boats are allowed only one bluefin a day and must reel it in by hand.

This is hard work and the guys that are doing it right have a way and a method that is fascinating to watch.

The cast of Discovery’s All On The Line

The Julia Nicole is a boat run by Dan Smith Sr. and his teenage son Danny Jr.

Pop is planning on handing over the business to his son. And, he’s only 18 years-old.

His dad holds the world record for biggest catfish ever caught.

The Alabama native told Discovery: “The most rewarding thing about being a fisherman probably to me — there’s two aspects of that: No. 1, when I drag a 1,000-pound fish on my boat it is an exhilarating feeling, no doubt about it. I love it. Nothing gets my heart beating faster than that.”

Can these fisherman make the quota? Tune in tonight to see how whales are the “tell” as they track the hard to get bluefin tuna:

All On The Line airs Tuesdays 9 pm on Discovery.