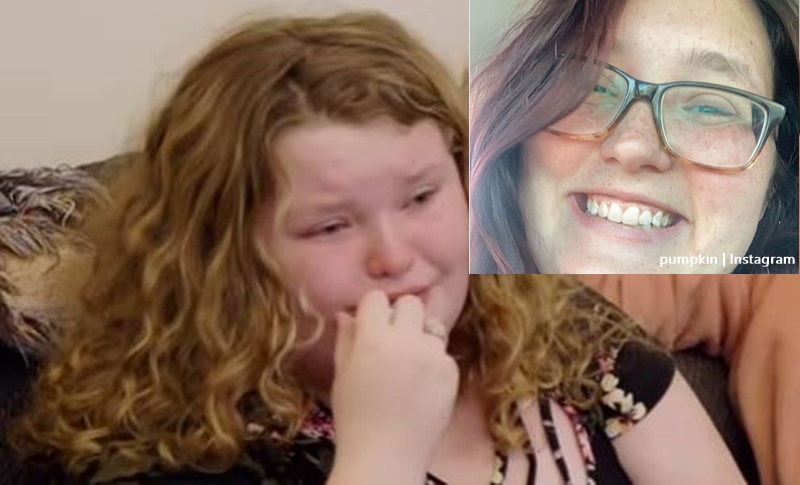 Mama June: Family Crisis comes with plenty of skeptics and critics this season. Many of them complain about “bad acting” and way too much scripting. But, the show did remarkably well on cable ratings. Right now, with a hiatus until May 29, many fans grumbled, and went back to watch re-runs. Certainly, it seems like after all this time, Honey Boo Boo and her family continue racking up plenty of viewers.

TV Shows Ace reported that plenty of critics complain on social media about the WEtv show this season. Firstly, it features Sugar Bear’s wife, Jennifer a lot. Many people can’t stand her and think she just competes with June. They see her trying to get custody of Honey Boo Boo from Pumpkin and Josh. Plus, she always seems focused on herself as the center of attention. She entered her grandchild, Harper in the same pageant as Ella Grace.

One of the biggest complaints from critics focuses on what looks like very bad acting. One critic even suggested that the bad guys’ SUV lurking outside Pumpkin’s home probably got driven by a member of the Mama June: Family Crisis crew.

Fans saw that take place after Mama June texted Pumpkin and warned her she owed money to them. Her friend, Big Mike told Doe Doe that they don’t mess around. But, despite those complaints, the show ranked exceptionally well with cable viewers.

#mamajune #fromhottonot is squeezing water out of rocks to get any good content for this show. The acting is horrendous, and you and I both know that was someone from production driving that white SUV!

The TLC show on cable ranks well with female viewers

The Fogbow Forum discusses the show. Over there, a member of the forum shared the news that the show performed very well on May 15. They referred to a Twitter post by @Orly_licious. That account profile describes the user as an “Entertainment/New Media Exec.” Their screenshot showed that the series did very well with “women 18-49 & 12-34.” The post referred to shows with over a million or more viewers.

Certainly, it seems that despite the many critics, the Mama June: Family Crisis show attracts plenty of followers. While the results could be attributed to the lack of shows filmed ahead of quarantine, the numbers show the bottom line is the popularity of the show. This season, fans see that Mama June gets indicted for drug paraphernalia, and becomes estranged from her daughters. The family seems determined to get June either back home, or into rehab as soon as possible.