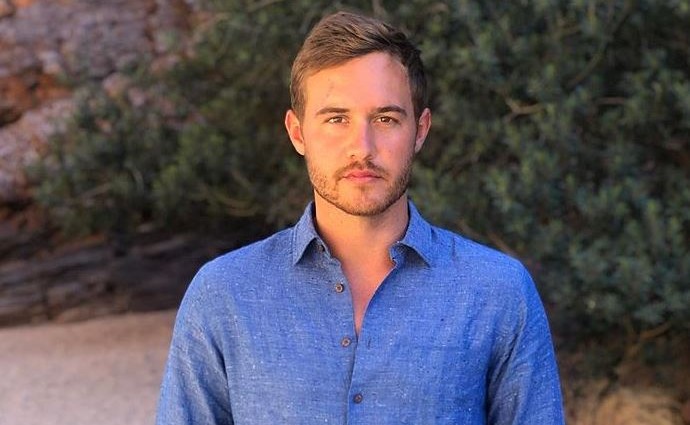 There has not been a lack of rumors during Peter Weber’s season of The Bachelor. Even Reality Steve did not know the ending until the final few days. The rumors ranged from not that crazy to completely unprecedented and insane. Now, Steve is posting that he is hearing even more rumors that perhaps a few of the earlier gossiping wasn’t too far from the truth or at least part truth.

Some of the rumors surrounding Peter could be partially true

Reality Steve took to his blog to address all the rumors that have been circulating around Peter and if any of them have any ounce of truth to them. One of the rumors that could have some truth to it involves Peter and Julie LaPlaca. Apparently, Steve got a tip from the same source who informed him of Clare Crawley being named the next Bachelorette. They told him there was truth to the rumors about Peter and Julie. At the time Steve didn’t dish out that info, but he said he was hearing rumors that if true would make him throw his hands up in the air.

1 more month til this bachelor takes off on the greatest flight of his life! 🌹✈️🌹#TheBachelor #bachelornation

According to the source, Steve said Peter and Julie were allegedly hooking up. Of course all of this is not proven and is speculation and still very much a rumor. Steve said, “That source was the one who told me Clare was gonna be the Bachelorette AND they added that there was truth the Julie producer rumor and they had been hooking up. So now with everything coming out, I can’t even say that part is true. But when I was told that, they said that Peter was gonna come out with Julie on the ATFR last night, which didn’t happen. Although, it certainly seems now like it’s possible. No proof of anything, but when it comes to Peter now, I seriously can’t rule anything out.”

Another rumor with possible truth to it

Another rumor involves Kelley Flanagan. Many started spreading rumors that she was pregnant and secretly with Peter. False. However, Steve is sharing a rumor he heard. He said, “Peters Family Follows Kelley on IG – well, yeah, they do. And the only one. And Kelley was there last night at the show, introduced in the beginning, then never mentioned again. Lets just say ever since Super Bowl weekend (just days after he ended his engagement to Hannah Ann), there have been rumors swirling Peter spent the weekend with Kelley and they slept together. I don’t know if we can rule those out anymore. I mean, she’s definitely not pregnant like some assumed, but, where there’s smoke there is certainly some fire.”

Steve wrapped up his blog about the rumors by saying the following, “I cannot stress this enough. You are going to start seeing stories of Peter with other women over these last few months, you’re gonna see stories about how last night was a complete joke, Peter and Madi aren’t even together, they did it for show, Peter is with Kelley, Peter is with Julie, Peter is with some other women – you’re going to hear it all.” He continued,  “One thing I do know now is this season was an absolute dumpster fire and I believe nothing that I saw last night when it came to Peter and Madi. Maybe that’s why Barb acted the way she did, even though it was the wrong move personally, but, this is not going to end well for Peter.”

What do you think of these rumors? Do you believe there is any truth to them?