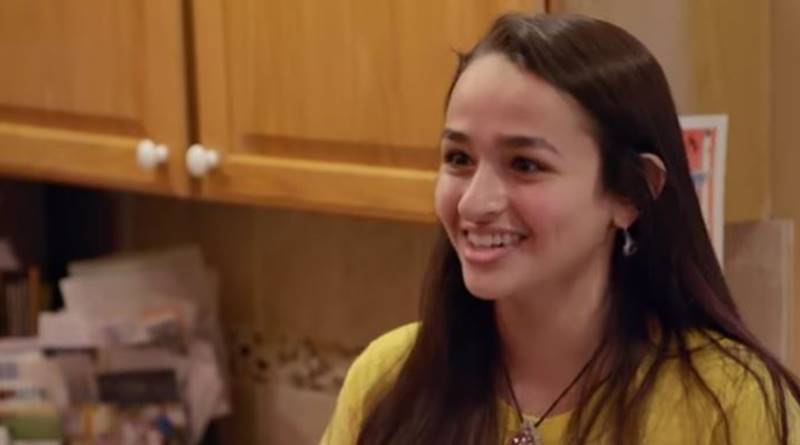 I Am Jazz concluded last season with the concept of Jazz looking toward higher education. In May 2019, she talked about her joy at being accepted into Harvard. But fans also heard her talk about wondering which college she should go to. In the current season, she again discusses college and whether she should go to Pomona College instead. Now, fans grow thoroughly confused about her and Harvard.

I Am Jazz star shares about Harvard on Instagram this week

The application to Harvard and the choices Jazz makes seems to have been around forever. Between the show and her social media, fans just got plain confused. TV Shows Ace reported that Jazz got accepted into Harvard around nine months ago. At the time, she noted on Instagram, “When I found out I was accepted to Harvard, I was so shocked. Not because I didn’t think I could do it, but because it’s such a selective school.”

The next thing TV Shows Ace reported on this year, revealed that she’s got big choices to make seeing that she was accepted to two different schools. Note that this discussion came up again in the current season of the show. We also noted that the I Am Jazz star made a “choice about college even though that hasn’t aired just yet.” But, fans could also take into account the fact that she earlier shared on Instagram about delaying that. She noted, “I’m [taking] a break before starting at Harvard.”

Fans grow very confused after a new post about Harvard

On Tuesday, Jazz posted to her Instagram again. The picture showed her at Harvard Yard.  She captioned it with, “I decided Harvard would be the best home for me. I am so proud to be a part of the Crimson Family and excited to be starting on campus soon!” Fans reacted, but those people who don’t follow Instagram became very confused about all of these college decisions.

One I Am Jazz fan noted, “But… we already know what happens with that..” So a newer fan who didn’t know the backstory asked, “tell me cause I don’t.” A few more people chipped in as they got so confused about it. Those in the know pointed out, “we do already know what happened…. the show was filmed months ago… she didn’t go to Harvard.” Another fan clarified that Jazz “decided to take a year off of school.” They added, ” She posted about it on her page. That she plans to start school in August.” Radar Online confirmed she deferred it because of mental health issues.

After a tough decision, I decided Harvard would be the best home for me. I am so proud to be a part of the Crimson Family and excited to be starting on campus soon! I can’t wait to spread my wings and fly at Harvard🦋❤️

So if you’re not sure, Jazz deferred her acceptance and never went in September. Therefore,  she’ll start in the fall of this year. Were you confused about Jazz and Harvard? Sound off your thoughts in the comments below.

Remember to check back with TV Shows Ace often for more news about TLC’s I Am Jazz.