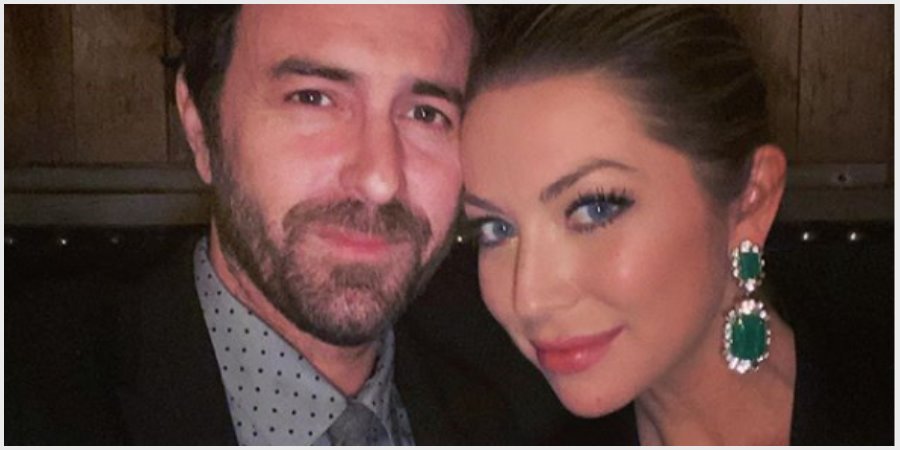 Stassi Schroeder and Beau Clark are flying high on their new $1.7 million purchase. The two have joined the rest of the cast’s happy couples in becoming homeowners. They bought a mansion in Hollywood Hill.

Despite having large bedrooms, a chef’s kitchen, and a large backyard, they are happy about another feature. The two agree they are thrilled to have central air. This was not something they had in their apartment. The reality star posted on her Instagram, “finally have central AC. I’ve made it.” She also shared a video of Beau opening champagne to celebrate finally being homeowners.

Stassi Schroeder Brought Her Pups To The New Home

Stassi Schroeder shared they’d saved a gift from Lisa Vanderpump to celebrate something with. They popped a bottle of champagne she’d given them as an engagement gift.

They released their puppies at the house too. She told them, “you don’t even know… so much room to run.” The video showed the pups in the car as they drove up to the house. While most of the cast opted to buy homes close together in San Fernando Valley, that wasn’t for Stassi and Beau. They must have decided they had enough time spent with their co-stars filming the show.

Beau Is Just As Excited About The Purchase

The home is full of elegant details like a marble fireplace and grand arched ceiling. According to E Online, the house also features panoramic canyon views and a huge outside patio for entertaining. There’s more than enough room for the two to expand their family when they’re ready to move on from fur babies.

Beau shared the same enthusiasm as Stassi Schroeder on Instagram. He shared a video before they moved in saying, “final walk-through today. New street, new life! Yeah, baby! Stassi, I miss you girl!” The two have opened up about their overseas wedding. There’s been some talk of certain cast members not being invited. Stassi herself said she was going to have to have some difficult conversations with people who think they are owed an invitation.

Beau is officially a cast member on the show now. He seems to get along with everyone. There are a lot of new faces on the show this season, so everyone knows that could always change. Fans are happy Stassi is finally with a great guy. They’re hoping to see more of the mansion on Vanderpump Rules in the future.