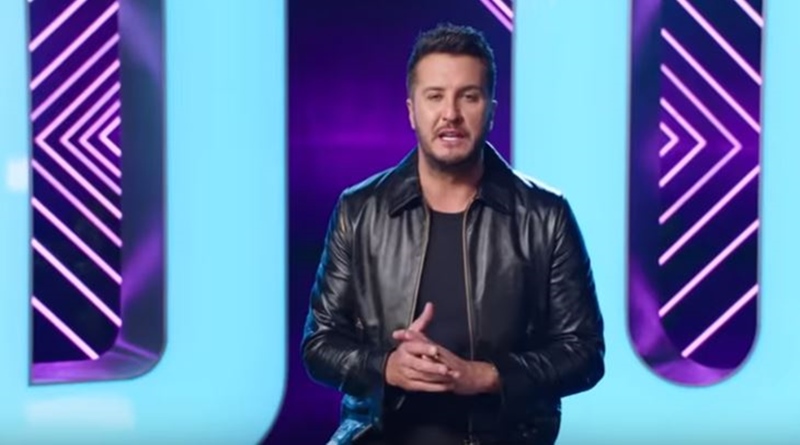 American Idol returns in the spring and ABC just dropped a preview of what to expect. It looks like contestants needed to up their game to get the nod from Luke Bryan, who seems really strict. As usual, lots of people go home devastated, but others show real talent. This time, Luke gets more excited about a new singer than Laine Hardy who won last year. And, there are some real tear-jerker scenes as well.

American Idol 2020 takes the Dancing With the Stars slot

TV Shows Ace reported that in 2020 the DWTS slot goes to American Idol. We noted, “Still popular, the show on ABC ranked well last season…Even after all these years, [it’s] still TV’s most-watched reality show.” In April, the show saw a massive spike in viewers. While not everyone’s cup of tea, the show seems just as popular now as it ever was. This year, it premiers on Sunday, February 16, 2020.

Country Now noted that this year, Luke Bryan’s not giving too many second chances. It looks like he wants to keep this show professional. He also wants to make sure that those who deserve a spot get it. But, rather recklessly, like he told Laine Hardy the year before he won, he thought we may have a definite winner in the early auditions. The preview was dropped on YouTube and it shows some tear-jerker scenes.

Preview shows some awesome talent, emotional backstories, and a tear-jerker

In the preview on YouTube, we see a young man singing and playing a guitar. He sang Have YouEver Seen the Rain, originally a Creedence Clearwater Revival number. Luke Bryan said, “I think he might be the biggest star we’ve ever had on American Idol.” But the next bit shows Luke give a girl a “no from me.” Hmmm…he’s turning into Simon Cowell, it seems.

Amazingly, Katy Perry does something way out there. She says to the Luke-rejected girl, “Do you want to sing for your life?” When she says “yes,” Katie takes her outside into the street. After she sang there, Lionel Richie tells the passersby “all of you who believe she should be in the competition, say yeah!” The street erupts with approval. But there’s another tear-jerker.

The moment that creates tears

As Katy says, the shows not just about talent. It’s also about those people who use music to find a way out of their darkest days and horrible backgrounds. There’s a guy who’s a garbage man who wants to prove something to his daughter. In another American Idol scene, we see a beautiful young woman break down. She said, “I grew up in the projects, and my mother went to jail when I was a kid.” Then she started singing but broke down crying and apologizing.

It’s Lionel Richie who went to her and hugged her, saying, “We got you.” Did she get a ticket to Hollywood? We’ll have to watch the show to find out.

What did you think of the preview of the 2020 show? Did you enjoy it? Sound off your thoughts in the comments below.

Remember to check back with TV Shows Ace often for more news about American Idol 2020.