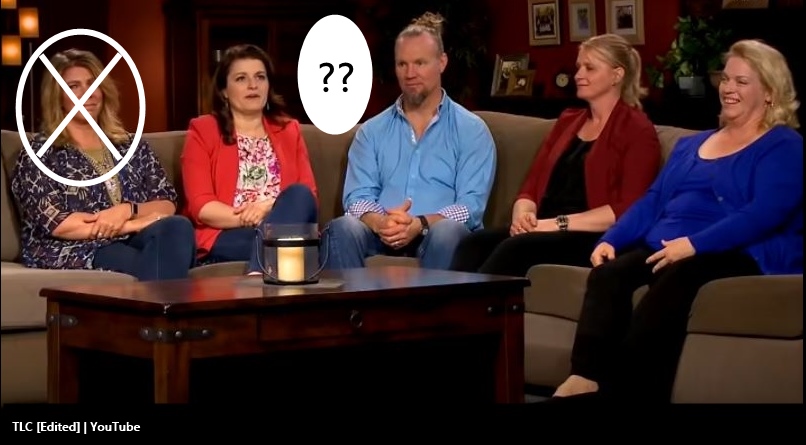 Sister Wives rumors of a fifth wife in the life of Kody Brown re-emerged recently on social media. Actually, they started popping up on Facebook groups when one follower found something on Wikimedia. It indicated the fifth wife by the name of Leah Marie Brown. Now, the rumors are started up again and it could be due to Meri’s very solo-looking life these days.

In April, a group on Facebook discussed the possibility of a fifth wife. It came after an advert for the second part of the Tell-All hinted at the possibility. Well, some fans suggested it might be just Kody and Meri getting back together a bit more seriously. Others thought it hinted one of the kids was getting married. The Meri and Kody side might relate to the fact that the new season in January brings lots of marriage counseling.

But, a previous post in February got fans believing Kody married someone named Leah Marie Brown. However, the original source came from Wikimedia. And, as it’s crowd contributed, someone may have just got their Sister Wives facts wrong. Plus, it looks like the name’s been removed from the site. We never saw them talk about another woman in the Tell-All, so the rumors died for a while. Nevertheless, they still smolder, ready to ignite. On social media people now talk about it again and it’s related to property. 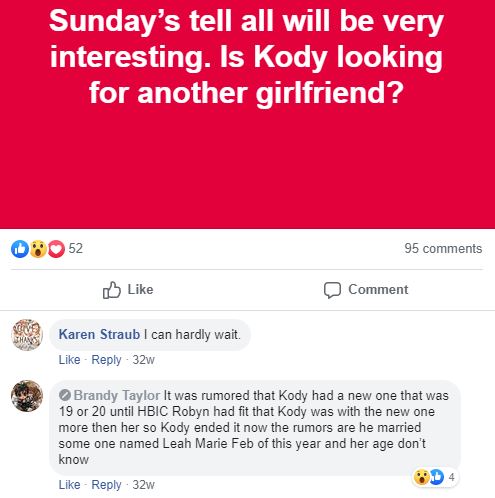 Meri Brown lives a solo-looking life these days – why not get a fifth wife?

TV Shows Ace noted that Meri’s hardly ever at home these days. In fact, we wondered about when she’d fit in all the counseling time. With Meri away so often, seemingly preparing her fans for life outside of Kody’s Sister Wives arrangement, maybe Kody could use a new wife. Fans know that if Meri leaves the Brown family, it could put the show at risk. A new wife would certainly bring the kicker for more drama.

We saw in the last season that the family purchased a large block of land. Kody Brown dreamed of one massive house. Naturally, the fact they built-in an extra unit on the plans for himself made fans speculate. After all, he never needed his own space before. He’s already rotating between all his wives. Maybe he planned the unit for a new wife? Or, did he buy the new wife a home already? Despite reports they suffer financially, Soap Dirt reminds us they bought Robyn and Christine a new home. But, another home the Sister Wives patriarch bought in Flagstaff seems unoccupied. They even tracked down a photo on social media of the alleged new wife.

Yesterday this had a fifth wife added. Leah Marie Brown. They were “married” the 20th of this month. Now the shits gone? 🤔#sisterwives #tlc pic.twitter.com/B876ADjEjr

What do you think about these rumors of a fifth wife for Kody Brown? Do you think we’ll see it play out in the upcoming season? Sound off your thoughts in the comments below.