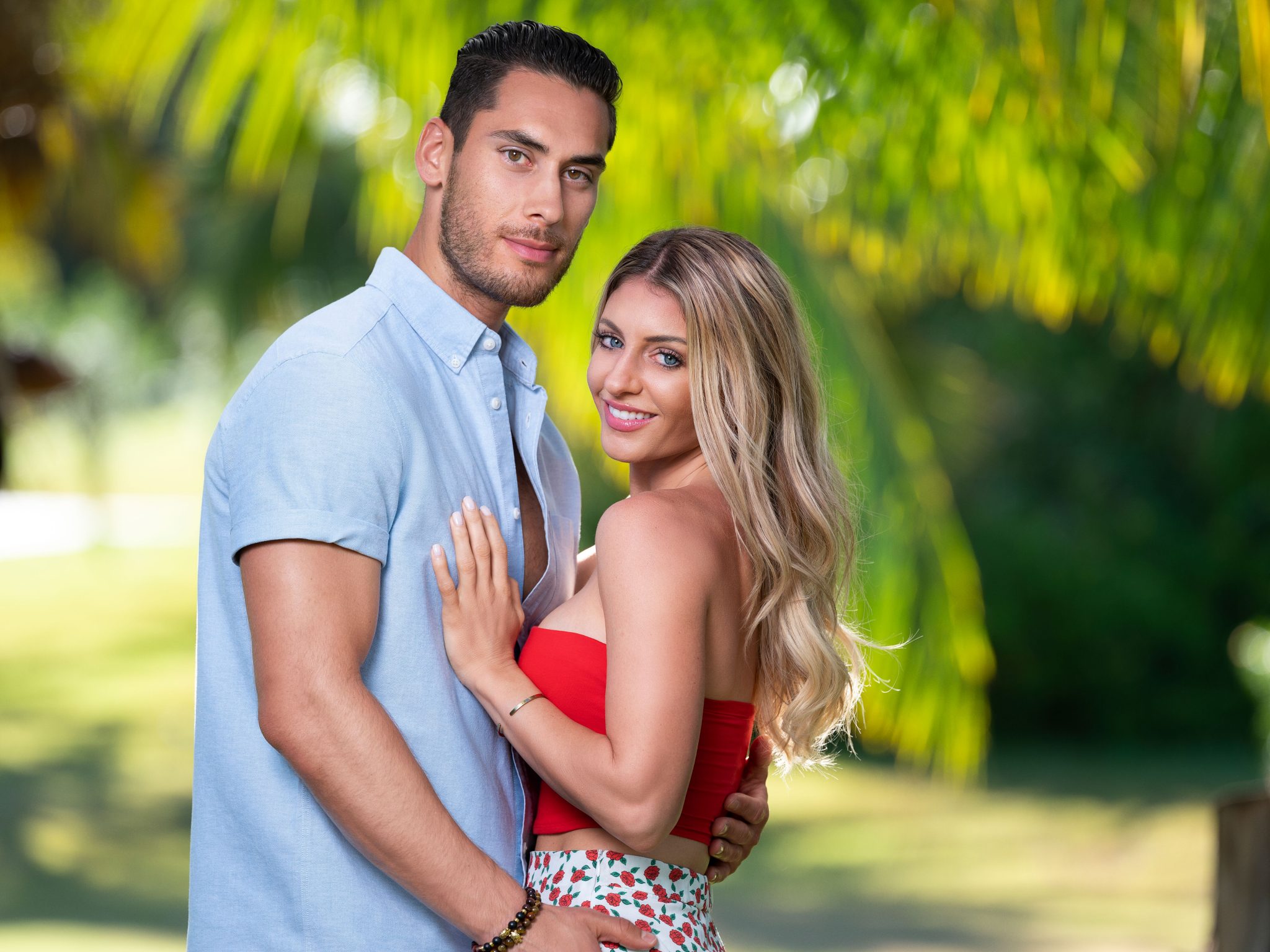 This season on Temptation Island things are getting steamy a lot faster than during the last season. TV Shows Ace got the chance to talk to David and find out his thoughts on the show. A few things he has done have even shocked him.

It sounds like you get steamy with a few girls, did this surprise you?

“Absolutely. My goal in going on Temptation Island was not to hookup with any of the singles, but to work on becoming a better person to strengthen my relationship with Kate. I can’t really begin to explain the regret and guilt I felt after the night with Payton and Sam. I spent most of the next day in my room crying by myself.”

Do you regret your decision to join ‘Temptation Island’?

“I don’t think I necessarily regret going on Temptation Island as a whole- because it taught me a lot about myself and how I needed to become a better person overall. However, I have so many regrets when it comes to my actions on the show and I still feel terrible to this day about what happened.”

Should fans expect to see you settle down with one girl?

Could Kate forgive him for his actions?

Do you feel like you have done things in the first few episodes that Kate couldn’t forgive?

“The things I have done in the first few episodes are really hard for anyone to watch, especially and most importantly, Kate. I think it goes without saying that Kate is extremely hurt by what she has seen. At this point, all I can do is own up to my mistakes, take full responsibility and do a lot of self-reflecting to try to become a better person.”

Were you surprised by your actions on the show?

“Yes, very much so. It is a crazy environment that you are exposed to for an entire month and unfortunately, I gave in to the pressures of the environment. I felt beyond awful the next day and had an extreme feeling of guilt as I had just let down the most important person in my life. It’s hard to put into words the feeling I had knowing I just disappointed my best friend who cares more about me than anyone else.”

Don’t miss out seeing Season 2 of Temptation Island when it airs Thursdays at 10 pm ET/9 pm CT on USA Network.