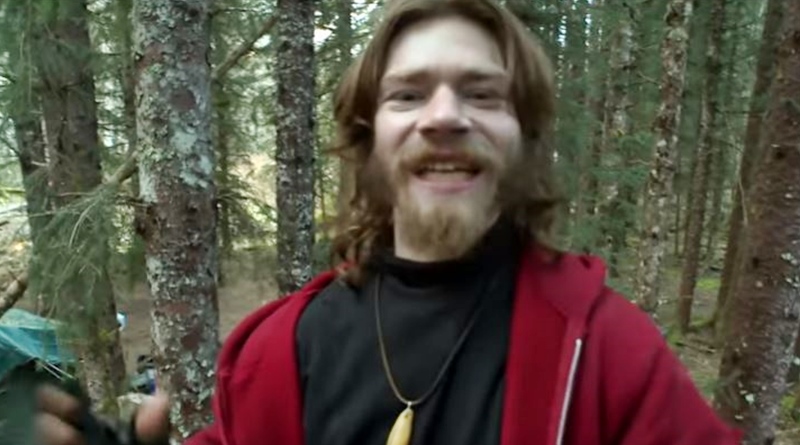 Alaskan Bush People fans grow increasingly annoyed that the show seems so scripted. Also, it seems many of them simply don’t actually live in the bush. At the end of August, Bear Brown and Raiven Adams announced their engagement. TV Shows Ace reported on it. We noted, “Though the couple has only been engaged for less than a week, being in the spotlight ensures a healthy amount of criticism.” Back then Raiven lashed out at fans critical of Bear’s appearance, which lost them a few more fans. Now, it looks like more criticism’s coming their way as it looks like they left the bush as well.

Alaskan Bush People scripted by Discovery, fans allege as the bush is not zoned for residence

Many fans believe that the family just maintains the bush homes as a sort of film set. Of course, that takes it right off the radar of reality TV into the world of fiction. And, fans don’t like being lied to. This may account for the reason the show’s dwindling in popularity. Critics took the fiction story to new heights with allegations that even Ami’s cancer was scripted. However, People noted in February this year, that they all stick to their story of hardship living in the bush.

The news outlet reported, “As the older Browns come to grips that they aren’t “spring chickens anymore,” as Ami puts it, their kids—most of whom sleep in tepees on the property or trailers when the weather gets too cold—are doing the hard labor of developing their land.” And there lies the rub with disgruntled fans. Actually, most of the Alaskan Bush People family simply don’t live there at all, they believe. Now, with the news that Bear Brown and his fiance Raiven Adams moved off the land, expect the criticism to peak again.

Congratulations to Bear Brown and Raiven who just got engaged! 💍💕

InTouch Weekly covered the story that Raiven admitted she and Bear moved into town. They noted that she talked about it on her Instagram. She said that the Alaskan Bush People family treasure their lifestyle. She posted, “The bush life is everything this family stands for.” But then, she added, “Due to a health situation, we are in town.” Well, not too many critics believe her when she adds that they “can’t wait to get back” to their “beautiful mountain view.”

In another IG post by Rain Brown on a similar subject, fans outright accused them of lying about living in the bush. InTouch cited one critic who said, “Stop acting…You upload pictures of yourself in bedrooms, but there are no bedrooms on the mountain property. You’re not living in those teepees.” Another critic noted that land zoning’s “designated forest land, not residential property.” That means limited livestock usage and timber harvesting. Setting up a film set might get a thumbs up, but not living there in residence.

What do you think about the likelihood that Bear Brown and his fiance Raiven Adams get even more criticism after the news he left the bush? Sound off your thoughts in the comments below.

Remember to check back with TV Shows Ace for more news about Alaskan Bush People.