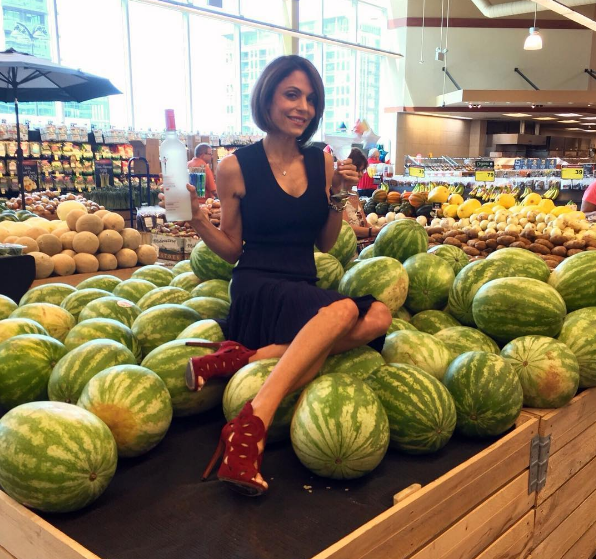 When a show has been on for a while, producers will do what they can to keep it from getting stale. The same can be said of the Real Housewives franchise. They bring in different dynamics with new cast members and have toyed with age and even relationship status. The producers of RHONY have reportedly been looking to change things up in a big way.

Radar Online reported this could mean a man being one of the main cast members. Some fans will remember the outrage when Bethenny Frankel was cast. She was single with no children. This could lead them to be skeptical of a man joining RHONY as a regular. What would the dynamic be like with a man joining in with the gossip and the drama?

What Would A Male Main Character On RHONY Be Like?

When it comes to speculating who could be cast in such an interesting role, it’s hard to know.  An inside source said, “it isn’t clear if the guy will be a gay man who runs the home while his husband brings home the bacon, or if they go with a straight stay-at-home fella, whose wife is the bread winner.” Either way, they’ll probably want to go with the one who brings the most drama.

About the possibility of a male cast member the producers told Cheat Sheet, “At the moment, nothing is off the table. Producers are always looking to tinker with the formula to make sure the show doesn’t get stale.” There is the possibility this new change would turn a few hard-core fans off. Like most television shows, the producers would rather ask forgiveness than permission.

Who Else Could Replace Bethenny If It’s Not A Man?

If not a man then who could replace Bethenny Frankel? Leah McSweeney a podcast host has been announced to join the show. She’s filmed a scene with Tinsley Mortimer already according to a source. At this time it isn’t clear if she will join as a friend of the cast or a main housewife. There have been a lot of names thrown out there. The Cheat Sheet says an OG might come back to fill the empty spot.

Jill Zarin is open to coming back to the show if she is offered the opportunity. She said, “I’m open to all opportunities that come to me. I always say, say yes to everything.” Right now fans are enjoying the many possibilities they have to look forward to. In true Housewives fashion, it will be a surprise when the reveal happens.