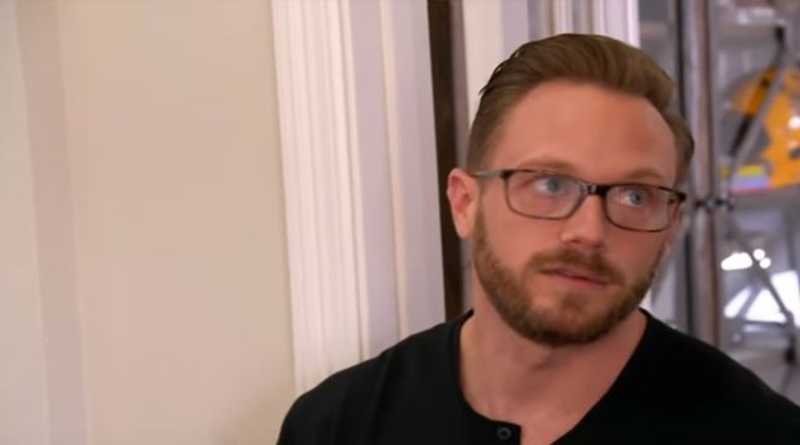 OutDaughtered‘s wrapping up for the season. During this season, we saw that Adam Busby got a good job offer in Dallas. In fact, he was trying to communicate online and had to get the quints to calm it down so he could focus.  Well, on the show, we know that Danielle wasn’t happy about relocating. For this reason, fans still wonder about what he actually does. It’s possible now, that Adam’s new job could be as a self-employed media company.

This year, quite a few tabloids looked into where Adam works. The family’s quite secretive about their income and where they work. goodhousekeeping and yourtango.com both dug into it. As far as they were able to ascertain via Adam’s Linkedin, he worked as a “key account manager/outside sales at Intrinsic Solutions/Sprint Safety.” They both noted that he “worked there since 2006.”

However, it also seemed an old job and most media speculate he no longer works there. After all, the quints keep him very busy. TV Shows Ace followed up more about their income source back in June. Then, we noted that OutDaughtered‘s “Adam Busby’s job with Rush Cycle came to an end.” We also noted that a followup call with the studio revealed that Danielle and Adam Busby were confirmed to not be owners – co-owners anymore.

Further checks which came out via Instagram revealed the new fact that “Danielle and her sisters teamed up with a CADI Fitness franchise. At the end of April, Danielle took to her Instagram to make the announcement to her fans. Although she never mentioned Adam Busby’s job as part of it, he might be involved,” we speculated.

Yahoo News pointed out on July 23 that the OutDaughtered family also earn an income from “their Amazon shop called It’s a Buzz World and online clothing store Buzz World.” Now, fans of the show know that Adam and Danielle also posted a commercial for kids’ vitamins on their YouTube Channel a week ago. Obviously, these sorts of promos bring in some cash. You can tell this is the one they shot on the show.

Something new popped up, OutDaughtered dad might be still running his own company

Double-checking to see what job Adam might have right now, we discovered a change on his Linkedin. The old Intrinsic Solutions/Sprint Safety, job still features. But, another entry now shows he works for Adam Busby Media. Quite new, the listing shows him being there since September last year and going on “11 months.”

Following that up takes you to the Adam Busby Media on Linkedin. That shows that the company’s in the “IndustryMedia Production field.” The company employs “2-10 employees” and is a “Sole Proprietorship.” On his own Linkedin, it says Adam’s the owner of the company. This would fit into what he talked about on the show.

Remember to check back with TV Shows Ae often for more news about OutDaughtered.