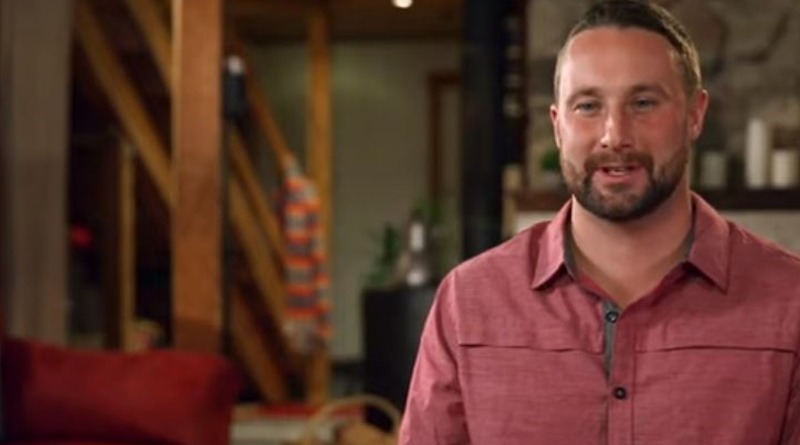 90 Day Fiance: The Other Way star, Corey Rathgeber went onto his Instagram Stories for a Q&A. He talked about surfing, his investments, marriage, and travel to other South American countries. Of course, as it’s Corey, he also talked a bit about surfing. During the Q&A, he dropped a hint at a future episode spoiler.

During the Q&A, the rumor that the couple’s been married for years arose again. In fact, one person suggested he’d been with Evelin in Ecuador for as long as eight years. Corey replied, saying, “We met in 2014, it was stated in the show. Been dating on and off since then.” Plus, he added, “Don’t know where these rumors come from.” Of course, that invited more questions about whether they are still together, but Corey couldn’t answer that because of his contract.

Once again, 90 Day Fiance fans raised the sore point everyone’s talking about. That’s the fact that fans of the TLC show believe Evelin just wanted his money. He pointed out he never just gave her the 40k, and in fact, it’s “an investment.” Another person asked, “Where is all the $ going you give her? No way it took $40,000 to open that bar.” Corey explained that only some of it went towards the bar. That was “minimal,” and “The rest of  it went into real estate.”

Corey hints a spoiler in an upcoming episode

90 Day Fiance fans seem a bit fascinated about Corey being a Mormon. He did say though, that he’s not really practicing his faith. However, he feels “welcome” if he ever does go to a church meeting. Plus, he noted that he never did a Mormon mission, but he admits “it would have a great life experience.”

One fan asked Corey, “What does Evelyn’s family think of your religious background and being from the states?” Corory hinted then about a spoiler in an upcoming episode. He answered the question by saying, “You will find out soon.” Well, that’s going to be a fun episode to watch. Probably we can expect a bit of consternation and drama over that.

On surfing and travel

As fans of 90 Day Fiance know, Corey met Evelin on his travels. TV Shows Ace reported in their spoilers ahead of the show about that. Corey loves traveling and he loves filming the surfers. Interested folk asked him about his surfing. Corey says he’s surfed in so “many places.” In fact, he enjoyed surfing “at Playa Tamarindo” in Costa Rica. Plus, he spoke about his surfboard. Corey says that “5’8″ is usually the shortest [he] surfs.” He adds, “he likes using [his] 9’0″ longboard too…it depends on the waves.” On travel, Corey says he’s already visited many South American countries but wants to visit more of them.

What do you think about the hinted spoiler for an upcoming episode by Corey Rathgeber? Do you think that’s gonna be interesting? Do you believe the couple is still together? After all, Corey invested in the bar and in real estate. Sound off your thoughts in the comments below.

Remember to check back with TV Shows Ace often for more news and spoilers about 90 Day Fiance: The Other Way.