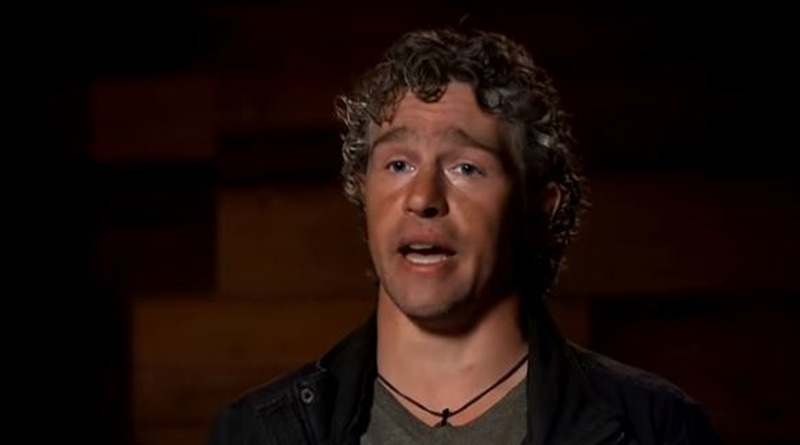 Alaskan Bush People Season 10’s confirmed by Discovery Channel, but it looks like Matt Brown’s out the show after a final showdown with his dad, Billy. Radar Online broke the news via a source that says Billy cut him off the show despite his efforts at rehab, even though he knows how much that income will mean to him.

Fans of Alaskan Bush People saw the problems Matt had with his drinking addiction. In fact, in Season 8, we saw him going back into rehab for the third effort to deal with it. Then, in Season 9 we barely saw him as he still dealt with his problems. In fact, he went to Southern Californa. Radar Online reminds us that “after ditching rehab and jetting off to Southern California, where Matt went MIA in the desert near Palm Springs, Billy told his troubled son that if he doesn’t get help the show contract will end!”

It really looked like all went well for Matt after that, as he was active on social media and keeping fans of Alaskan Bush People up to date. So, when news of the renewal came, fans expected to see him on the show. Actually, back then, Radar mentioned an insider told them, “Billy and Ami are confident that everyone will settle their differences and come together as a family once they see some figures.” However, it looks the family’s not all gonna come together after all, and that Matt’s out.

New news from a Radar Online source says that Matt and Billy clashed so badly, that it ended in a massive argument. Now, it looks like Billy booted him from Alaskan Bush People. Either that or Matt booted himself and quit. Either way, it’s not looking healthy for Matt. Okay, he’s got a girlfriend in California and seems to enjoy his life, but the show probably made for a good deal of his income.

The source says that they got into their big “brawl” over Matt’s ongoing addiction issues. Whether that means a bit of backsliding or just a lack of appreciation that Matt’s making an effort, we don’t know. It must be serious though, as  the source says the encounter turned into a “nasty brawl.” This is a big pity, as Matt took Billy’s advice and got himself checked into the Betty Ford clinic. Mind you, TV Shows Ace noted that he checked himself out after about 30 days. Nevertheless, he did attend an “outpatient clinic.”

Of course, all of this could be hype ahead of season 10. However, it just seems very sad. This time, it may not be fixable between Billy and Matt. Radar‘s source says that Matt “wants nothing to do with his dad.” He feels the whole family’s “brainwashed by him.”

This apparently relates to the fact that Matt thinks his siblings will go along with anything Billy wants because the whole bunch of them are “money hungry.”

What do you think about this news? Do you think it’s real, or maybe just a leaked rumor to hype up the new season? Sound off your thoughts in the comments below.

Remember to stay in touch with TV Shows Ace for more news about Alaskan Bush people.