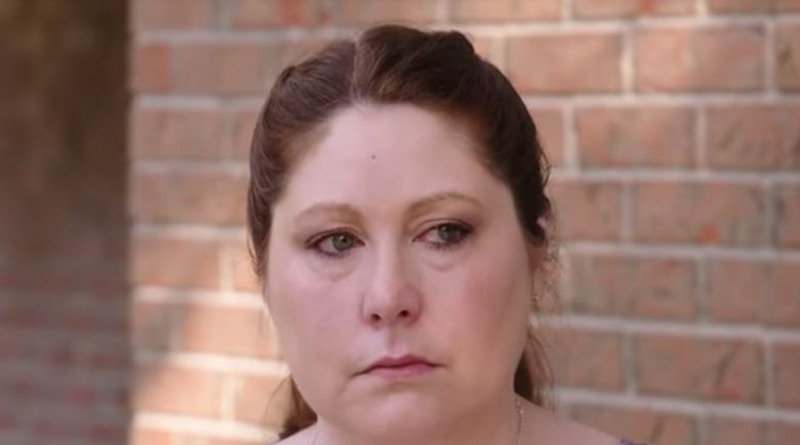 Seeking Sister Wife star  Brandy found popularity during the last season if the TLC show. Fans liked her pleasant demeanor and felt for her when Paige and Bernie McGee clashed over her. Anyway, she moved on and recently chatted to her followers on Instagram. During her Q&A style chat, Brandy noted that she’s still up for Polygamy.

Fans love it that Brandy’s speaking out a little bit now. On a gloomy “rainy” day, cuddled up under a blanket, she invited fans to ask her some questions. Of course, some of them can’t get answers, as it seems the TLC contract may inhibit what she’s able to talk about. Also, she’s not detailing everything that went down with Bernie and Paige. On their arrest, she points out it’s nothing to do with her and she won’t speculate. Anyway, it seems she moved on. Several times, Brandy said they “have parted ways.”

However, Brandy seemed quite willing to talk about Polygamy. More than one of her Seeking Sister Wife fans asked about it. Brandy replied, saying, “Polygamy is still something I feel is right for me.” However, it seems Brandy’s not stressing about it too much, as she stresses that she’s “leaving it in God’s hands.”

The opportunity to chat with Brandy revealed a few trivia facts about her that fans may not know. One follower asked if she worked in a nursing situation as she came across very caring with kids. Brandy replied, saying, “when my kids were younger I worked in daycares. I had a daycare in my home too. Then I worked as a cna. Then home health.”

Okay, then there’s the fact that Brandy hates the snow and prefers rain. Also, she’s trying out Thrive and watching what she eats. Actually, several followers noted that she’s looking very attractive and obviously working on her self-image. Plus, fans learned that Brandy possesses tons of patience as she didn’t seem to mind answering the same question over and over.

2 peas in a pod lol. Anyone want to talk about anything? It’s raining and gloomy so I’m curled in a blanket with my dog ❤️.

What do you think about Brandy saying “Polygamy is still something right” for her? Are you glad to see her chatting a bit more online after her experience in the TLC show? Do you hope to see her on another season?

Remember to check back with TV Shows Ace often for more news about Seeking Sister Wife.