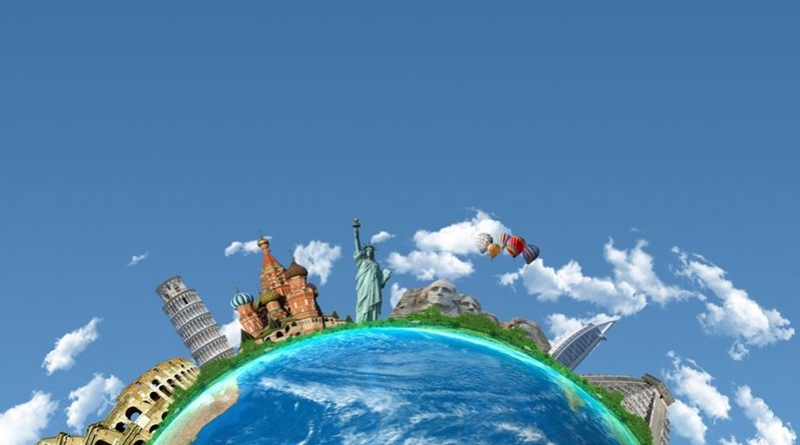 90 Day Fiance fans heard a while back that TLC would bring out a spin-off called 90 Day Fiance: The Other Way. The show would present people from the USA going to other countries to date, marry and get a visa. Now, the premiere’s been announced for June by Discovery Inc. They sent out the info in a press release, and here’s what we know about it so far.

90 Day Fiance: The Other Way a reversal of countries

In July last year, The Wrap reported that “TLC president and general manager Howard Lee announced the series, “90 Fiance: The Other Way.” The announcement came “during the Television Critics Association press tour.” Back then we learned it would be the fourth series in the 90 Day franchise. Now, with the recent announcement of The Family Chantel set to debut in July, The Other Way‘s actually the fifth spin-off.

In case you’re losing track of all these fiances and their drama, by July we should have:

Here’s the old adverts for applicants from last year:

ARE YOU LEAVING EVERYTHING BEHIND IN AMERICA TO BE WITH YOUR LOVE OVERSEAS? If so we'd LOVE to hear from you! We are casting for a NEW 90 Day Spin off called "90 Day The Other Way" Email us at [email protected] for more information! #love #overseas #abroad #expat #bye

Starcasm notes that we seem inundated with these shows thanks to the controversial series like I Am Jazz and Dr. Pimple Popper. The demographic that watches these shows pushed up TLC’s ratings, and Discover Inc.’s over the moon. Last year, Jon Steinlauf was reported in Adweek as saying, “the network’s “about inclusivity and celebrating differences…We feel in a supply-starved world, people are looking for networks with momentum.”

Now, the latest press release about 90 Fiance: The Other Way, says, “A collection of Americans make the ultimate sacrifice and move across the globe for the person they love. Leaving their American comforts for vastly different ways of life leads to major culture shock, as they experience the challenges of relocating for their international love affairs. Will uprooting their lives in the United States pay off or will it be the biggest mistake of their lives?”

Will you watch the new spin-off The Other Way?

According to Starcasm, we see some familiar faces in the new show, possibly Karine and Paul Staehle, currently in Brazil.  You may think couples like that are growing old judging from social media comments by followers of the 90 Fiance franchise. They often complain that TLC should end the shows. However, they remain a talking point even in-between seasons. Talking, chatter, opinions, and all that type of stuff mean interest levels remain high. Even negative chatter means controversy which TLC seems to thrive on.

What do you think of yet another TLC show about fiances? Do you think people will watch it? Sound off your thoughts in the comments below.