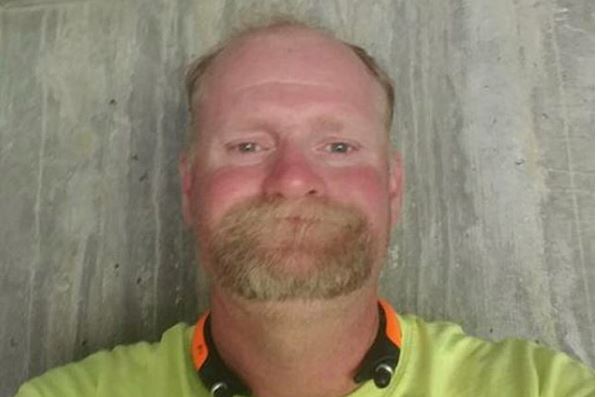 Mama June Shannon of Mama June: From Not to Hot was recently arrested. It turns out that now Sugar Bear wants to try to get custody of his daughter Alana. Hollywood Life shared the news about what Sugar Bear is hoping to accomplish. Because of this arrest, he feels like now is the time to fight.

Recently, Mama June Shannon and her boyfriend Geno Doak were arrested. At first, a lot of details were not revealed. Then it came out that she was found with crack cocaine. She was also caught with a needle and a pipe. The needle was lying on the floorboard of the car. Because of this, Mike realizes he might have a chance.

This is, of course, something you wouldn’t want a 13-year-old child around at all. It sounds like Sugar Bear is seeing this as his time to move in. Alana is the youngest child and the only one that is Mike’s biological daughter.

Hope everyone had a nice Valentines Day….I got a little Sugar from my Sugar Bear. ♥️♥️💋💋

If you watch Mama June: From Not to Hot, then you know that Sugar Bear wants more time with his daughter. A source explained that he thinks this is a good time to fight for custody. Because of this arrest, he just might win. Here is what the source had to say about it all.

“Alana’s father, Mike, aka Sugar Bear, is furious at Mama June for getting into trouble yet again and arrested. He loves and misses Alana and wants to use her run-in with the law as an opportunity to take full custody away from June. Sugar Bear fears that June may be messing with drugs and that her new boyfriend is untrustworthy. Mike feels this is all unhealthy for Alana.”

Mike and his new wife Jennifer have made it clear they don’t care what Alana eats and they want her to just be happy. Things would probably be a lot different if she lived at their home. For now, everyone will have to wait and see if Sugar Bear actually takes her to court or not.

Do you think there is any chance that Sugar Bear will get custody of Alana? Share your thoughts in the comments below. Make sure you watch new episodes of Mama June: From Not to Hot on Friday nights on WEtv.