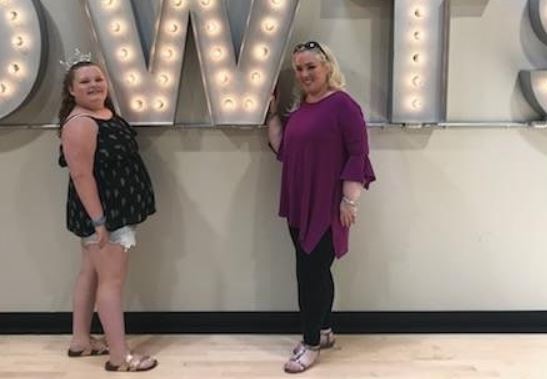 Mama June returned with her Not to Hot show on Friday and as usual, there’s drama, arrests, food, and myriad other issues. One thing that everyone could hardly not notice was the number of spoilers and suggestions that Mama June might be pregnant. Let’s count all the hints and spoilers on her possible pregnancy. Mama June loves controversy, so she may not be pregnant, but that’s the appeal of the show.

Usually, it’s the fans of reality TV shows that speculate about celebrity pregnancies, but this time, it came straight from Mama June’s mouth. Plus, now with the news revealed that she got arrested, possibly for possession of some kind of drugs, fans worry about the child – if the spoilers are for real. Also, fans on Twitter generally feel disappointed that she hooks up with losers like Geno.

Counting the spoilers and hints

So, there you have it – five mega-spoilers that she’s pregnant. It could just be the mom of Honey Boo Boo angling for some ratings, but anything’s possible with her family. Certainly, we can’t discount the possibility. Plus, these days, it’s not that difficult to test for pregnancy, especially when the pharmacy is a hop, skip down the road. Of course, we have to watch the series on WEtv at 9 PM on Fridays to find out.

What do you think about Mama June potentially being pregnant? After all, she’s a grandmother now and it looks like her relationship with Geno’s may be a bit rocky as well. Have your say in the comments below.

Remember to check in with TV Shows Ace often for more news about Mama June: From Not to Hot.