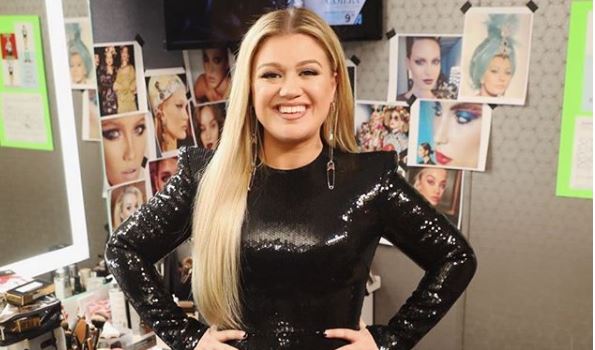 Week two of The Voice continued with more heartwarming and inspiring personal stories.  Can’t they just take everyone?  Monday night started with a sultry performance of Taylor Swift’s Delicate, while Tuesday’s show closed with a soulful rendition of Waves.  The competition is stacked with talented hopefuls, promising the Knockouts will be a real battle this season.

The newcomer was off to a quick start on Monday, starting night two with the most singers.  He added rocker Betsy Ade after she covered a beautiful rendition of Florence and the Machine’s Hunger.

With the addition of Ade, Talon Cardon and Jacob Maxwell, Team Legend is shaping up to be a passionate group of vocalists.

Blake walked away with country singer and four-chair turner, Dexter Roberts.  Roberts performed Like a Cowboy.  After Roberts picked Blake, the other coaches pretty much gave up on fighting for country acts.  Blake closed out week two by adding Dolton Dover and Kendra Checketts to his team of seven.

While country-heavy, the addition of Kendra Checketts to Lili Joy gives Blake a bit or rock-pop flair.

Concerned she’d never get a guy, Kelly snagged Jej Vinson in the second four-chair turn of the night.  The smooth singer paid tribute to his parents, Filipino immigrants who sacrificed greatly to move to the United States.  Jej shocked the crowd, picking Kelly over John Legend.

One of the only country singers not to go to Team Blake this season is Rebecca Howell.  She picked Kelly, leaving the coach literally screaming for joy.  Kelly has an eclectic group so far this season, with a bit of country, rock and pop.

In another four-chair turn, LB Crew wowed the judges.  Kelly was ready to throw down for the soulful singer, even taking off her earrings.  It was Adam’s honesty, critiquing the crooner’s falsetto, that swayed LB to his team.

Adam was this close to having the first-ever father/daughter duo in The Voice history.  He added father Patrick McAloon to his team, who performed first.  Unfortunately, daughter Ruby didn’t make the cut this season.  Hopefully, we’ll see the 16-year-old again in the future.

The blinds on The Voice continue next week, Monday, March 11 at 8 PM ET.