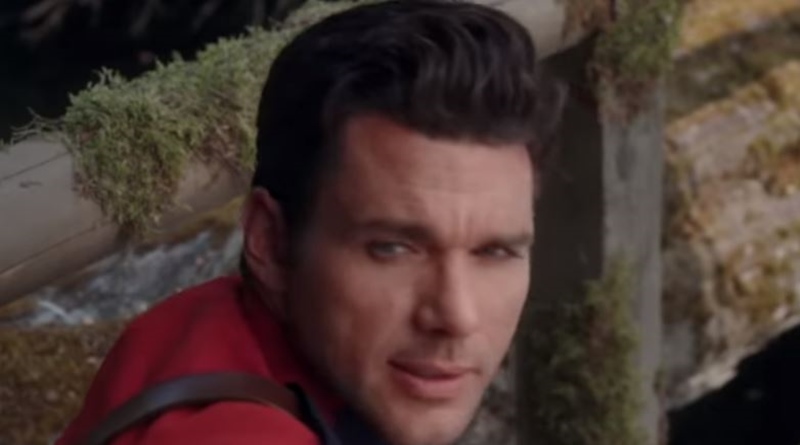 When Calls the Heart fans look forward to a new season this month but will miss Daniel Lissing. However, Daniel called on fans to embrace Kevin McGarry, his replacement character. Fans know that when Lissing left the show, his character, Jack Thornton died. Heartbroken fans said they’d never watch again. The previews for the new season show Erin Krakow (Elizabeth Thatcher Thornton), attempting to move on with her new baby Jack. New suitors seem attracted to her, including Kevin who plays the role of Mountie Nathan Grant.

When Calls the Heart returns February 24

With just a few weeks to go before the show returns, ET caught up with Daniel at the “Hallmark Movies & Mysteries Winter 2019 TCA Event in Pasadena, California.” He told them that viewers should give McGarry a chance. In fact, he said the new Mountie won’t take on a continuation of his own story. Nevertheless, he felt that there’s definitely a good story in the new season. In fact, he mentioned more than one new character would take Elizabeth’s story forward.

“I think it’s gonna be great for the show, great for… Erin’s character to just have a few options after such hardship,” he told ET. Actually, fans of When Call the Heart have no doubt it would take more than one character to improve on Lissing’s performance. Hearties, (WCTH fans) really grieved when his character died. In fact, immediate acceptance of new characters may come slowly.

In his chat with ET, Daniel added that he felt fans should “get on board.” Furthermore, he went on to say, “If you love the show, support the show, you know? I think these guys are great actors.” Urging the fans, he felt they should still get lots of enjoyment from the show even though When Calls the Heart took a different turn. He feels the show should not just about his character and fans should stay loyal.

Kevin McGarry is probably best known for his role as Mitch Cutty on Heartland. He’s no newcomer to acting, and also guest-starred on The Bold Type, Taken and Ransom. Fans of the show know already that Nathan Grant, Chris McNally and new saloon owner, Lucas Bouchard find her attractive. In fact, Chris McNally admitted that in the upcoming series he is interested in Elizabeth. It seems that there will be some rivalry for her heart between the two new men.

Mountie Jack’s always wanted Elizabeth to find happiness. In fact, Danielle Lissing still does. Actually, he thinks her story now brings a new but exciting tale to fans of When Calls the Heart. What do you think about Daniel Lissing asking fans to embrace the new Mountie character? Do you think Kevin McGarry will win Elizabeth’s heart?

The new season starts February 24 on Hallmark. Remember to follow TV Shows Ace for more news about When Calls the Heart.