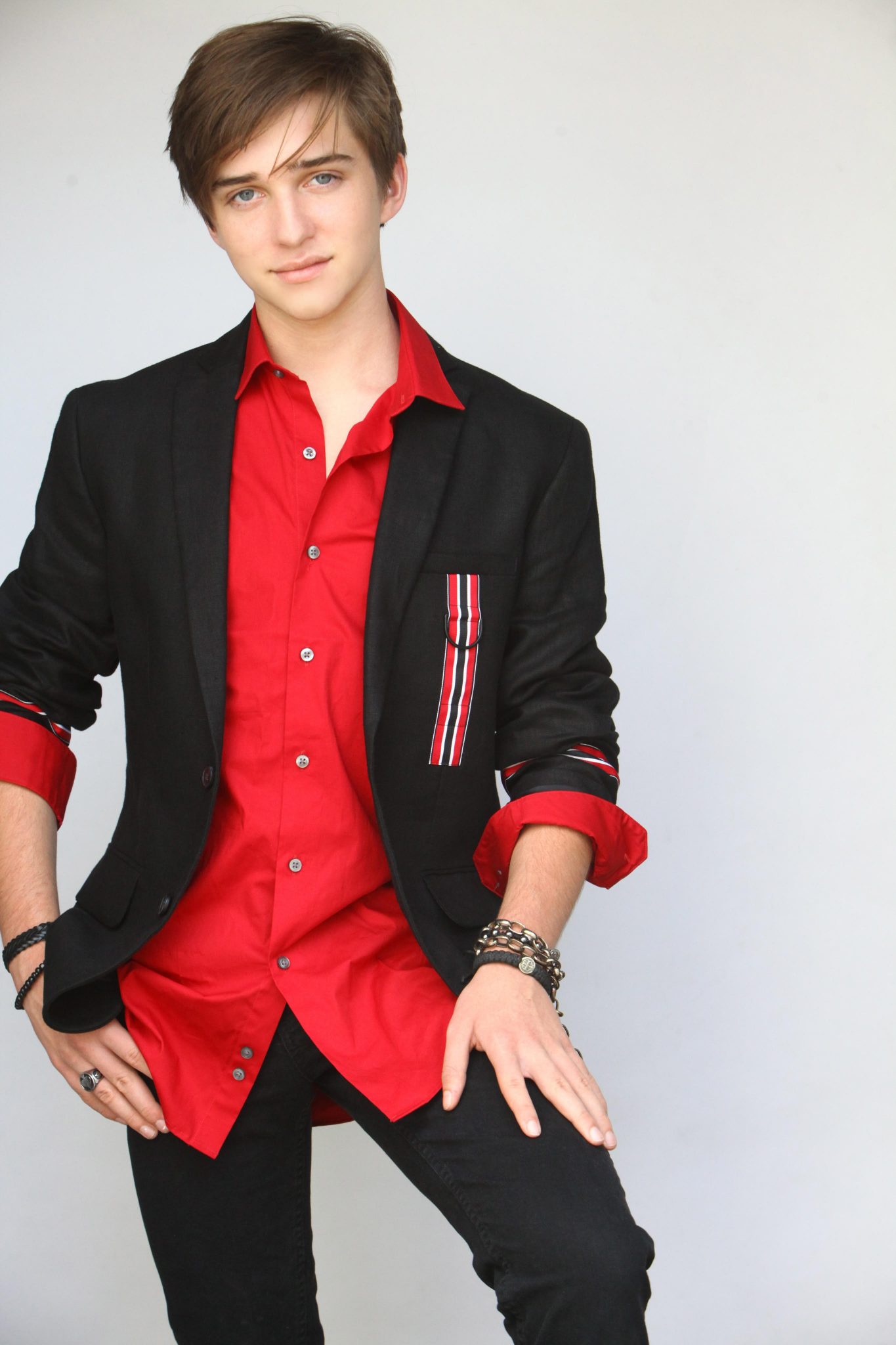 Michael Campion, who plays the role of Jackson Fuller on Fuller House, recently spoke exclusively to TV Shows Ace about his role on the show. He also discussed the fact that the show is coming to an end after their next season on Netflix.

Michael talks about landing the role

When Michael Campion tried out for the role of Jackson Fuller, he had no idea what the show was even going to be. He was just at another audition for another role. Campion was invited out to California to audition again. He eventually found out the role was for Fuller House. Of course, he was thrilled when he found out he had landed this role.

The end of Fuller House

He was just 12-years-old when he started on the show and now at 16 Michael is about to start filming the final season. Deadline recently shared that Fuller House was picked up for a 5th and final season.

Michael said he expected the show to at least get a Season 6, but that isn’t the case. There has been some talk about another network maybe picking it up. Campion isn’t giving up hope yet that this could happen.

Of course, the fans want spoilers about Fuller House Season 5, but Michael isn’t sharing at all. Honestly, he doesn’t even know what will go down. They don’t give him any clues until he gets the script to prepare for filming the next week. They are still several months away from starting to film the final season.

His thoughts on couples at the end

One thing that TV Shows Ace had to ask about was if he was Team Matt or Team Steve. Michael realizes that is might not be the popular vote, but he is Team Matt. He explained how during the first couple of seasons of Fuller House they “painted Steve in a weird light during the first couple of seasons”. He has seen the original show, but he is still Team Matt. As he explained, Matt is more of a father figure to his character than Steve has been.

Another thing we talked and laughed about is if they will ever put Jackson and Ramona together as a couple. Michael doesn’t see it going that way, but at the same time he feels like when the show is coming to an end, why not? He honestly thinks that Jackson Fuller will end up with Rocky or someone else, but you never know. Sadly, everyone will find out when Season 5 airs and the show is over.

Are you sad to hear that Fuller House is coming to an end? Share your thoughts in the comments below. Make sure you keep up with Michael on his Instagram.