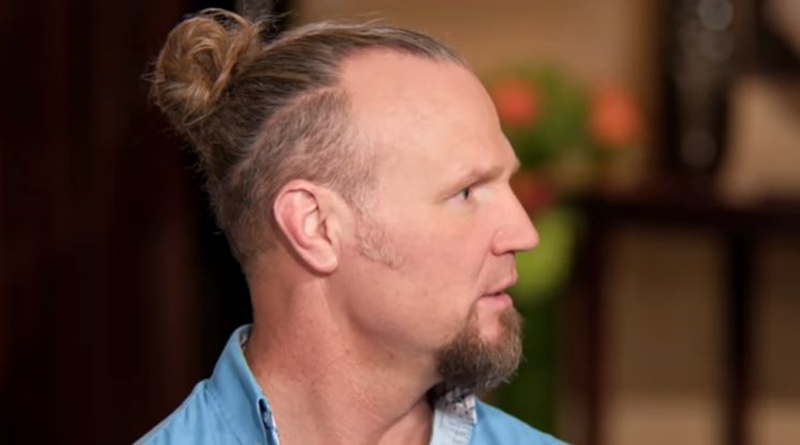 Sister Wives fans wondered if Kody Brown would take on a fifth wife but he’s not adding a new one to the mix. In fact, on a Facebook group, the subject became something of a conversation starter. Many fans hoped he did not, as they felt life must be hard enough with four women and jealousy issues. However, it turns out that Kody’s not the king who makes all the decisions. In fact, Jenelle Brown told Fox News that decisions made involve collective give and take.

According to Stephanie Nolasco, of Fox News, the Browns told Fox that their show set out to inform the people about plural families. Actually, the current season of Sister Wives aims at showing some of the group decision-making. Fans already saw in the current season, some of the ins and outs of that process. In particular, this relates to the choices they made about Meri. Recall that Meri went to the family for a downpayment loan on her house. In the end, the decision came out as a “no.” Eventually, Meri went and raised the money on her own.

Fans watched the episode where Meri told her sister wives and Kody how she did it on her own. However, you may recall that the other wives questioned her on why she kept repeating “on my own.” Their perplexity may arise from what Janelle said to Fox. They quoted her as saying that no “one person calls the shots for everybody.” She also explained how the sister wives get involved as a family. According to her, “It’s a process and it’s a lot of diplomacy, a lot of negotiation, a lot of give and take.” She also explained that everything is discussed as a family. In fact, the collective decision is always made for the benefit of the whole family.

Robyn Brown also spoke about the dynamics of how it all works. Actually, she noted that they could only manage their lifestyle through their faith. As fundamentalist Mormons, they try and treat each other in a “Christ-like” way.  This helps with such a big family, and of course, with any jealousy issues. Obviously, taking on a fifth wife would involve a lot of discussions. No doubt, they would also pray and meditate and try and do the right thing in the in the eyes of God.

Talking about the idea of a fifth wife, Kody Brown specifically says “We took it off the table.” The collective decision-making actually seems in force on this one. Kody added that the subject and speculation of whether a fifth sister wife is in the mix keeps arising. However, he said that ever since the show started, a fifth sister wife was casually dismissed. In fact, since 2010, it looks like the decisions involved four wives and no more.

I had a wonderful opportunity to sit down with The Las Vegas Review Journal recently to talk about our home that are for sale. For more information please feel free to email me at [email protected]

Does Kody still have four wives in the current mix?

While the current Sister Wives season runs, fans wonder if Meri Brown still lives with the family. Many of her fans on social media hoped she got her B&B going and went to live there. After Kody divorced Meri to marry Robyn, they felt she suffered a lot of pain. Then came the eternal catfish incident that keeps cropping up season after season. Meri’s fans hope she put it all behind and went away to make her own life.

Of interest, is that Fox News interviewed Kody Brown, Janelle, Robyn, and Christine. Actually, the lack of any comments by Meri indicates her unavailability to talk.

What do you think of the fact that the Brown family says they negotiate everything? Do you think Kody Brown and his sister wives discussed a fifth wife? And, oh yeah, do you find it odd that Fox didn’t quote Meri? Sound off in the comments below.

Remember to stay in touch with TV Shows Ace for more news about Sister Wives. The current season airs on Sunday nights on TLC.