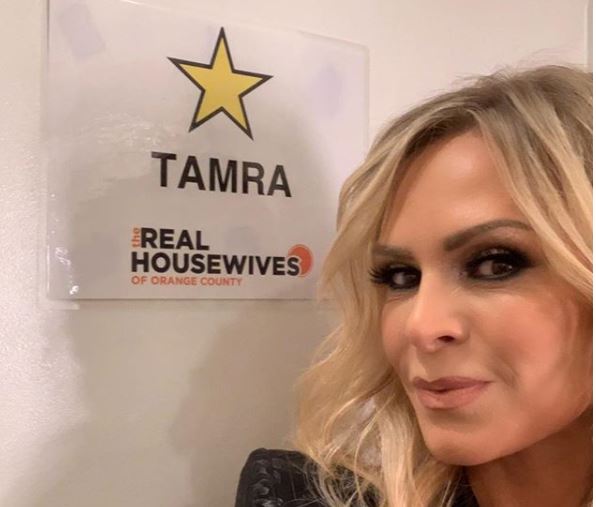 Tamra Judge of The Real Housewives of Orange County is speaking out against the Keto Diet. She is not the first celebrity to say they aren’t a fan of this diet. Jillian Michaels of The Biggest Loser also shared that she doesn’t think this diet is a good choice either.

Bravo TV shared the details about what Tamra had to say. It all started back in October. At that time, she said that she tried the Keto Diet. The amount of fat in it caused her to get sick. Tamra didn’t stay on this diet obviously.

Now, she is speaking out again and backing up Jillian Michaels claims that you shouldn’t be on this diet. Jillian said it was a “bad idea” and a lot of people disagreed with her. Now, she has someone on her side.

Tamra was on the phone with The Feast and shared her thoughts. Here is what she had to say.

“I totally believe in Jillian Michaels. It’s just such a high-fat [diet] and that was the problem I was having. I usually pre-clean and to eat such high fat [as I did on Keto] — it just didn’t feel good. And I didn’t feel good as well. They can eat cheese and they can eat butter and they can eat bacon and all that stuff — but they can have absolutely zero carbs and that’s not good for your body. You need that,” she said. “They do see results because they’re cutting all the carbs out — but if they would’ve add a little bit of fruit and take away the very fattening cheese, butter, all that stuff, they would see the same results.”

Tamra Judge did say one thing that a lot of people have to say. She doesn’t follow a diet and instead it is just a lifestyle for her. If you do a diet, then go back to the way you were eating before a lot of people don’t keep the weight off. Everyone has their own opinion, but Jillian and Tamra are not fans of Keto.

Are you shocked that Tamra Judge agrees the Keto Diet isn’t the best way to go? Do you agree or disagree? Share your thoughts in the comments section below. Make sure you don’t miss The Real Housewives of Orange County when it returns with new episodes on Bravo.