On Tuesday, January 18, Bringing Up Bates fans received the shocking news that UPtv had canceled the show. As we reported back in September, the series was renewed for its eleventh season. It was set to premiere on UPtv on February 10.

Now, less than a month before the premiere date, it’s all been called off. Fans have been trying to figure out why the show was canceled. This is especially odd due to the number of fans Bringing Up Bates has. Many people have enjoyed being a part of the family’s lives for years. So, it doesn’t sound like the show was canceled due to low ratings.

Now, a quote from one of the higher-ups at UPtv has resurfaced, revealing just how popular Bringing Up Bates has been. 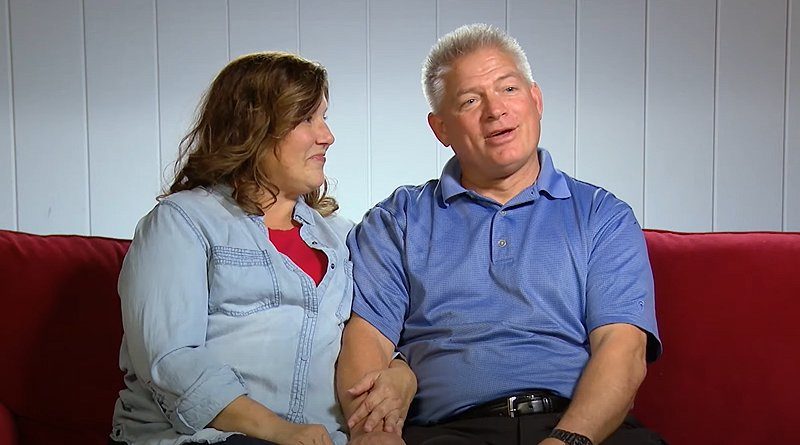 UPtv cancels Bringing Up Bates despite being a ‘rating winner.’

When Bringing Up Bates was renewed for its eleventh season, Hector Campos, vice president, content strategy, and programming at UPtv, issued a statement. He said:

“Bringing Up Bates continues to outperform its prior seasons in the ratings because the Bates are beloved by our viewers and fans who watch the series weekly and engage with the family on social media. We repeatedly hear from viewers how much they appreciate the Bates family and that they look forward to spending time with their favorite large family each week for an entertaining and uplifting safe haven on television.”

Naturally, this raises questions as fans try to figure out what led to the show’s cancelation. Based on Campos’ statement, it sounds like Bringing Up Bates was doing great numbers for UPtv. So, it doesn’t seem like the series was canceled so suddenly due to rating issues.

Fans still have concerns about what could be going on behind the scenes and what caused the series to have to end so suddenly. But the show still seems to be popular. Fans’ response to the cancelation seems to prove it’s still a favorite.

So, does it surprise you that UPtv would cancel Bringing Up Bates after calling it a rating winner? Do you have any idea why the series might have been canceled so suddenly? Share your thoughts in the comments section below. For more news about the Bates family, come back to TV Shows Ace.