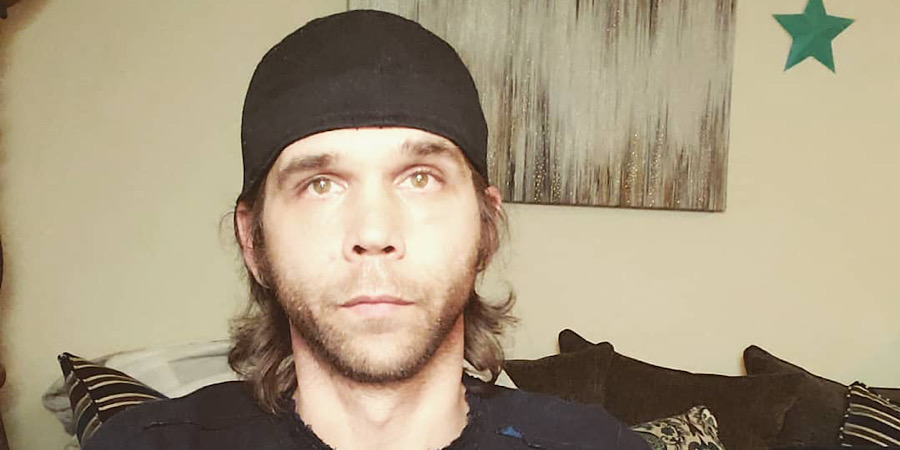 Jeremiah Raber took to Instagram a few hours ago to ask Return To Amish fans for a little help. What is it the TLC personality needed help with exactly? Keep reading and we’ll explain.

Jeremiah Raber asks Return To Amish fans for help — with what?

A few hours ago, Jeremiah Raber promoted his new book on Instagram. It’s been just shy of a month since he released his book on Amazon. And, he was reaching out to his Return To Amish fans for help. He encouraged his fans and followers to head over to Amazon and acquire a copy of his book.

HELP ME GET IT TO THE AMAZON TOP SELLER LIST!!!”

While not every customer that purchases on Amazon leaves a review, his listing confirms at least 9 people have purchased his book and liked it enough to leave a review. Thus far, Jeremiah has received glowing reviews scoring a 4.8 out of 5 stars.

Reviews dub the book “adorable” and insist it is ideal for readers of any age. The reviews, however, do agree with the book being labeled as a children’s book. Jeremiah is praised for considering the young readers and writing something that a young audience would understand and enjoy.

In the comments, Return To Amish fans were happy to lend the TLC personality a star. Many admit they rushed right over to Amazon to order a copy and couldn’t wait to read it. The comment section of his post was packed with fans congratulating him on his book.

When did he first release the children’s book?

As we exclusively reported, Jeremiah Raber released a paperback children’s book with large print. The children’s book is titled A Day In The Life Of An Amish Kid: A Children’s Story. Fans can purchase a copy of the book via Amazon by clicking this link.

When the book was released, the Return To Amish star told us he had always aspired to write a book. For a while, he thought he would write a book focused on his whole life. He, however, went down a slightly different path. He would still write about his life, but he decided to do so in children’s book format.

This book in particular tells his story of growing up as a child that was part of an Amish community. Jeremiah Raber even reassures us that for those who enjoy his book that more are coming.

Here’s what the Amazon listing says the book is about: “This book is brought to you by Jeremiah Raber. Jeremiah was adopted into a life of Amish culture at a very young age. He grew up with the advantage of seeing firsthand the life of an Amish kid. In this book, you will learn about some of the everyday life growing up Amish. Jeremiah also is a familiar cast member of the TV series Breaking Amish/Return to Amish.”

Have you had a chance to check out Jeremiah Raber’s new book yet? Let us know if you plan to help him out and purchase a copy in the comments down below. And, if you have read it already, let us know what you thought of it!