Lindsie Chrisley has done a few different Q&A sessions over her Instagram Stories recently. And, she’s no stranger to questions about her family on her father’s side coming up. For example, someone asked if she and Todd still had issues. Someone also made a statement that her son Jackson looks just like his uncle Grayson. She did, however, entertain a question regarding if she had a favorite sibling.

Lindsie Chrisley has no relationship with Todd or any of his children. So, it is surprising for fans to learn she even has a favorite sibling. In a deleted Instagram Story, Lindsie admits that she did have a favorite sibling. At least she did when she was growing up. Fans assume the answer would have to be Chase, Savannah, or Kyle.

Those who have followed the Chrisley family know Savannah being Lindsie’s favorite sibling is highly unlikely. Todd has actually clarified on his podcast that his daughter Lindsie has always been jealous of Savannah. Todd explains Savannah was able to build this massive following on social media. Lindsie was never able to accumulate the same following as her sister and Todd believes she was very jealous of her sister growing up for this reason. 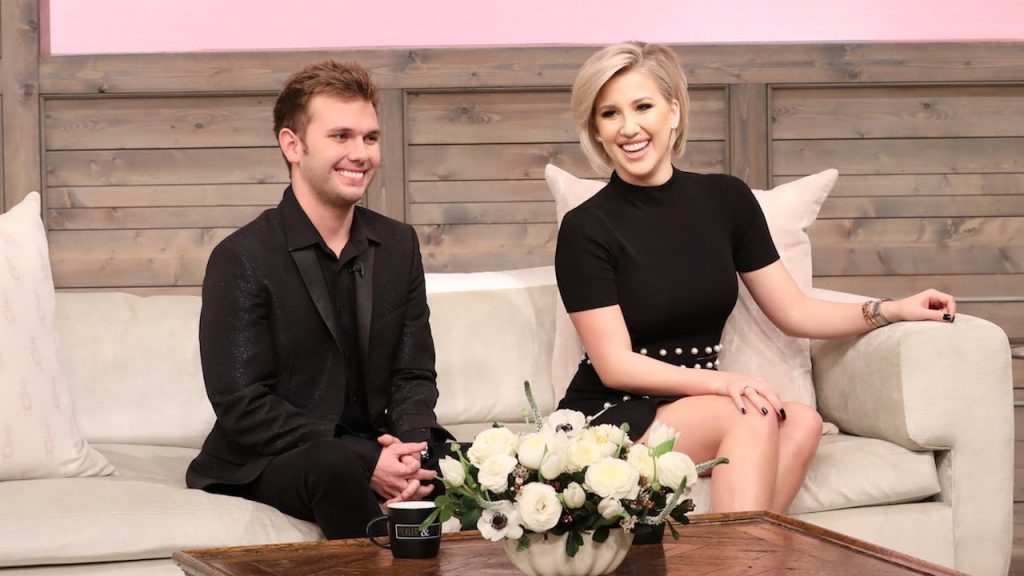 There were also some unfounded rumors that Julie treated Savannah better than Lindsie because Savannah was her blood. Lindsie was not. Todd’s estranged daughter even accused Julie of becoming physical with her on a set once. No one else ever supported this story being true and Julie insisted it never happened.

So, this means her favorite sibling is likely Chase or Kyle.

Which sibling did she prefer growing up?

Lindsie Chrisley admits she doesn’t really have a favorite sibling now. But, when she was growing up she recalls her brother Chase always being her favorite if she had to pick one. Sharing the same mother as Lindsie, fans wonder if Kyle has any sort of relationship with his sister. Given that Kyle reconnected with their father, fans assume he doesn’t have much contact with his sister Lindsie.

Despite fans assuming Lindsie doesn’t care for Savannah, she surprised everyone when she pushed her little sister’s cosmetic line on her own Instagram Stories a while back.

Are you surprised Chase Chrisley was Lindsie’s favorite sibling growing up? Share your thoughts with us in the comments. And, keep coming back for more.