In a preview for this week’s Sister Wives, Christine addressed Robyn and Kody Brown’s nanny. The fact she could be in the home but her kids could not be was hard to swallow. So she posed the big question: what does the nanny do? This was a heavy-handed question since Robyn is a stay-at-home mother with Kody around most of the time. Additionally, she has grown children and does not work. Furthermore, Kody has been so hardcore about COVID protocols, it was a shock he would let anyone from the outside in. Now that this week’s episode has aired, viewers know what the nanny does.

It has been very hard for Kody’s wives and kids as he has been pretty much been sticking to Robyn’s home. He claims she is the one who has been following his pandemic rules the closest. Janelle travels and two of her sons are very social. Gabriel is in school and has a girlfriend. At the same time, Garrison is done with college so he has been staying with her to save up. She says she will choose her kids over a husband anytime. Recently, she traveled to North Carolina to be with her daughter Maddie. 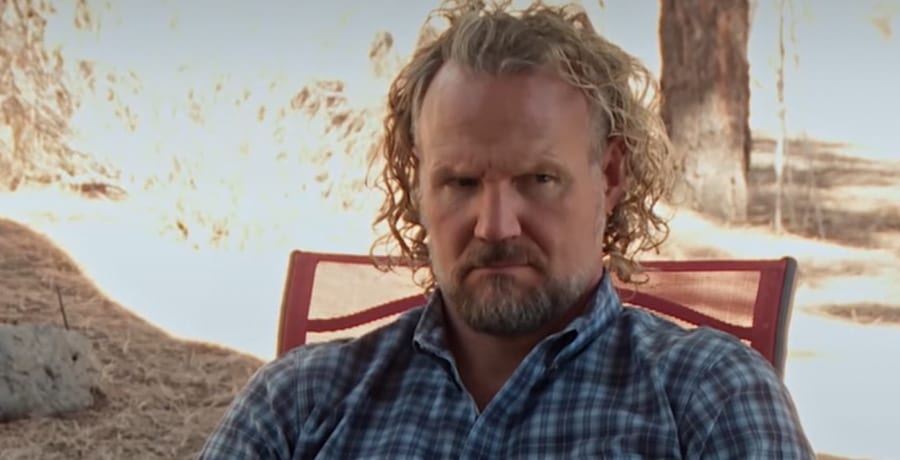 Maddie’s daughter, Evie K underwent a few surgeries for her first birthday and Janelle wanted to be there. Kody made it seem like she was just traveling for fun. However, Janelle maintains she follows the government guidelines. As for Christine, she had to travel to New Jersey for Ysabel’s scoliosis surgery. Kody wanted it postponed for six months but Ysabel was in too much pain. He looked at it as a way for her to take a vacation with her daughters. Because of the traveling, he claims he does not get to see his kids or wives that often.

Meri is just a friend at this point though she does follow rules with Robyn being the main rule follower. After Ysabel’s surgery, she really wanted to see her siblings. It was also almost holiday 2020 time and the wives wanted to know what was going on. Christine addressed that Robyn and Kody had a nanny. She could not understand what the nanny did to allow her to be in contact with the kids yet their own siblings were shunned. Now, there are answers.

Kody Brown And His Handbook

A meeting was called at Meri’s where all of the rules the nanny must follow were printed out for the wives. Robyn wanted it noted it was not her idea. She reiterated Kody Brown cannot be ruled by any of his wives. Apparently, some of the kids have been calling and getting mad at her, thinking this is all her fault. She breaks down because she is tired of carrying it on her shoulders. 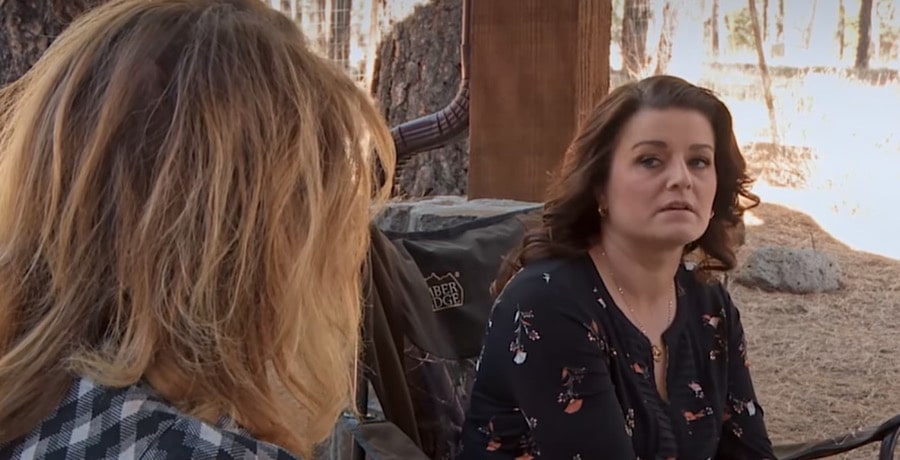 To answer Christine’s question, this is what the nanny does:

That is what is also expected of the family if they want to gather. Janelle is mad because she has asked for these rules for months. However, she feels they are a bit overboard and thinks even if she follows them, Kody won’t believe her. In the end, Christine and Janelle won’t be around for Thanksgiving so it does not really matter.

Do you think there are exceptions for the nanny or is Kody Brown super strict with her, as well? Let us know in the comments below. Don’t miss Sister Wives Sundays on TLC.