Wait, does Meri Brown have a boyfriend? Sister Wives fans are seriously confused after the TLC star grabbed a meal with an adorable-looking man during her recent vacation. As we previously reported, Meri Brown split for a vacation. Fans weren’t too surprised Meri needed to get away amid the ongoing drama on the show. 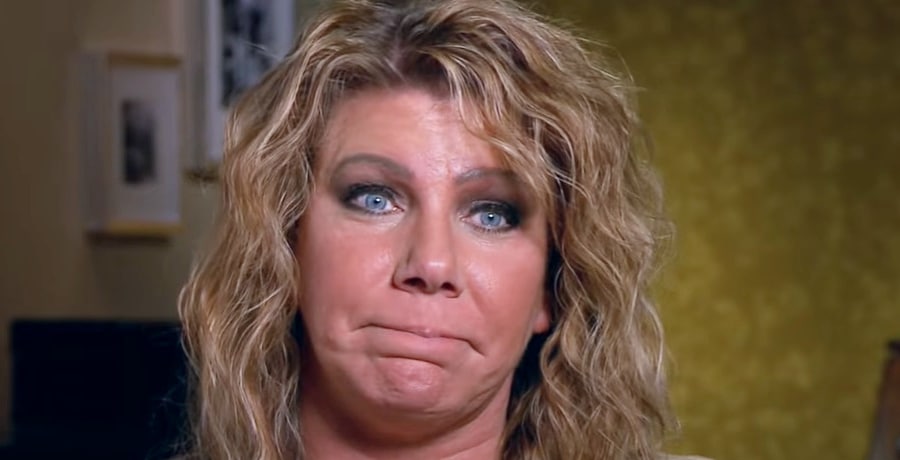 Fans saw a whole new side of Meri Brown on this season of Sister Wives. The TLC star was giddy to receive attention from her husband Kody Brown. She fessed up to the fact that she didn’t care what they were going to talk about. She was just excited to receive the time of day from him. Things got ugly when Kody Brown made it clear Meri was in the friend zone with him. Turns out, he was never able to move past the catfishing situation.

While he was never really clear with what she needed to do, he expressed it was on Meri’s shoulders to win her way back into his heart as anything more than a friend. 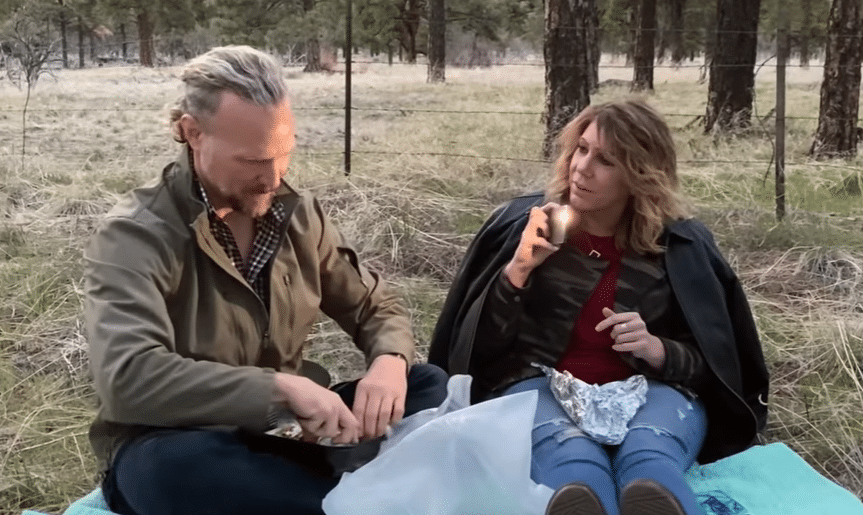 Wait, does she have a boyfriend? Fans are confused

Rumors have swirled for a while that Meri Brown has a boyfriend. At one point in time, fans speculated she was even living with her new boyfriend. After enough rumors swirl, Meri has always shut them down by pointing out Kody was the only man in her life. Even if they weren’t romantic anymore.

Still, that didn’t stop Meri from revealing an adorable-looking man had joined her on her recent vacation. In fact, the two had decided to grab a meal. Fans took notice of the fact that Meri Brown was glowing with happiness in the photo. And, they really thought the guy in the picture was adorable. 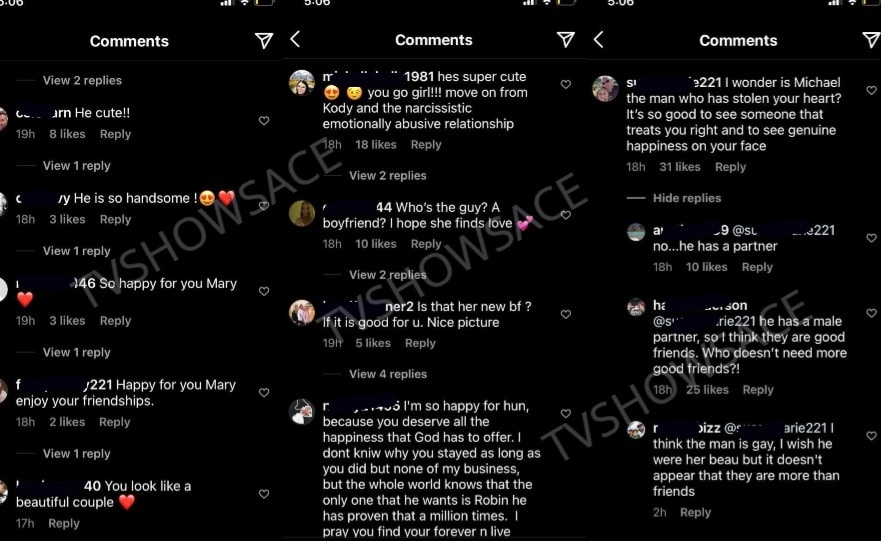 Fans, however, were a bit confused. Who was this cute man? Did Meri Brown have a boyfriend? Here’s what confused fans had to say in the comments:

Was this fellow Meri Brown’s boyfriend? Technically, yes. He is a man and he is her friend. By definition, that makes him her boyfriend. But, that doesn’t mean he’s a romantic replacement for Kody. Turns out, not all of Meri Brown’s followers were confused. Many of them were happy to respond to the comments above and shed some like on who he was.

Now, those who follow Meri on Instagram regularly already know who this adorable fellow is. He’s a very good friend of Meri Brown. But, they are just friends. He is not her romantic boyfriend. In fact, he’s married. Moreover, he’s married to a man. So, Meri Brown is far from his type. Here’s some of what frustrated fans had to say in response to these comments above: 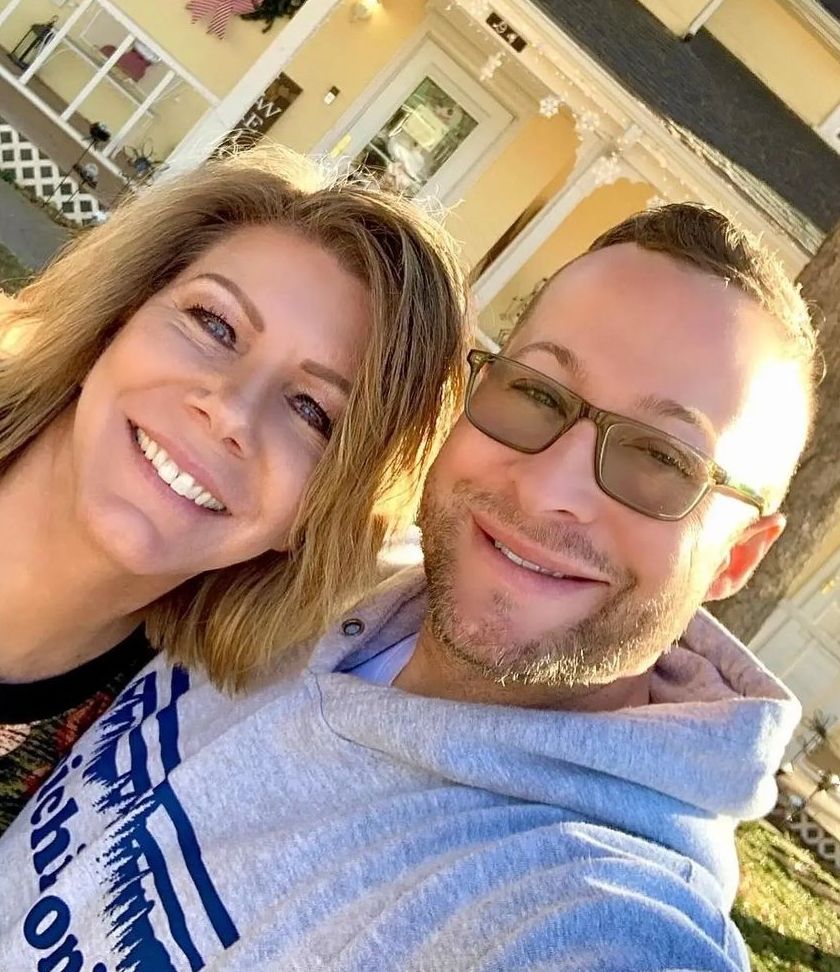 While one could argue this adorable looking man is Meri Brown’s boyfriend — they are not together in a romantic way. He is married and they have just been really good friends for a long time. That, however, doesn’t stop the boyfriend rumors from running wild every time she posts a picture with him.

Do you think Meri Brown looks happier these days? Share your thoughts with us in the comments. And, keep coming back for the latest on Sister Wives.