This week’s episode of My 600-Lb. Life (airing on December 22) will introduce viewers to a man named James Bedard. While the episode doesn’t air until tomorrow night, E! News has gifted viewers with an exclusive first look at the cast member we will meet.

This heartwarming sneak peek gives us an exclusive first look at what promises to be a happy episode. The preview reveals James Bedard has already met with Dr. Now. And, he’s committed to doing what he needs to do to drop the weight. 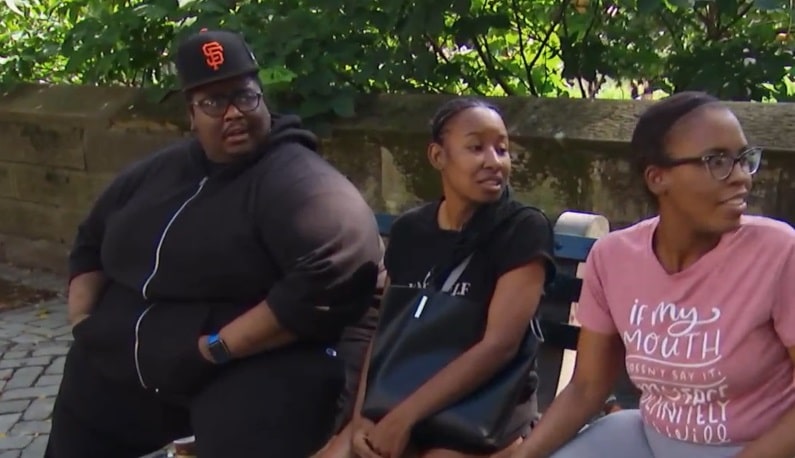 The exclusive clip reveals James Bedard’s weight loss journey AFTER meeting with Dr. Now. The clip doesn’t reveal much in regards to who the newest My 600-Lb. Life cast member is such as what he started his journey weighing or where he is from. But, the clip does reveal how determined he is to change his life.

James Bedard explains to the cameras that it has been over a year since he’s left the comfort of his home. Something as simple as going outside was an activity he used to love. But, as he got bigger, it became something he couldn’t do anymore.

The clip featured James and a few of his loved ones going for a walk in the park. James explained to the camera the park wasn’t that far from home. He, however, was not physically capable of making the walk to the park and then walking the park too. So, they drive to the park. Then, he does his walking once they get to the park. 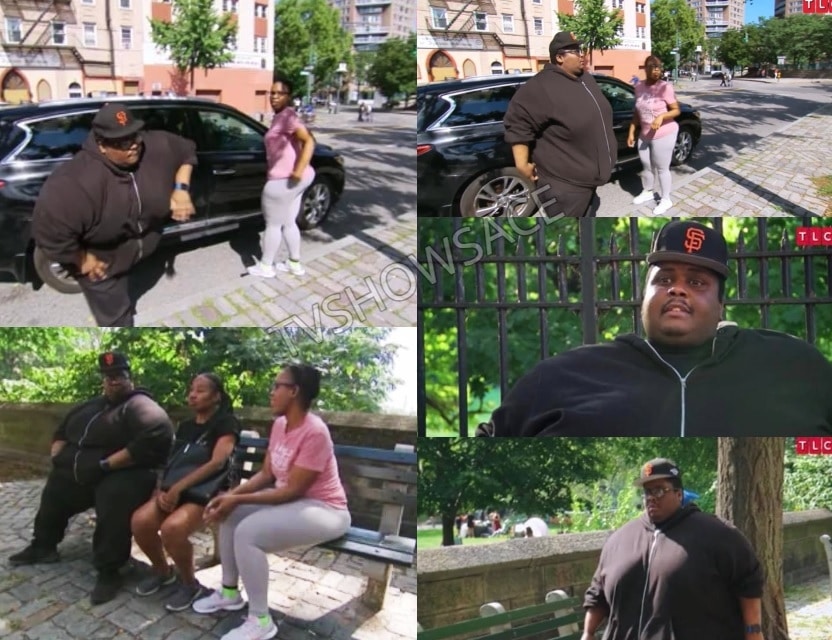 Being out in public, however, leaves this new TLC personality feeling very uncomfortable. He explains to the camera it isn’t something average-sized people would understand. Turns out, one of James’ biggest fears involved the people around him when he’s in public. His loved ones sitting on the bench with him tried to reassure him the people around them at the park were not looking at him and didn’t care what he was doing. He, however, did not agree with them.

Talking to the cameras, James Bedard admits that someone his size isn’t “normal” and people in public cannot help but stare. 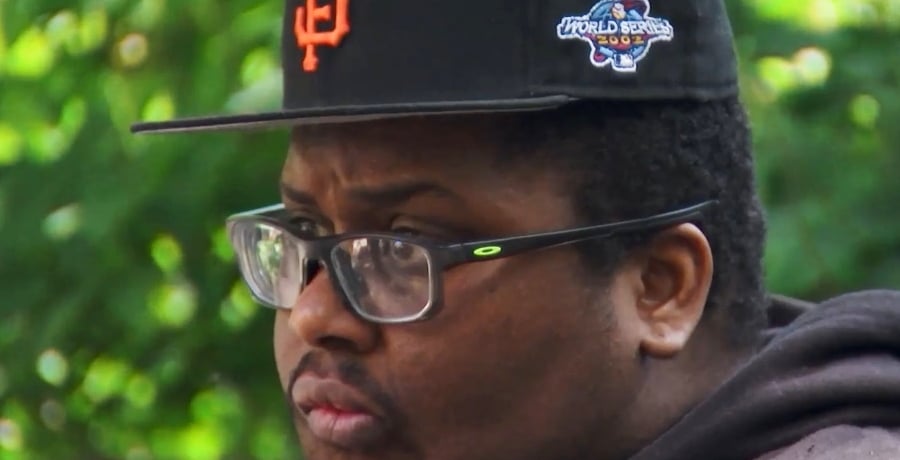 Is he able to walk around the park?

The end of the clip reveals James Bedard was able to get up and walk around the park. His loved ones followed behind him. But, he admits it isn’t easy with society judging him every time he goes out in public.

Do you think My 600-Lb. Life star James Bedard will be a success story for Dr. Now? Share your thoughts with us in the comments. And, tune in tomorrow night to watch his weight loss journey.