The Young and the Restless spoilers for December 20-24, 2021, reveal Tessa Porter having a change of heart and Mariah Copeland not knowing what to do with the gift her girlfriend wants to give her.

The Young and the Restless Spoilers: Baby Time for Mariah Again?

Ever since she spent weeks locked up and pregnant and then had to give the baby to his biological mother, Abby Newman (Melissa Ordway), poor Mariah (Camryn Grimes) has been a lost soul because she wants a baby of her own. She even asked Tessa if they could have one and Tessa (Cait Fairbanks) could be the one who is pregnant this time. Tessa immediately nixed that idea, but now she has another idea. Maybe she and Mariah could adopt a child.

After Tessa was so adamant about not having a baby in their lives just a short time ago, this seems to come out of left field for Mariah, who has been trying to deal with her own psychological trauma and realizes demanding a baby from Tessa was the wrong thing to do. Mariah asks Tessa if she is sure and Tessa seems pretty sure. 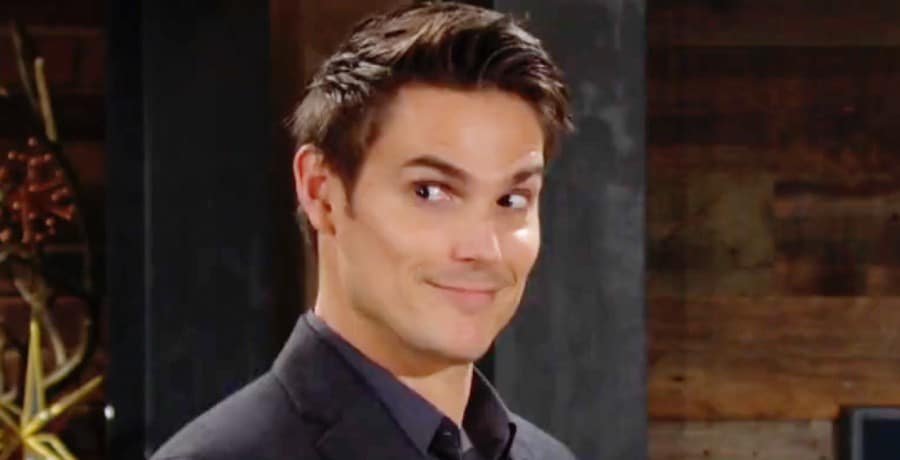 Adam is Still After Billy Boy

This seems like a vendetta that will never end and Adam Newman (Mark Grossman) and Billy Abbott (Jason Thompson) are the enemies that Victor Newman (Eric Braeden) and Jack Abbott (Peter Bergman) were for years. Adam once again thinks he has the upper hand with Billy when Billy falls down drunk, but is Billy putting on an act and trying to fool Adam? It looks like Billy and Lily Winters (Christel Khalil) might be in on something that nobody would ever suspect.

Adam also has to deal with Chelsea Lawson (Melissa Claire Egan) this week. The pair spend Christmas together at the penthouse they once shared for Connor’s (Judah Mackey) sake and this gives Chelsea hope that one day they can finally reunite, but is this what Adam actually wants? 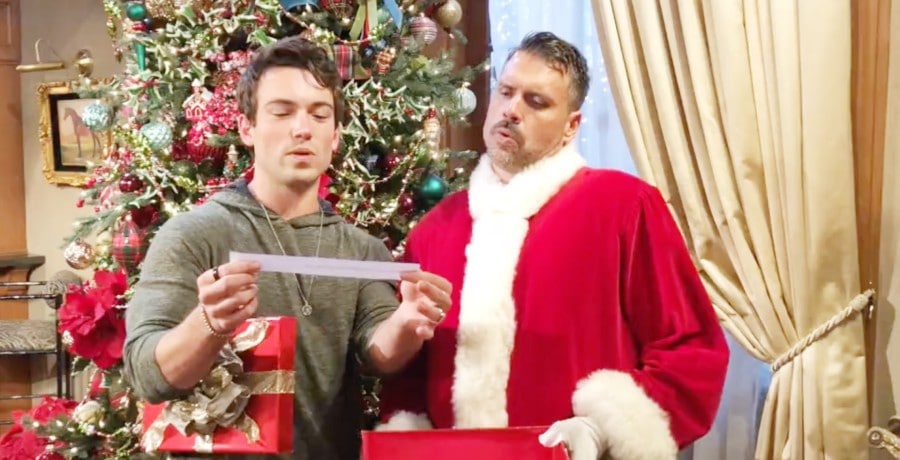 Another Dream Episode Coming Up

This is the soap of dream standalone episodes and this time it’s all about Nick Newman (Joshua Morrow) who is at a crossroads in his life. After delivering gifts to children in a Santa suit, Nick dreams about what his life would be like if he hadn’t taken so many wrong turns lately. What will Nick decide to do about his future now that he’s confronted his past with a cast of characters who try to give him the right advice? Will he decide to fight for Phyllis Summers (Michelle Stafford) or move forward without her? Perhaps he will soon run into Chelsea again and one never knows what happens next.