After filming his episode of My 600-Lb. Life, Paul MacNeill suffered a tragic loss. In a Facebook Live video updating his friends and family members on his weight loss progress, he also revealed someone dear to him had passed away. According to Paul MacNeill, he was dealing with the tragic death of his father Thomas. Now, Paul MacNeill’s Facebook profile is pretty locked down, so he didn’t provide any details on how or when exactly his father Thomas passed away.

My 600-Lb. Life viewers, however, assume watching his episode tonight will likely leave Paul feeling a bit emotional as we did briefly get to meet his father.

In a Facebook Live video posted on Paul MacNeill’s weight loss journey group, the new cast member revealed he had recently been dealing with the death of his father. Other than briefly mentioning the passing of his father, Paul did not reveal any other details on his passing. Viewers assume this was Paul’s way of explaining why he had not posted much in the group as of late. As we previously reported in our 2021 update on where Paul MacNeill is now, the same Facebook Live video also featured a weight loss update. 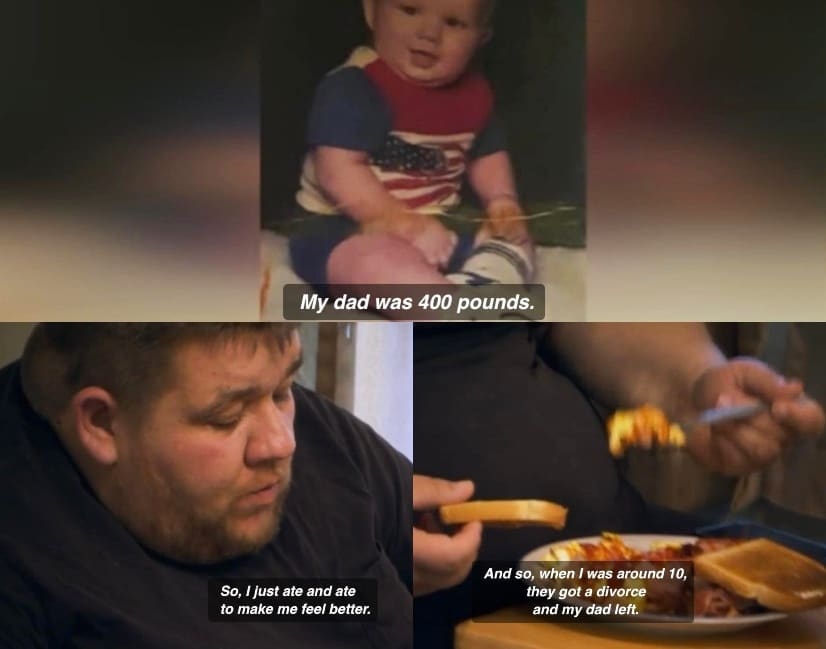 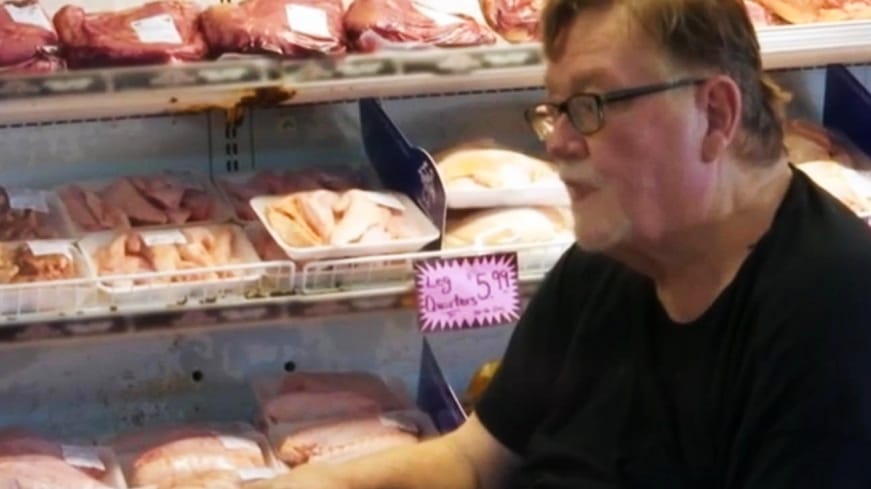 His dad is briefly featured in the episode

During tonight’s episode of My 600-Lb. Life, Paul MacNeill’s late father Thomas does make a brief appearance. After returning home from his visit with Dr. Now, Paul and his father do some grocery shopping together. Paul explains he and his mother made the difficult decision to throw all of the junk food in their house away.

Turns out, Paul MacNeill and his mother also decided he needed to start cooking his own meals because she was too tempted to add things such as butter. Paul explained his mother was a woman who cooked with her heart and didn’t really think about the ingredients she put into her food. She just cooked with love and wanted things to taste good. So, out of habit, she was prone to making things he really couldn’t eat anymore. 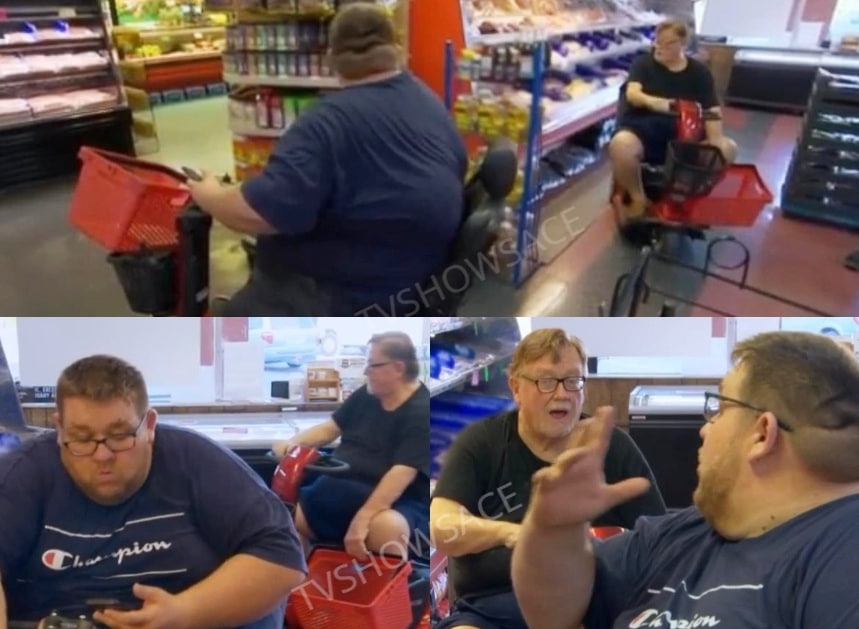 Paul MacNeill and his father Thomas were both featured driving electric scooters as they rolled into the grocery store together. They spent some time debating over what he could and couldn’t buy before purchasing some items and going home.

Initially, Paul admitted he was struggling with making food last before having to go back to the store. Early on, going to the store was a struggle for him because he couldn’t walk around the store and required a scooter. Fortunately, he was able to get his mom to help him get the extra things he needed to make the right eating choices when he ran low until he got to a place where going to the grocery store became easier for him to do.

My 600-Lb. Life viewers praise Paul MacNeill for continuing to stick with his weight loss journey even while dealing with the tragic passing of his father Thomas.