After watching tonight’s episode of My 600-Lb. Life, viewers are looking for a 2021 update on where Paul MacNeill is now with his weight loss journey. Did Paul MacNeill move to Texas? Was he able to get surgery? Who went with him? Are he and his girlfriend still together? Despite Season 10, Episode 6 titled “Paul’s Journey” being an hour and a half long, it still managed to leave viewers with a lot of questions.

While Paul MacNeill’s episode of My 600-Lb. Life wasn’t nearly as explosive or intense as last week’s episode featuring Lacey Buckingham, it was a much happier episode. This was true even with Paul MacNeill having a pretty shaky start to his weight loss journey. 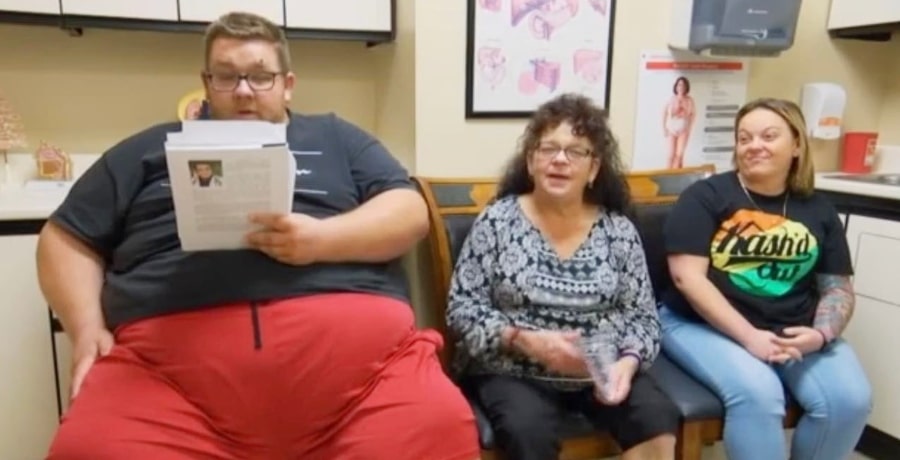 Dr. Now questioned if Paul was ready for this

Initially, he had a video call with Dr. Now before making plans to head to Texas. After the video call, Paul failed to make any changes to his diet. Nor did he start doing any exercising. Dr. Now wasn’t sure what to expect from Paul when he claimed he was ready to lose weight and yet he made no effort to do so. Paul’s friend J.J. seemingly agreed with Paul criticizing him for his eating choices he made during the first drive to Texas. 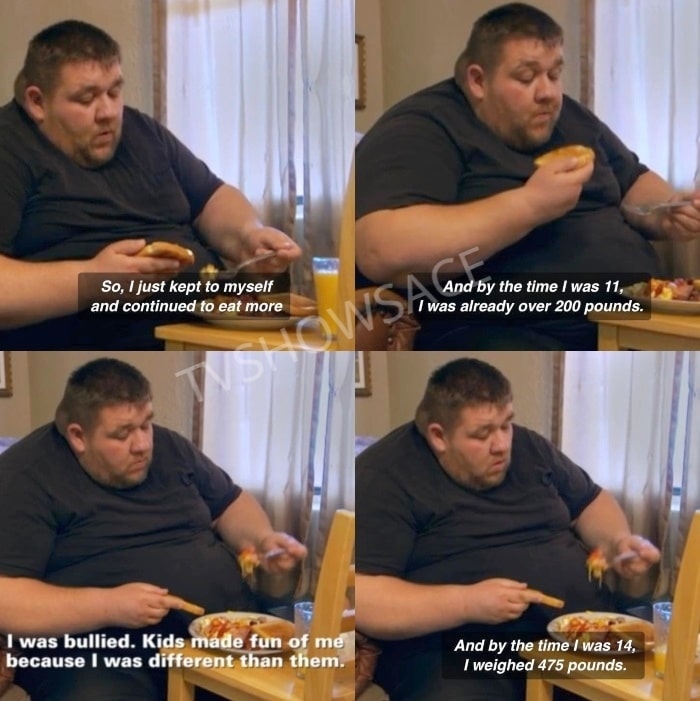 As those who watched the episode know, Paul MacNeill all but got approved for weight loss surgery with Dr. Now. Dr. Now just had a few stipulations. Unfortunately, the episode ended before Paul was able to actually have the surgery. So, tonight’s episode left viewers with a lot of questions. Is there a 2021 update on Paul MacNeill? Where is he now?

Keep reading and we’ll share what we’ve been able to dig up. 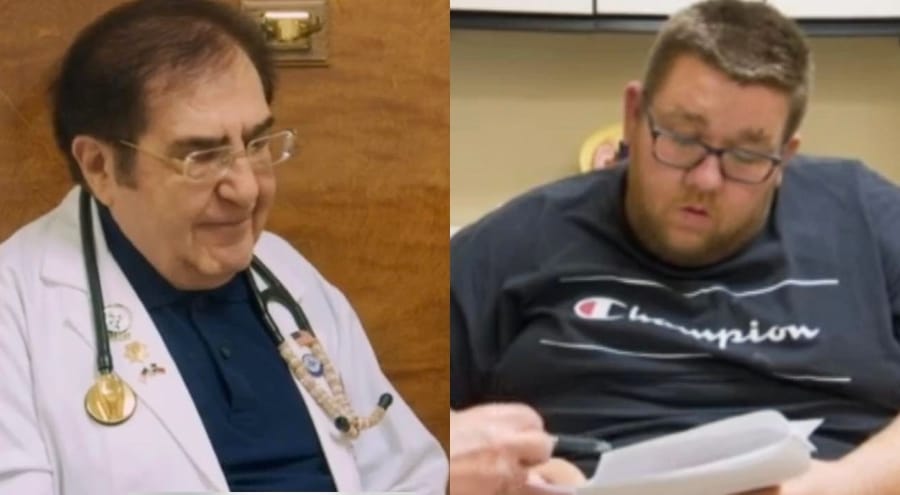 Fortunately, Paul MacNeill has been pretty open on social media. So, finding a 2021 update on how his weight loss journey is going after his time with Dr. Now isn’t too difficult. That being said, presumably because of an NDA signed with the production company, there is a lot of desired details missing from an update on him. For example, his Facebook profile is pretty locked down. His profile picture, however, reveals he and his girlfriend are still together. Moreover, his profile picture also reveals he’s lost a pretty tremendous amount of weight. 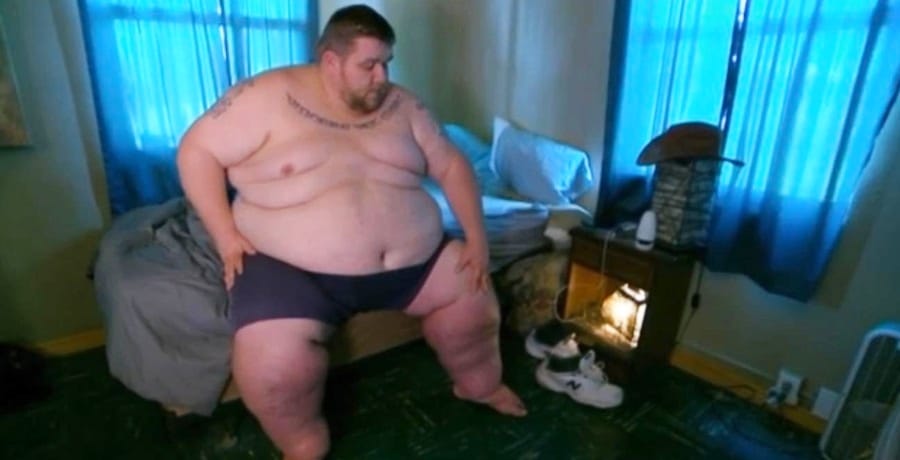 In a Facebook Live video, Paul MacNeill offers an exciting 2021 update on where he is now with his weight loss journey. Turns out, Paul has lost 245 pounds. His post reveals his last weigh-in was about a week ago. Considering his recent profile picture showing his incredible weight loss progress features him with his girlfriend… It is safe to assume he is living in Florida as she was unwilling and unable to relocate to Texas with him. 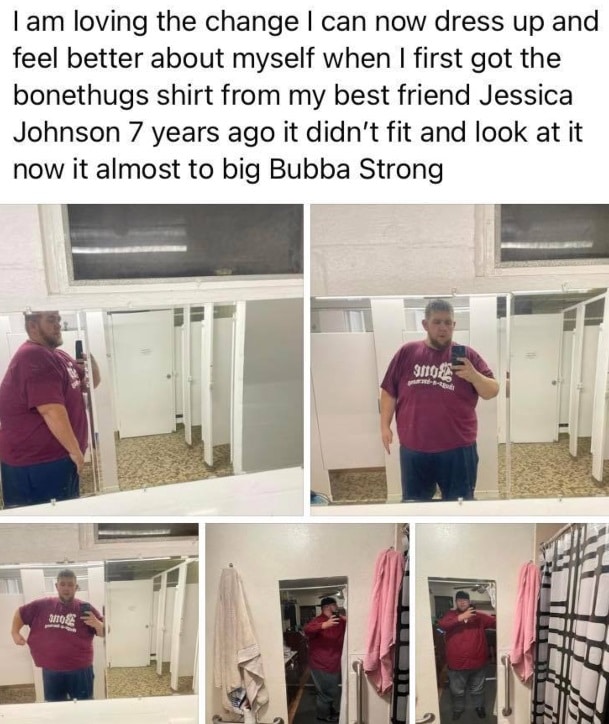 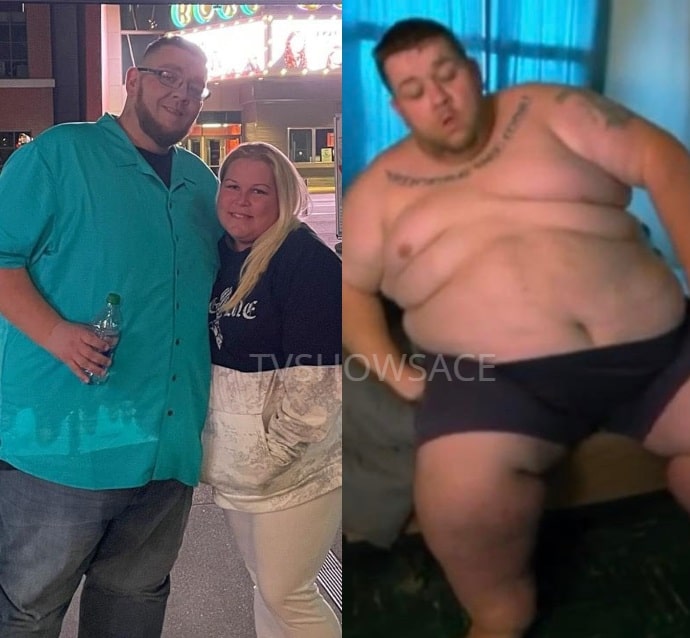 Will Paul MacNeill get another episode?

Considering his weight loss progress and his promising 2021 update, Paul MacNeill would be an ideal candidate for a Where Are They Now follow-up episode. As those who watch My 600-Lb. Life know, the series has a second spin-off series called Where Are They Now? The spin-off is just a follow-up of various cast members. A follow-up episode would make sense for Paul because viewers did not get to see whether he moved to Texas or if he got the surgery.

Would you watch a follow-up episode of Paul MacNeill? Are you surprised by his successful 2021 update with where he is now? Share your thoughts with us on tonight’s episode and Paul’s progress in the comments down below. And, keep coming back for the latest My 600-Lb. Life updates.