Tammy Slaton pops off at her sister Amy Halterman during a conversation outside on tonight’s episode. The TLC personality reminds her sister that she is NOT her mother. Amy agrees but wishes she didn’t have to take care of her sister so much. What caused this feud between Amy and Tammy? Keep reading for the details. 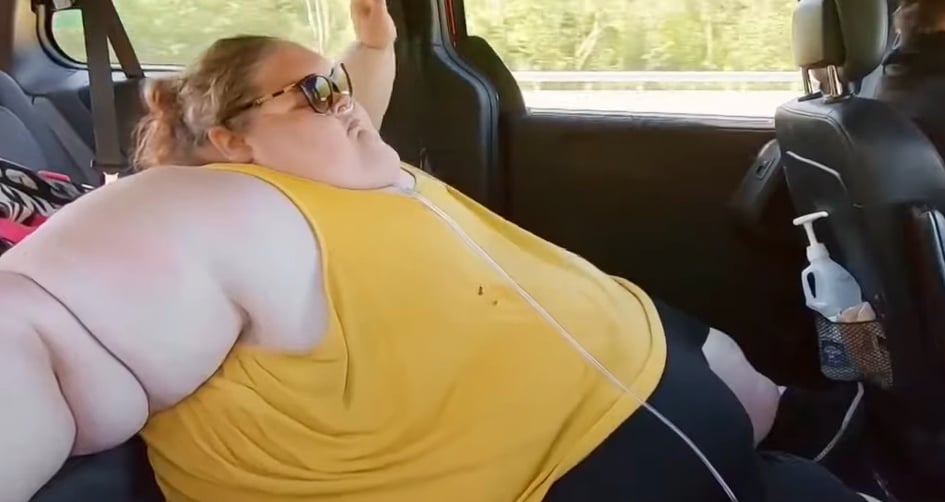 Tammy Slaton catches up with her sister

Amy Halterman and Tammy Slaton sit outside while Gage plays in a blow-up baby pool with a little bit of water in it. Amy pries for some details on Tammy and her new boyfriend. After they talk for a while, Amy admits that she doesn’t really have time to concern herself with Tammy’s drama. Tammy fires back that she was never asking for Amy to get involved. 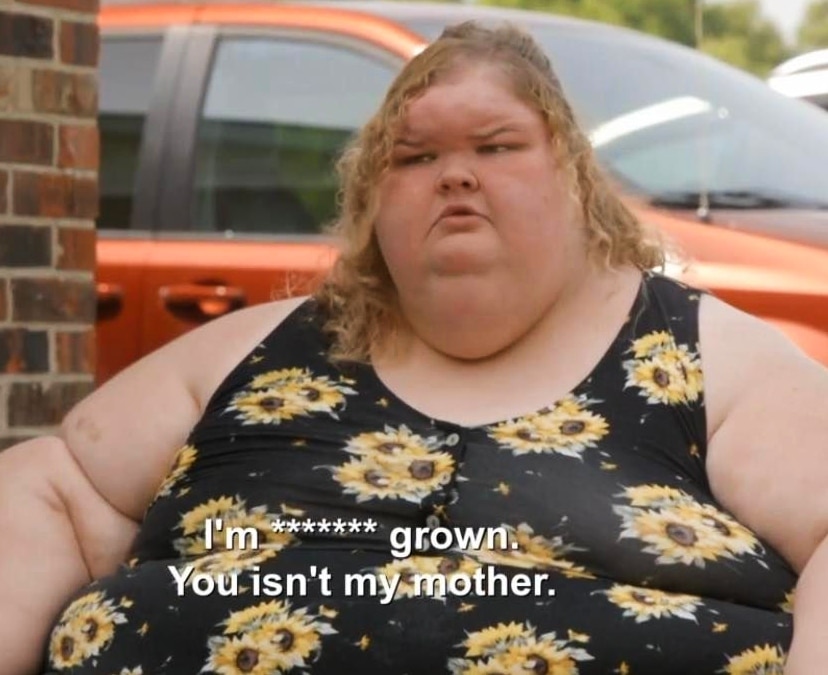 Amy Halterman acknowledges that she isn’t Tammy’s mother. She even acknowledges that Tammy is a grown woman. She, however, adds that Tisa only comes to Tammy’s house twice a week. So, she still has a lot of responsibilities when it comes to taking care of her sister such as grocery shopping and receiving medication. In fact, Amy admits they decided not to move because she still needs to take care of her sister.

Tammy Slaton insists she is a grown woman and she doesn’t need Amy to take care of her. But, speaking to the producer, Amy argues her sister needs to step up and make some big changes if she doesn’t want anyone taking care of her and making decisions for her. 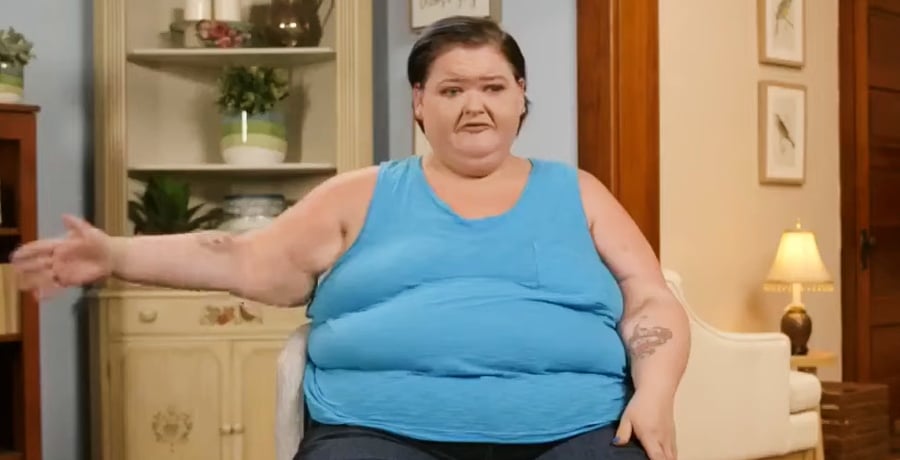 Were you surprised Tammy Slaton got so upset with Amy when she was just trying to talk to her? Do you think Amy Halterman feels like she is Tammy’s mother? Share your thoughts with us in the comments. And, keep coming back for the latest on the TLC family.