Amy Halterman makes the decision to take the bull by the horns to better her son Gage’s life during tonight’s episode of 1000-Lb. Sisters. What big changes has Amy decided to make for the sake of her son? Keep reading for the details.

1000-Lb. Sisters fans have crucified Amy for her living conditions since she gave birth to Gage. Many insist they are just looking out for the wellbeing of her beautiful baby boy. Tonight’s episode, however, revealed the criticism of Amy’s living conditions goes back much further. Amy recalled YouTube viewers spotting a cockroach in the background of one of her videos. She recalls getting crucified after it was spotted. She became hysterical as she discussed how she’s been bullied for years over her living conditions. 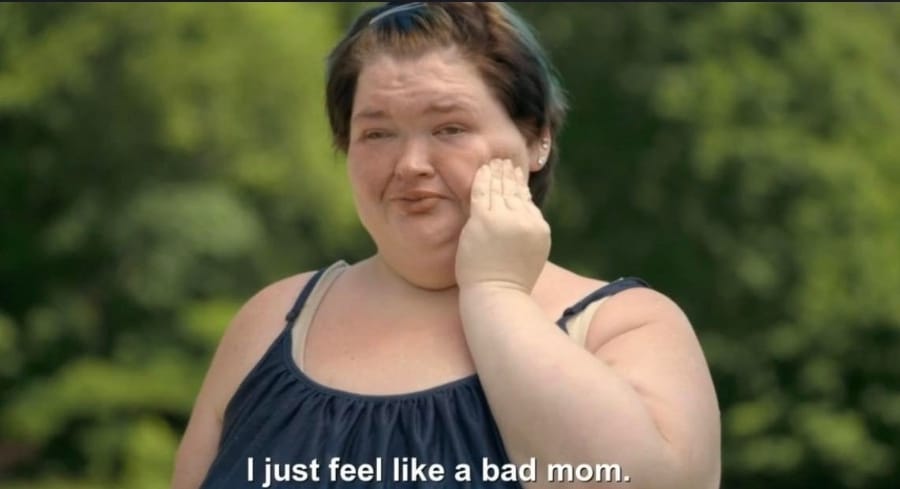 Amy Halterman admits her home has spiraled out of control. And, it is a constant reminder of how big she was and how nasty she was. After losing a lot of weight and having a baby, she wants to live in a clean and organized home. But, she’s reached a point where she doesn’t know how to get there on her own. So, in grabbing the bull by the horns, she asks her husband if he’s open to a home organizer. While Michael admits he’s not sure how they can help because of their tiny house… He’s open to trying anything. 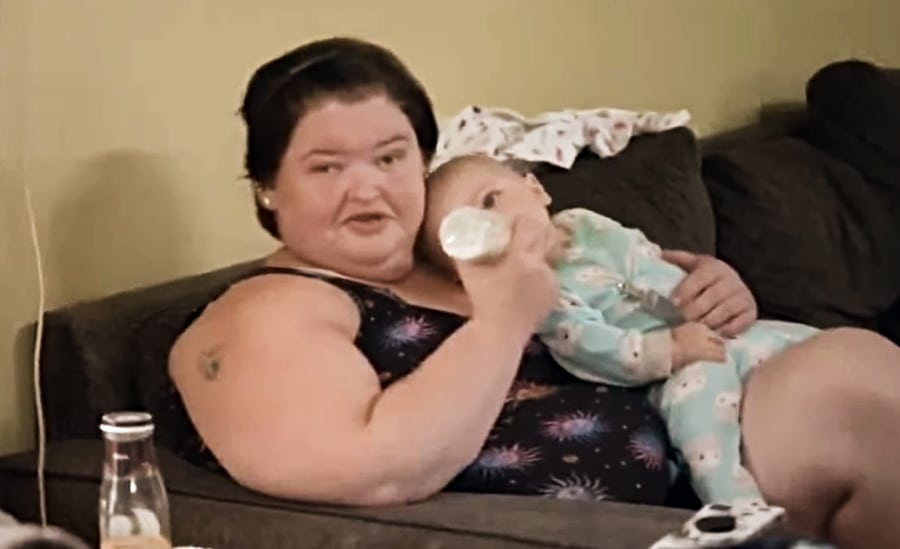 Amy Halterman also acknowledges part of their problem is having a tiny home. But, she also recognizes she has a massive hoarding problem. And, she’s in desperate need of some help.

She wants a better life for Gage

Amy Halterman recognizes that she grew up in a fifth home with people who had hoarding issues. She does not want the same life for her son. So, she’s decided to grab the bull by the horn to better her son’s life. And, she hopes she’s making the right decision for him. Presently, she feels like the condition of her home reflects on her parenting skills. She’s hoping to change how poorly she thinks it reflects it. 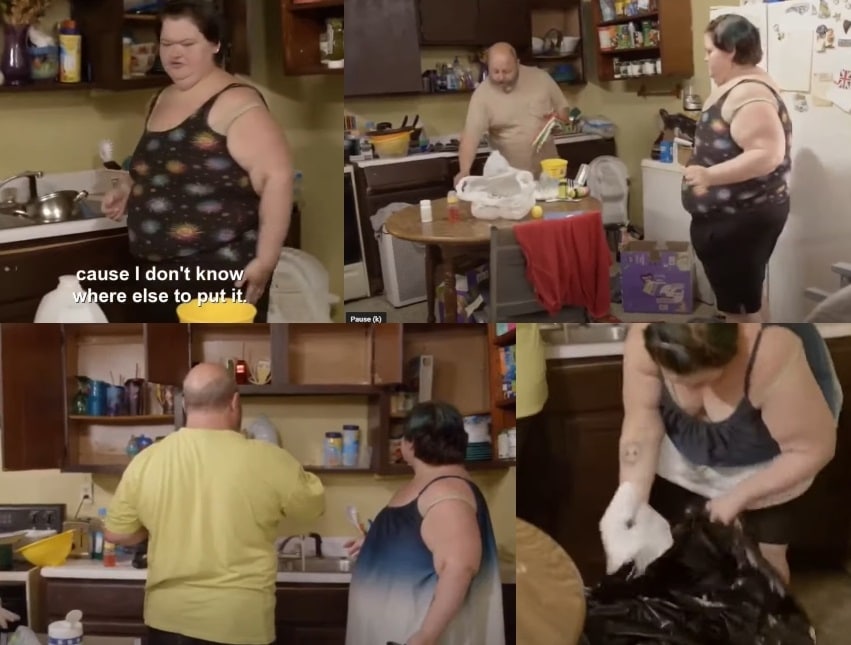 Were you surprised Amy Halterman has decided to take the bull by the horns? Do you think she is making the right decision to better Gage’s life? Share your thoughts with us in the comments. And, keep coming back for the latest on this TLC family.

Jessa Seewald Fires Back At Fans Claiming She’s ‘Unemployed’
How Did New Couple Giannina Gibelli And Blake Horstmann Meet?
Kody Brown Loses Control, Says Robyn’s House Is His Only Home?
Fans Ponder How TLC Gets Tammy Slaton To Cooperate With Them
What Is Jeremiah Duggar’s Fiance Hannah Wissmann’s Job?