Tonight’s episode of 1000-Lb. Sisters features an adorable first for baby Gage Halterman. What did this sweet little one get to do for the first time? Keep reading for the details and some sweet snaps of this first time!

According to Amy Halterman, Gage was enjoying a baby pool for the first time today. She explained Gage really loved the water and she thought this would be a fun thing for him to enjoy. Amy also thought it would be a good way to get her sister Tammy to come out of the house for a while. Turns out, Amy also wanted to discuss Tammy’s new boyfriend with her while they spent some time together. 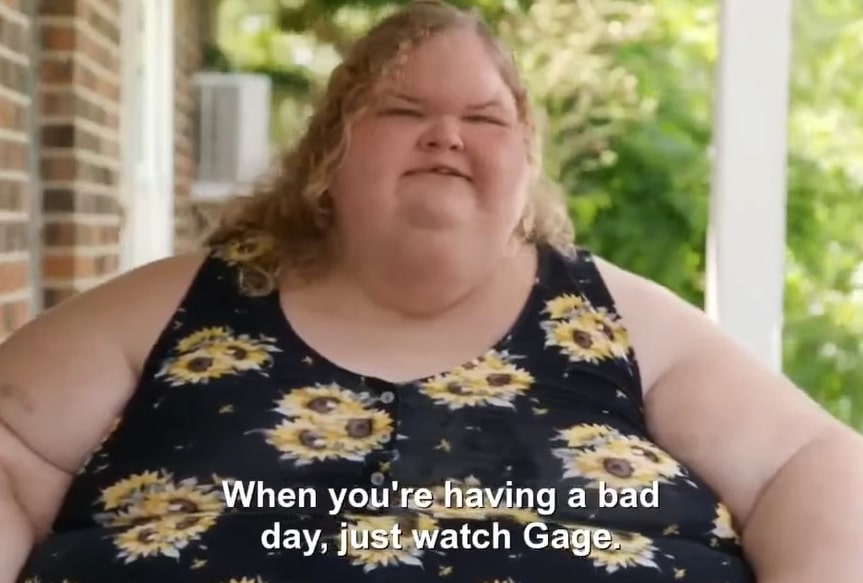 The scene featured Gage chewing on a squirt dolphin toy while playing in the pool. Tammy Slaton giggled as she said it looked like Gage was holding a chicken leg. Eventually, Gage fell over in the pool. Amy rushed to pick him back up, but Tammy encouraged her to leave him be. He proceeded to go wild as he splashed and played in the water.

Nurse Tisa and Amy Halterman failed in their attempts to get Tammy up and walking around. But, aunt Tammy was ready to get up and move for Gage. She came outside and sat down to watch him play in the tub. Speaking to the camera, she admitted that seeing Gage always made things better. She noted there was just something about his smile that could brighten a whole room. 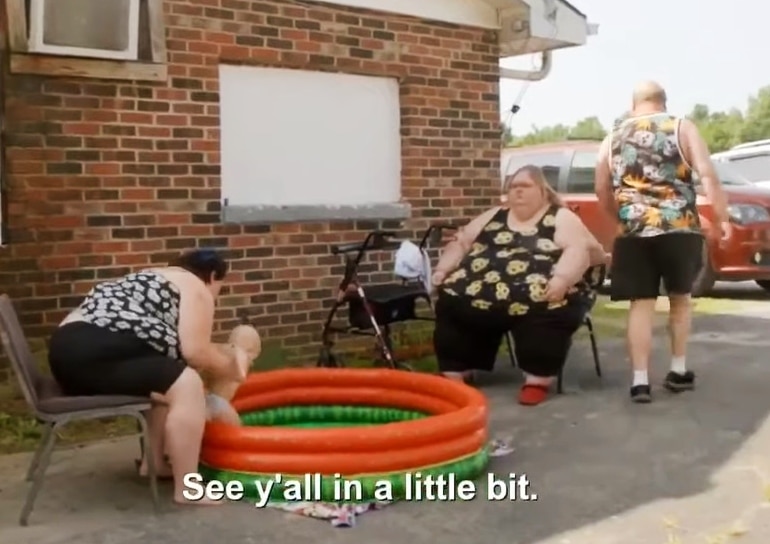 In spoiler chatter among fans on various social media platforms, fans agree Gage is a nice balance to the otherwise heavy and frustrating episode. Many fans admitted they absolutely adored seeing Gage splash in the pool. And, they understood why his smile made Tammy feel so much better.

Do you agree with what Tammy Slaton said about Gage just making a room brighter by being there? Share your thoughts with us in the comments on this adorable first for Gage Halterman. And, keep coming back for the latest on 1000-Lb. Sisters. 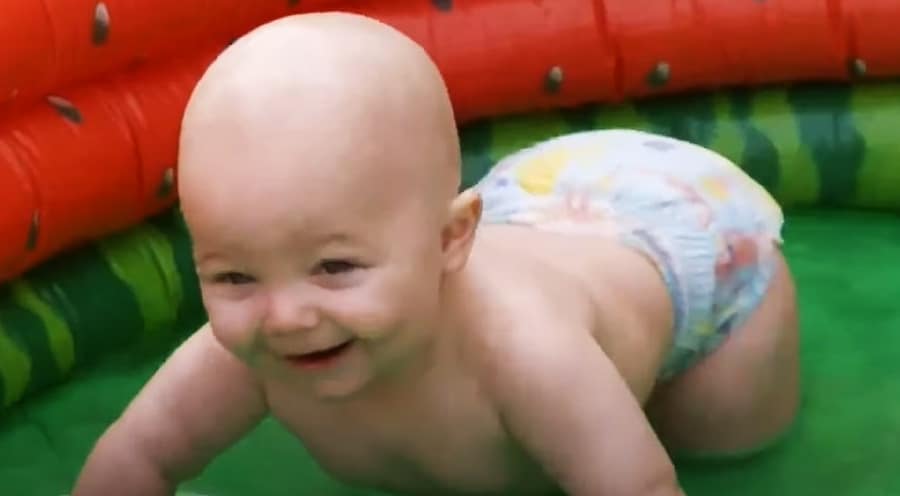