A rumor is running wild that Jeff Garlin — who plays Murray Goldberg — has been fired from the ABC sitcom The Goldbergs after nine seasons on the show. Are the rumors of his termination true? Where did they originate from? Fortunately, the actor has come forward to clear the air on what’s going on.

Was Jeff Garlin fired from The Goldbergs?

Turns out, the 59-year-old actor has been accused of inappropriate behavior on the set of The Goldbergs. This, however, is not a new accusation. According to Jeff Garlin, he has been accused of inappropriate behavior for the past three years. An accusation that he says has been investigated by HR every time. Fortunately, the actor has come forward to clear the air on the accusations against him. He has also addressed whether he’s been terminated as a cast member of The Goldbergs. 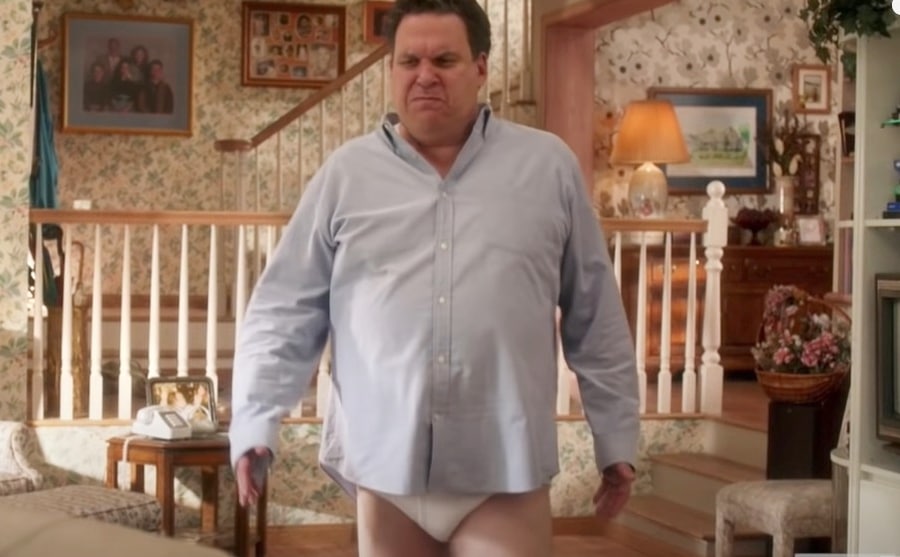 Sitting down for an interview with Vanity Fair’s Maureen Ryan, the actor cleared the air on the hot water he is currently swimming in. So, first things first: Has Jeff Garlin been fired from The Goldbergs?

Fortunately, the actor was quick to shut down rumors he’s been terminated from the role of Murray Goldberg. He reassured fans of the hilarious ABC sitcom that he has not been fired. He, however, admits he is not sure what the future of the series holds. So, terminated or not… The series may not return for Season 10.

The actor, however, also admits that he almost didn’t return to step into the role of Murray. He cited boredom as the reason why he came very close to making the decision not to continue to move forward with the series. Fortunately for fans of the show and his character, he made the decision to continue to come back. 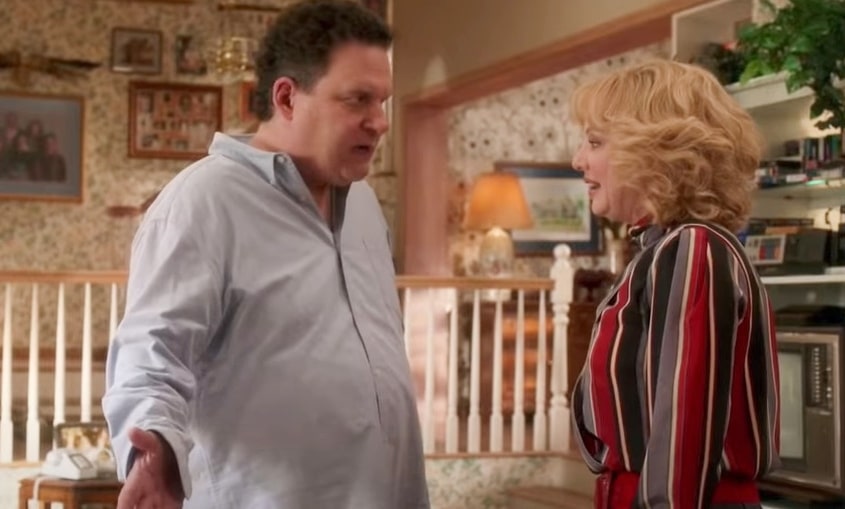 Vanity Fair also spoke to a few former employees on the set of The Goldbergs. One of the former employees noted Jeff’s behavior on the set did not make them uncomfortable. The individual, however, admits they could see how other people might see the behavior as unprofessional. This employee also acknowledged being aware of the allegations against Jeff Garlin. The actor had been accused of using language that made people uncomfortable. He was also accused of hugging and touching people on set that were not comfortable with the physical contact.

One former employee explained: “He got away with it because he would call himself out for it—saying he was a big teddy bear, saying things like, ‘Oh you know me, just a big bowl of mush, I’m a hugger. I just love you.’”

After getting to the bottom of if the actor was fired — which he wasn’t — Vanity Fair called attention to an alleged incident involving Jeff Garlin and a stand-in. Rumor was Jeff and the stand-in had a verbal and physical altercation. Jeff Garlin noted the question was laughable because the incident was blown out of proportion. Turns out, that isn’t what happened at all.

Nothing physical by any stretch of the imagination. And the verbal part was a joke that was completely missed—because I like this guy. I like his wife. I’ve worked with them for years. How I suddenly wake up one day and I don’t like them—I don’t get that. I will say the joke was missed and I apologize to him. If someone misses a joke, that’s unfortunate to me. I don’t like it. ” 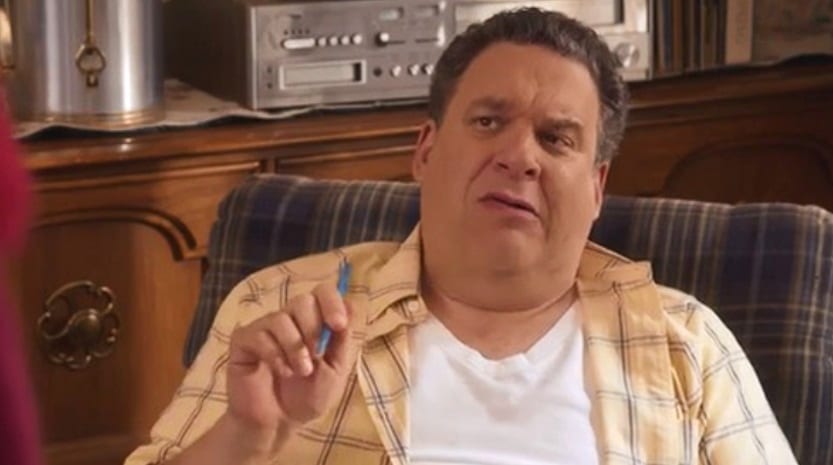 Jeff Garlin admits he and Sony have a difference of opinions

Despite asking multiple times, Jeff Garlin refused to dive into what the joke was that was misconstrued. He insisted there was no real story there. And, people would have had to be present at the moment. But, he insists nothing ever became physical.

When asked again for more details, Jeff Garlin noted that some of the issues stemmed from him having a difference of opinion from Sony and ABC. He explained that this was the set of a comedy sitcom. And, he had a process for getting into the mindset of the character.

My opinion is, I have my process about how I’m funny, in terms of the scene and what I have to do. They feel that it makes for a quote “unsafe” workspace. Now, mind you, my silliness making an unsafe workspace—I don’t understand how that is. And I’m on a comedy show. I am always a kind and thoughtful person. I make mistakes, sure. But my comedy is about easing people’s pain. Why would I ever want to cause pain in anybody for a laugh? That’s bullying. That’s just uncalled for.” 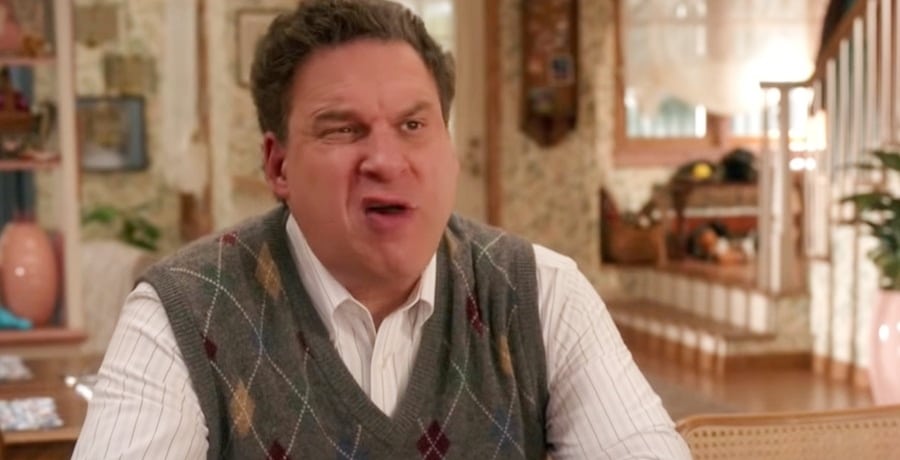 The actor spills on HR investigation

Vanity Fair asked if the HR investigation on him that caused the rumors he had been fired was related to the alleged altercation with the stand-in. Jeff Garlin explains the HR investigation is a much bigger thing. He explained HR has come to him for the past three years to investigate him. Jeff Garlin explained he would not go into detail about what HR approached him with. He, however, insisted there was no real story to tell that would be of any interest.

“I am sorry to tell you that there really is no big story. Unless you want to do a story about political correctness.” He explained.

Jeff Garlin believes someone ‘has it out’ for him

Vanity Fair called attention to the fact that Jeff Garlin has been accused of using language on set that makes the cast and crew feel uncomfortable. Jeff admitted he wasn’t really sure how to respond to the question. The actor points out that he is a comedian on the set of a comedy. Comedians tend to say things that offend people. The only thing he can really do is apologize for it. He, however, needs it to be known that he has never had a physical interaction with anyone. So, he admits that the accusation is “confusing and untrue.”

Jeff Garlin added that he’s spoken to the cast and crew about the issue and he’s never had a single person tell him of a problem they were having with him. 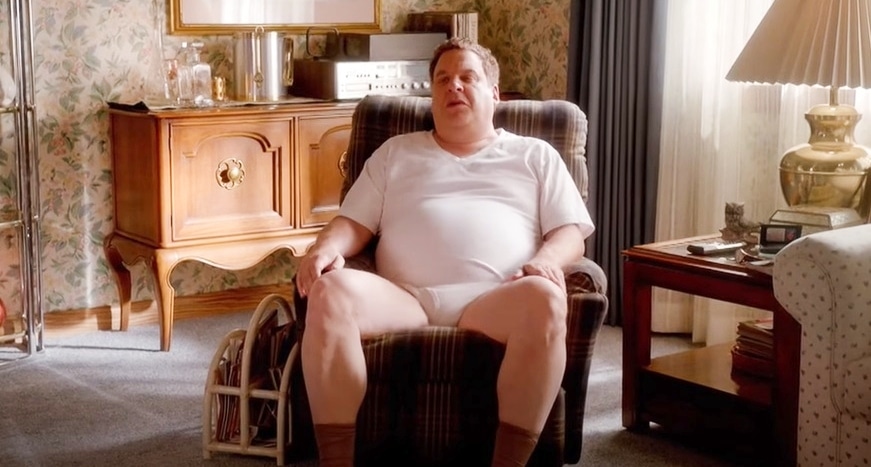 So whoever it is that feels this way has it out for me. That’s my true belief. I would never physically put myself to someone. And I would never hatefully say something to anyone.”

Now, Jeff Garlin admits he is a hugger. And, it is not something he really gives much thought to. He is quick to approach someone for a quick embrace. So, he is not going to shut down the possibility that he hugged someone who didn’t want to be hugged. He, however, adds that he is always quick to apologize. Furthermore, he would respect someone asking him not to hug or touch them if it happened before the case.

Overall, Jeff Garlin wants people to know there are no malicious intentions in his actions. And, he is quick to apologize when situations arise where someone is upset or offended by him. 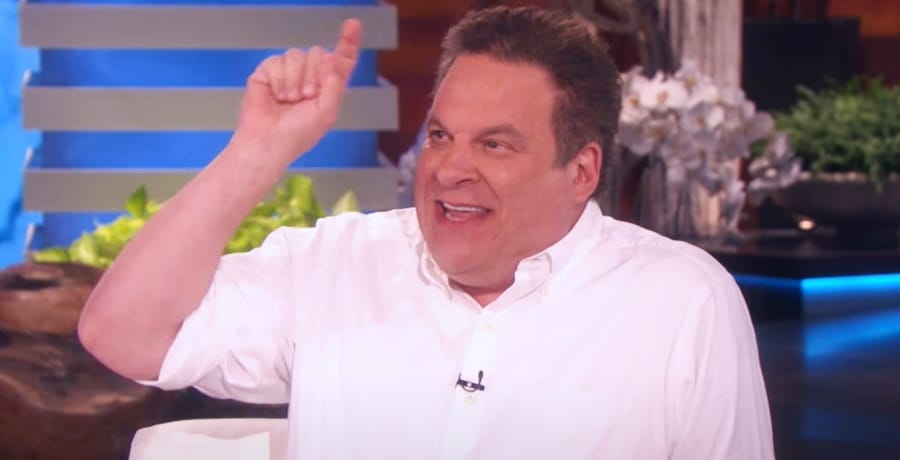 Are you happy Jeff Garlin has not been fired from The Goldbergs? Are you bummed to know the series might not return for Season 10? Share your thoughts with us in the comments.