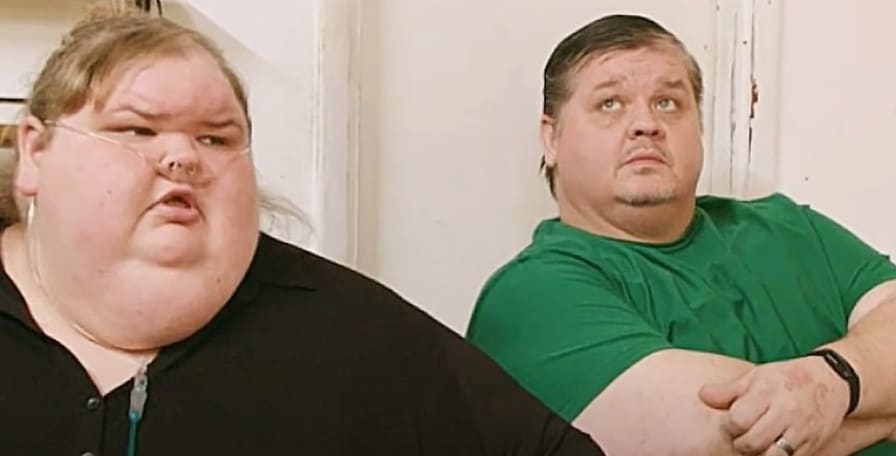 According to the Reddit thread, Chris Combs revealed he weighed just shy of 500 pounds a year ago. This means Tammy and Amy’s brother has managed to drop 100 pounds inside of a year. Fans know Chris Combs had a bit of a setback when he realized he had to have surgery to remove a boil.

As we previously reported, Chris explained the boil was just something that happened because of his weight. Unfortunately, it was an emergency situation that needed to be addressed. And, it caused him to backslide on his weight progress. He, however, insisted he would do what it took to get back on track and drop the weight so he could get his surgery. 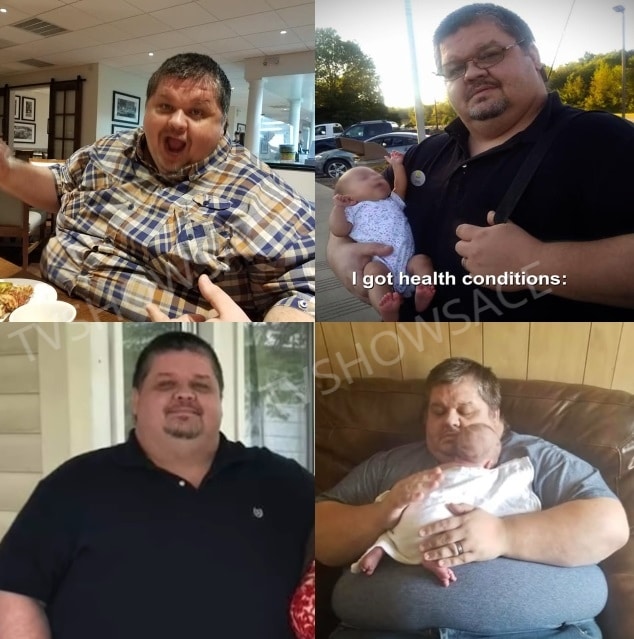 In response to this Reddit thread, some 1000-Lb. Sisters fans admit they were surprised. They had no idea Chris Combs weighed that much a year ago. A second fan chimed in that this was just another reason why people needed to back off accusing Chris and Amy of being too hard on Tammy.

And once again this is why I think its ridiculous when people complain so much about Chris and Amy being hard on Tammy. Not only are neither of them any where near as bad as Tammy or in as dire need. But they both have actually had some pretty serious success, (without the need of inpatient)

No matter their slip ups they have every right to be hard on Tammy, trying to save their sibling from a ultra early grave.” 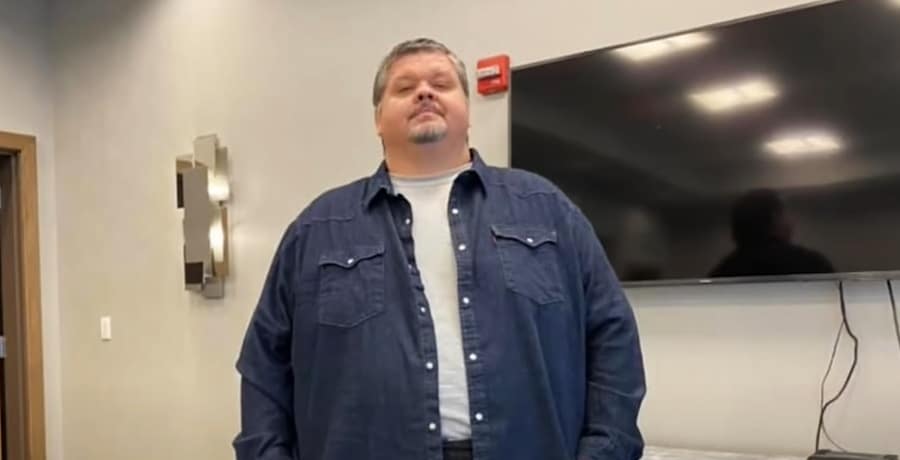 The comment above was liked nearly 70 times by other fans of the series. Several fans also chimed in to respond that the comment was 100 percent true.

Many 1000-Lb. Sisters fans admit Chris Combs is actually the reason they watch the show. They noted he’s the MVP of the TLC series. Fans recognize that he put some weight back on after his boil removal surgery. But, they hope he’ll be able to lose what he needs to lose to get his surgery.

Did you realize Chris Combs has managed to drop 100 pounds in the past year? Share your thoughts with us in the comments. And, keep coming back for the latest on 1000-Lb. Sisters.