Jen Arnold shocked The Little Couple fans by revealing her son Will Klein developed a need to wear a CPAP machine. Is something wrong with him? Has there been a concerning update to his health? In addition to dropping this bombshell on her Instagram followers, Jen Arnold also explained the reasoning for the CPAP mask. 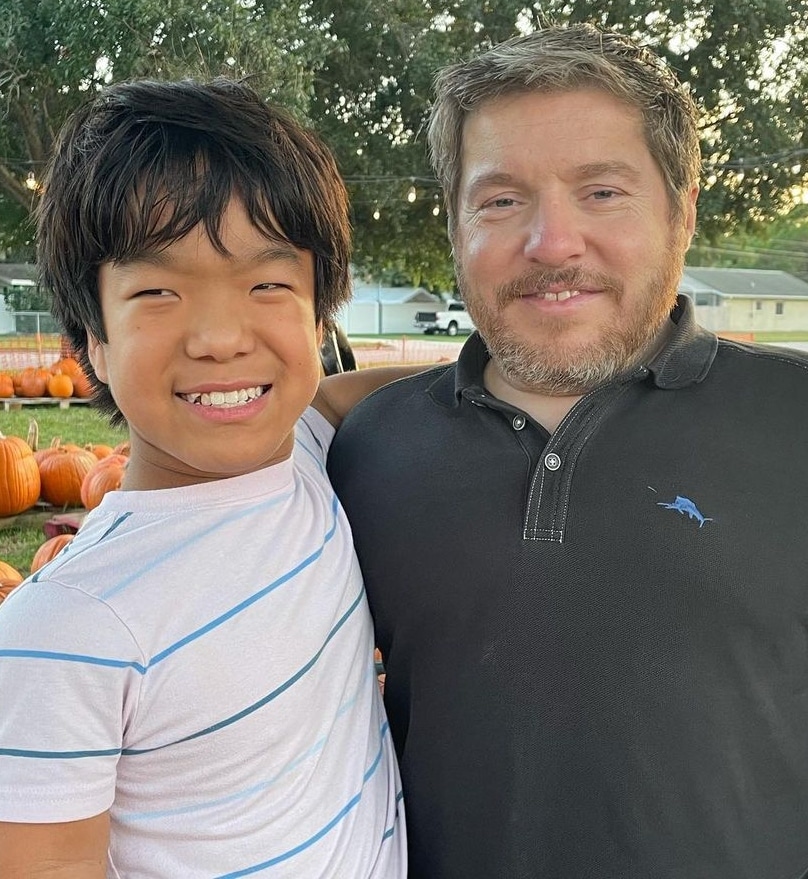 Will Klein requires CPAP mask to sleep, here’s why

According to Jen Arnold’s recent Instagram post, Will Klein requires a CPAP mask while he is sleeping. She explains it is something she discovered he needed after a routine sleep study. Jen explained children with achondroplasia have a much greater risk of developing obstructive sleep apnea. The TLC mother continued to explain there are huge ramifications for not getting OSA diagnosed.

“The consequences of undiagnosed or untreated OSA can be severe, including hypertension, increased risk of cardiovascular disease, metabolic disorders, stroke, and traffic and workplace accidents in adults,” she explained.

Jen Arnold ended her Instagram post by confirming her son Will Klein did wear a CPAP mask at night to make sure he could breath while he was sleeping.

Now, as we previously reported, this Instagram post wasn’t actually about Will Klein. Jen Arnold took to Instagram originally to dote on her brave daughter Zoey. Turns out, she just had one of her own routine sleep studies. Jen Arnold revealed Zoey was a brave girl and did a very good job at her sleep study. As we mentioned earlier, Jen defined what OSA was and she explained the ramifications of not getting it diagnosed. Then, she ended her post by using her son Will as an example of why sleep studies are so important. 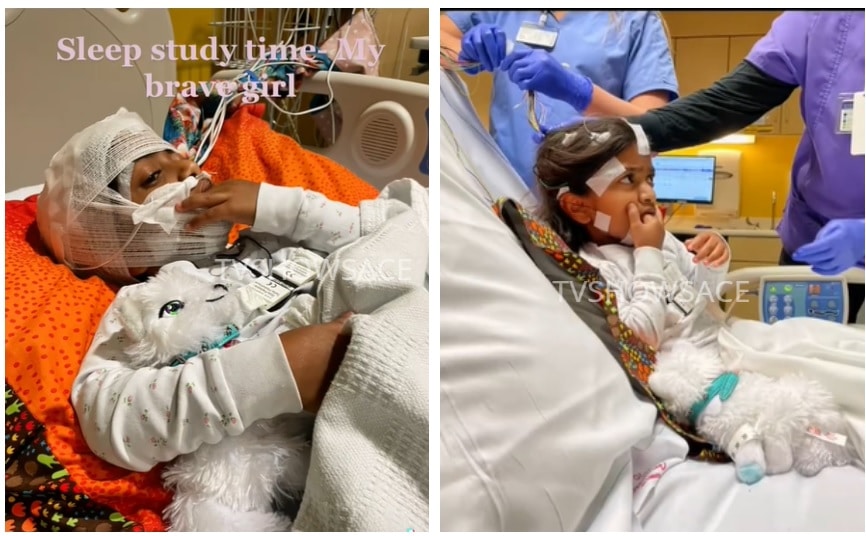 Lack of sleep from OSA can cause all sorts of health issues, The Little Couple fans can only assume how much better Will Klein felt after he started getting a proper amount of oxygen while he was sleeping.

Overall, fans and followers of the family praised Zoey Klein for her bravery. They also thanked Jen Arnold for sharing this health update on both Zoey and Will with them. With the show being off the air since 2017, social media is the only window fans have into the life of this family.

Does it surprise you to know that Will Klein requires a CPAP mask while he is sleeping? How do you feel knowing Zoey might have to sleep with one at some point in time as well? Share your thoughts with us in the comments. And, keep coming back for more on this TLC family.