General Hospital spoilers for November 29-December 3, 2021, reveal Sam McCall and the rest of Port Charles in a state of shock as Drew Cain returns from the dead and someone else is presumed dead.

Sam (Kelly Monaco) thought she was having a perfectly pleasant and uneventful Thanksgiving with Dante Falconeri (Dominic Zamprogna) and their kids until there is a knock on the door and Sam’s ex-husband Drew Cain (Cameron Mathison) is just standing there. She thought he was dead for nearly two years and then he was presumed dead once again but here is alive and well to reunite with their daughter, Scout. After Sam gets over the shock of seeing Drew right in the home they once shared, he has to give her the news that Jason Morgan (Steve Burton) didn’t make it out of Greece alive.

Now, Sam has to mourn Jason’s death again, but this time she is not all alone with an infant after expecting him to come home from a job and start their lives together. But what will Drew mean to her new relationship with Dante? 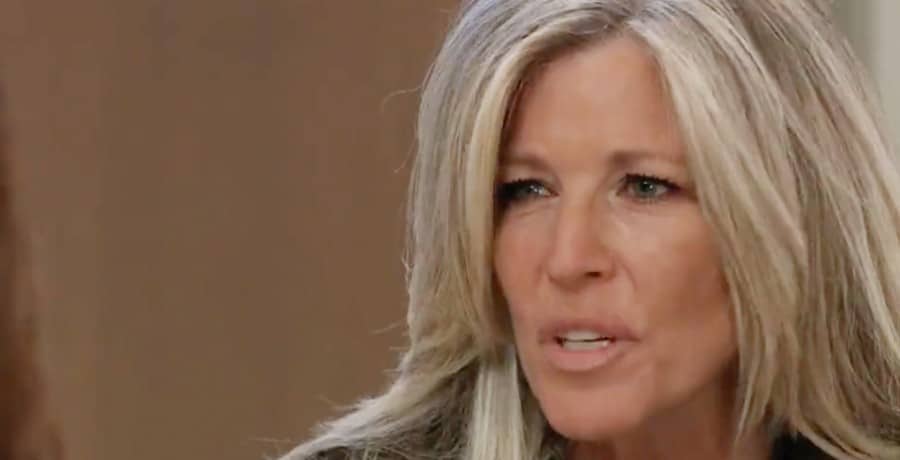 Breaking the News to the Corinthos Clan

Meanwhile, at the hospital, Britt Westbourne (Kelly Thiebaud) shows up to her job looking like she still hasn’t showered after her adventure on Cassadine Island, and Carly Corinthos (Laura Wright) asks her what could be going on. Britt tries to relay the whole story but Carly, being Carly, keeps interrupting and asking about Jason. It’s Britt who has to tell her that her beloved Jason is gone. We can see Carly losing her mind over this considering she almost had Jason as her own and it was thwarted by the return of Sonny Corinthos (Maurice Benard).

It’s Drew who is forced to tell Sonny about Jason. Will Sonny adopt Drew as his new best friend and confidante now that Jason is gone? 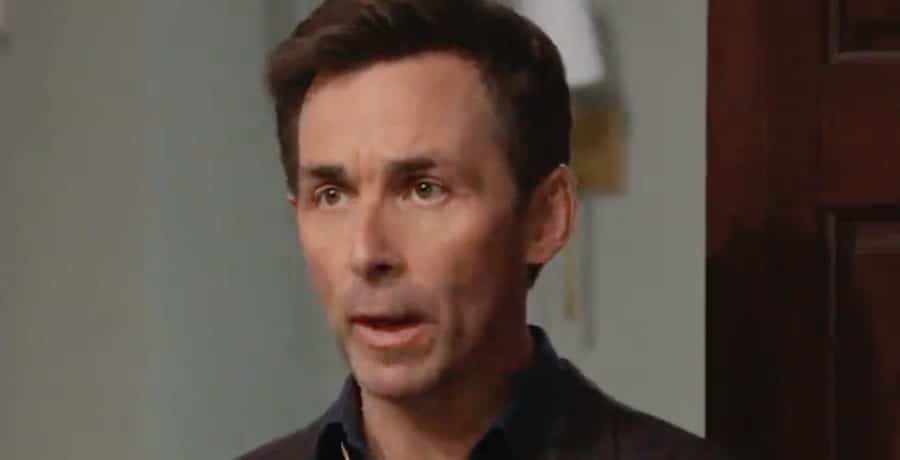 Thanksgiving at the Quartermaines

Things are more chaotic than ever over at Monica’s (Leslie Charleson) house. Valentin Cassadine (James Patrick Stuart) is there to announce that he is suing to get his ELQ shares back since Brook Lynn Quartermaine (Amanda Setton) defrauded him with the baby daddy lie. This freaks out Ned Quartermaine (Wally Kurth( until Drew turns up alive and delivers the news that Jason is dead. With Drew’s ELQ shares, it looks like they might have an advantage over Valentin, but Valentin is not about to give up so easily,

Things are also strange at the Qs as Harrison Chase (Josh Swickard) is now pretending to be Bailey’s real father and it’s quite awkward for him with his own family, especially Hamilton Finn (Michael Easton) and Violet (Jophielle Love).