Did Bear Brown secretly pop the question to his baby mama Raiven Adams? Fans of the reality TV personality are convinced his Instagram post from yesterday is hinting that a wedding will be happening soon.

Free of a caption or any type of dialogue on his behalf, Bear Brown posted a comic featuring Joker and Harley Quinn. The comic featured the Joker proposing to Harley Quinn with a grenade. The grenade explodes as a silhouette of the two lovebirds kissing is engulfed by smoke that forms a heart in the background.

Bear Brown has been pretty active on his Instagram as of late. He’s posted three times since he posted the cryptic comic suggesting a wedding was happening soon. He, however, admits that most of the photos he’s posted recently are older photos. Bear explained that he couldn’t remember whether he had posted them or not. So, he made the decision to repost them just in case.

“We all know I post too many selfies!” He jested in the caption of his most recent selfie from just an hour ago. Unfortunately, Bear Brown does not appear to have entertained any comments about his post that suggested he might’ve secretly proposed to his baby mama. Nor has he mentioned anything else about it in the pictures he’s posted on Instagram after posting that one.

Bear Brown’s Instagram post accumulated nearly 1,500 likes and just shy of 50 comments. His followers poured into the comments to discuss what the cryptic comment might mean. Did he get engaged to his baby mama Raiven Adams? Here’s what his followers had to say in the comments.

Most of Bear Brown’s followers just assumed this was his way of announcing his engagement and jumped right to congratulating him in the comments. 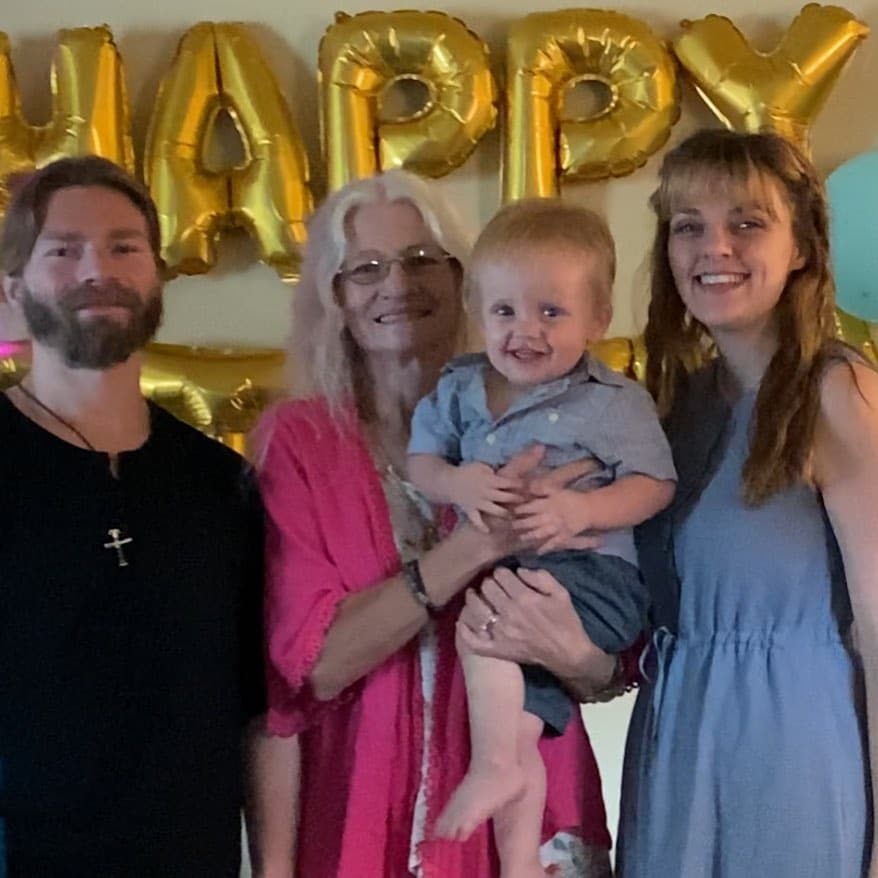 Has Alaskan Bush People been renewed for Season 14? Fans have flooded to the comments of Bear’s last few Instagram posts to ask when he would return to TV. Season 13 aired the final episode in October of 2021. And, Season 12 concluded in October of 2020. Unfortunately, prior seasons of the show don’t follow much of a matter. Moreover, it is extremely common for two or even three seasons of the show to air during the same year.

Considering the popularity of the show, fans have no reason to think it has been canceled. There, however, is no way to tell when fans might see a new season air on television. For now, fans can take peace of mind in knowing Season 14 of Alaskan Bush People is extremely likely. Perhaps fans will get to see Bear Brown and Raiven Adams get married.

Do you think Bear Brown was hinting at an engagement in his cryptic post? Share your thoughts with us in the comments down below.

Savannah Chrisley Gives Mini Tour Of Renovated Home
Raquel Leviss Shares The Advice She Never Took Seriously
Amy & Michael Halterman Unrecognizable In Old Photos
Wendy Williams’ Brother Thinks Show Is NOTHING Without Her?
Todd Chrisley Says He’s Only Interested In One Thing, What Is It?