Phillip Redmon, a.k.a. Tammy’s new man, appeared on Season 5, Episode 87 of Dr. Phil titled “Big Love” back in January of 2007. The episode focused on men who loved big, beautiful women. Phillip and his twin brother Paul were featured on a segment of the episode called “Bickering Brothers.”

“I like bigger women. I like bellies, big breasts, thighs, big butts. Stretch marks are very sexy to me. My brother doesn’t like big women at all.” Phillip reveals. 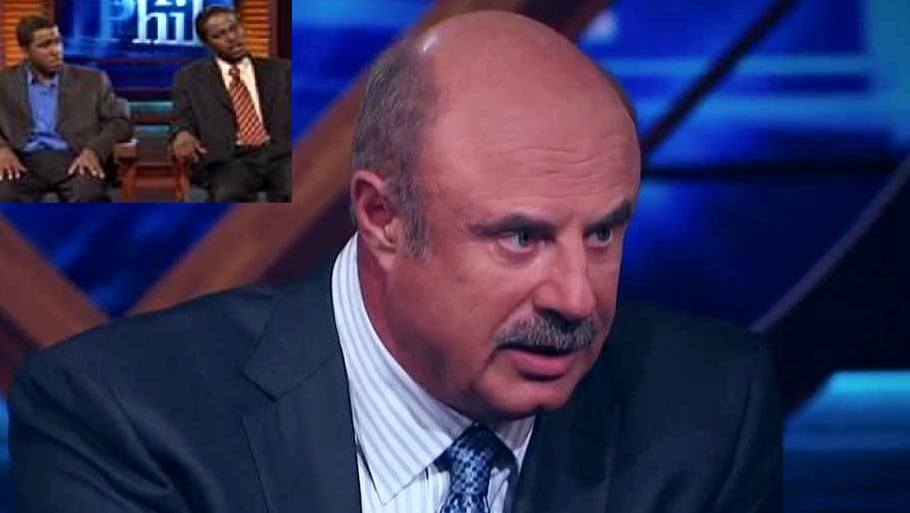 His brother Paul says: “I think that they stink. They look nasty to me. They have a lot of flabby stuff on their arms. They more like wobble than walk. Him dating fat girls embarrasses me, my family, my family name.”

The brothers explained that as Phillip got older the women he became interested in seemed to get bigger and bigger as well. Paul argued that he doesn’t know how Tammy Slaton’s new boyfriend could be happy dating bigger women. He explained that a man wants to be able to hold his woman close. Watching his brother, he argues his brother can’t do that because of the “fat rolls” on his girlfriends.

Turns out, if Tammy Slaton and her new boyfriend are engaged… His twin brother Paul will never support the marriage. In fact, Paul argues he really can’t have a relationship with his brother so long as he continues to date large women.

My brother would actually have to stop dating big women for us to have a normal relationship. I don’t want other people to say, ‘Hey, look at his fat sister-in-law.’ I am worried that his kids will come out fat. I need my brother to accept that I like what I like. I’m not going to change. If not, we’re going to have to go our separate ways.”

Dr. Phil puts Tammy’s new boyfriend and his twin brother in their place

Dr. Phil notes that in the grand scheme of things both Paul and Phillip have issues. He notes that it is just wrong for Paul to pass judgment on a woman simply because she’s overweight. He, however, argues that Phillip’s unwillingness to give a smaller woman the time of day is arguably just as judgmental. As far as the issue that brought them on the show is concerned. Dr. Phil notes that it is Phillip’s choice, right, and preference to date a larger woman. And, Paul can’t control or dictate that. He hopes the “lightbulb” will come on in the twin brother’s head to correct the situation and repair their relationship one day.

“The light bulb is hopefully going to come over your head at some point,” Dr. Phil says to Paul. Then, he turns his attention to Phillip to continue to speak. 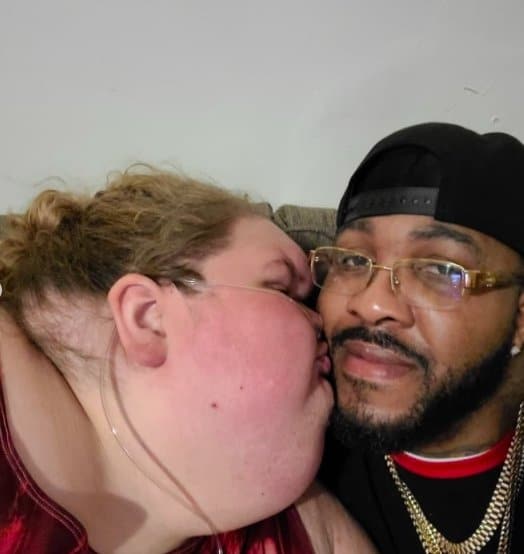 According to the preview, the introduction of Tammy Slaton’s new boyfriend is NOT well-received by her family. Her family grows concerned Phillip Redmond is just another Jerry Sykes. And, they are quick to accuse him of being a feeder and an enabler. 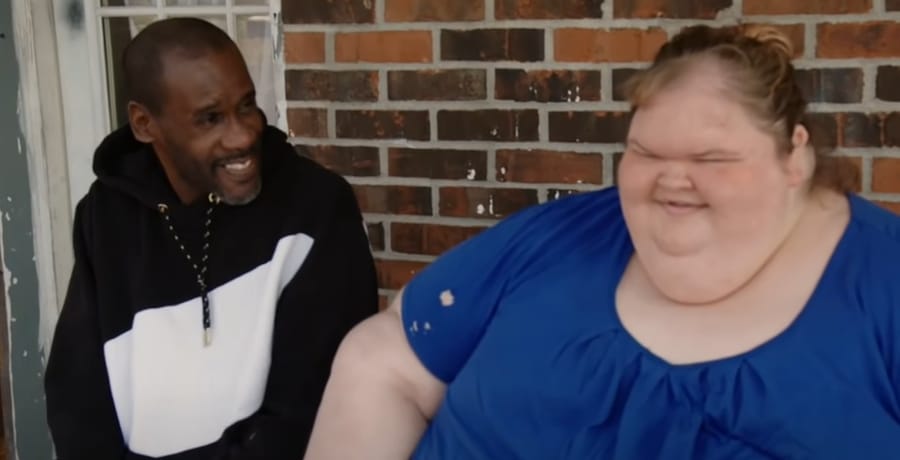 1000-Lb. Sisters fans seem to agree dating isn’t in Tammy’s best interest right now. Fans argue that she needs to focus on her health and then find someone who wants to be with her for more than just a fetish.

Are you surprised to learn Tammy Slaton’s new boyfriend Phillip already has TV experience? Do you agree that his twin brother Paul likely wouldn’t be very supportive of his decision to date Tammy Slaton? Share your thoughts with us in the comments. And, keep coming back for the latest on 1000-Lb. Sisters.