General Hospital spoilers suggest the character of Lulu Spencer may emerge from her coma soon, and viewers wonder if actor Julie Berman may return to reprise the role.

In late 2020, Lulu was a victim of the explosion at the Floating Rib. The incident came right as her ex-husband Dante returned to town and her new flame Dustin proposed. Lulu seemed fine at first, although Dustin died in the blast. Just as Lulu and Dante were admitting they still loved one another, she collapsed and fell into a coma. Soon after that, she transferred to a facility outside of Port Charles and her prognosis seemed dim.

The decision to write out Lulu, a legacy character, was not a popular one. Actor Emme Rylan started playing Lulu in 2013 after Julie Berman left (per IMDb). Rylan struggled to win over General Hospital viewers, but fans continued to love the character herself. Rylan acknowledged it stunned her to be let go, and almost immediately, fans started wondering if Lulu would return eventually with someone else in the role. 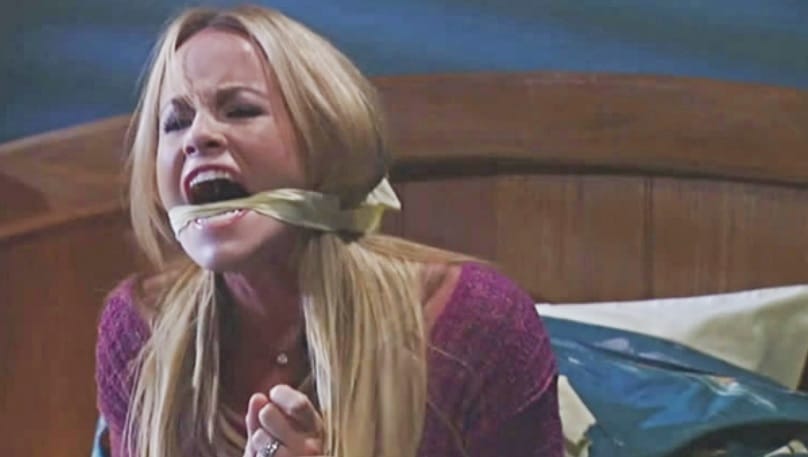 Dante And Sam Are Growing Close

In recent months, the General Hospital writers have been slowly developing a romance between Dante and Sam. The two are finally at the point where they can acknowledge this, and spoilers from SheKnows Soaps suggest the news will spread through Port Charles throughout the holiday season. That almost certainly means something or someone will pop up to complicate this relationship.

There is already one potential complication with the revelation Drew is still alive. Sam loved him but had dumped him for Jason before Drew disappeared. Now Jason is the one presumed dead, and General Hospital spoilers hint the dynamic between Sam and Drew could spark again. However, it’s possible the complication with this romance could come from Dante’s past instead. If Lulu would to emerge from her coma, that would surely throw a major wrench in Dante’s relationship with Sam.

General Hospital spoilers hint Lulu’s return is in the works. The big question is, however, who will play her. Rylan would seemingly be available, as her family remains in Los Angeles and she’s apparently not currently booked to do anything else significant. Her recent Instagram updates, however, certainly do not signal she’s on the verge of returning.

As for Berman reprising the role, there doesn’t appear to be anything that completely rules that possibility out. According to her IMDb, page, she would seem to be available. Other than a guest appearance recently on CSI: Vegas, Berman hasn’t had many roles lately. After leaving General Hospital, she landed a gig on Chicago Med, but left after one season and did Casual for a while. She seemed focused on spreading her wings with prime-time television after leaving GH, but perhaps she would see a daytime gig as an attractive option now that she has a young child. 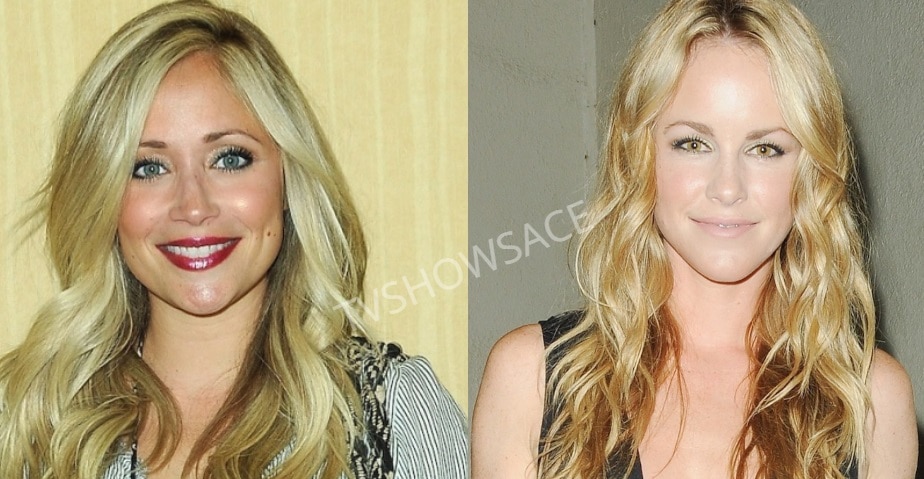 So far, General Hospital spoilers reveal nothing specific and juicy regarding the return of Lulu. Could the soap snag Berman to return, will they tap Rylan, or will Lulu remain off-screen? Fans are curious to see what comes next on this front, and hopefully, answers will emerge soon.